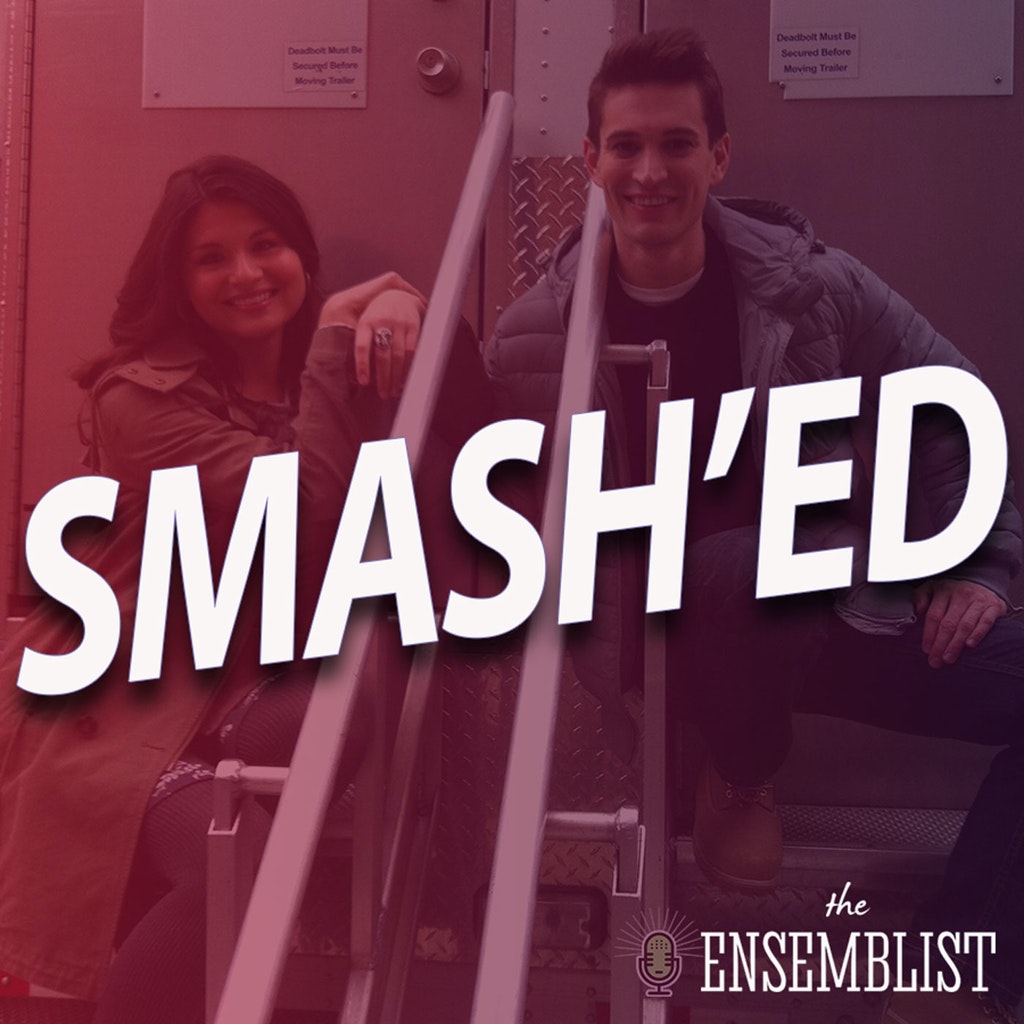 “The Phenomenon” premiered on May 4th, 2013. It was written by Jordon Nardino, who last wrote episode 9 of this season “The Parents,” and season two showrunner Joshua Safran, who last wrote the premiere of this season “On Broadway.” Star Trek fans rejoice, the episode was directed by B’Elanna Torres herself, Roxann Dawson, who last directed episode 13 of season 1, “Tech.” “The Phenomenon” experienced the second-highest jump in ratings in the entire series, second only to a jump early in season 1; this week’s viewership hit a total of 2.28 million viewers, up by .39 mil from the previous week.

This week’s episode included five featured songs: two covers and three originals. The covers included Radiohead’s “High and Dry” performed by Jeremy Jordan, and Billy Joel’s “Vienna” serenaded by Christian Borle. We again heard an excerpt of Iconis’ “Broadway Here I Come” but the two full-length originals came from Marc Shaiman and Scott Whitman: Bombshell’s “At Your Feet” and Hit List’s “The Love I Meant to Say.”

Sam Strickland’s put in rehearsal to replace Jimmy is in three hours, but Karen and Derek are screwing around on the couch – that is until Jimmy breaks onto Karen’s fire escape, catches the two in her apartment and runs off. Tom gets a call from his former one-night stand Kyle’s phone, but instead of a booty call it’s the police letting him know that Kyle was killed in a car accident.

Eileen Rand is ready to talk about a Tony campaign, and Bombshell is the show to beat. Ivy Lynn may be nominated twice: as Best Actress in Bombshell and Best Supporting Actress in Liaisons. But all that Tony talk is put on hold when the Bombshell company learns about Kyle’s death, with even Ivy calling in sick to be with Derek down at Manhattan Theatre Workshop.

In a series of flashbacks, Kyle’s friends remember their own favorite intimate moments with him: Julia in storyboarding Hit List, Tom in a boudoir serenade, Karen in an lobby chat during Bombshell’s opening, and Jimmy in brainstorming Hit List ideas along the East River. Finally with a justifiable reason to be sad, Jimmy uses a song from the show to memorialize “the love he meant to say” to his dear departed best friend.

With Gabe and the company of Hit List understandably shocked, Derek cancels the evening performance. But the Hit List fans show up anyway to honor Kyle’s memory, and a seated reading at music stands for a standing room only house turns Hit List into a phenomenon destined to move uptown to Broadway (funded by Eileen’s ex-husband, Jerry.) And as a parting gift, Julia gets the lights of the Lily Hayes theatre marquee dimmed in Kyle’s honor.