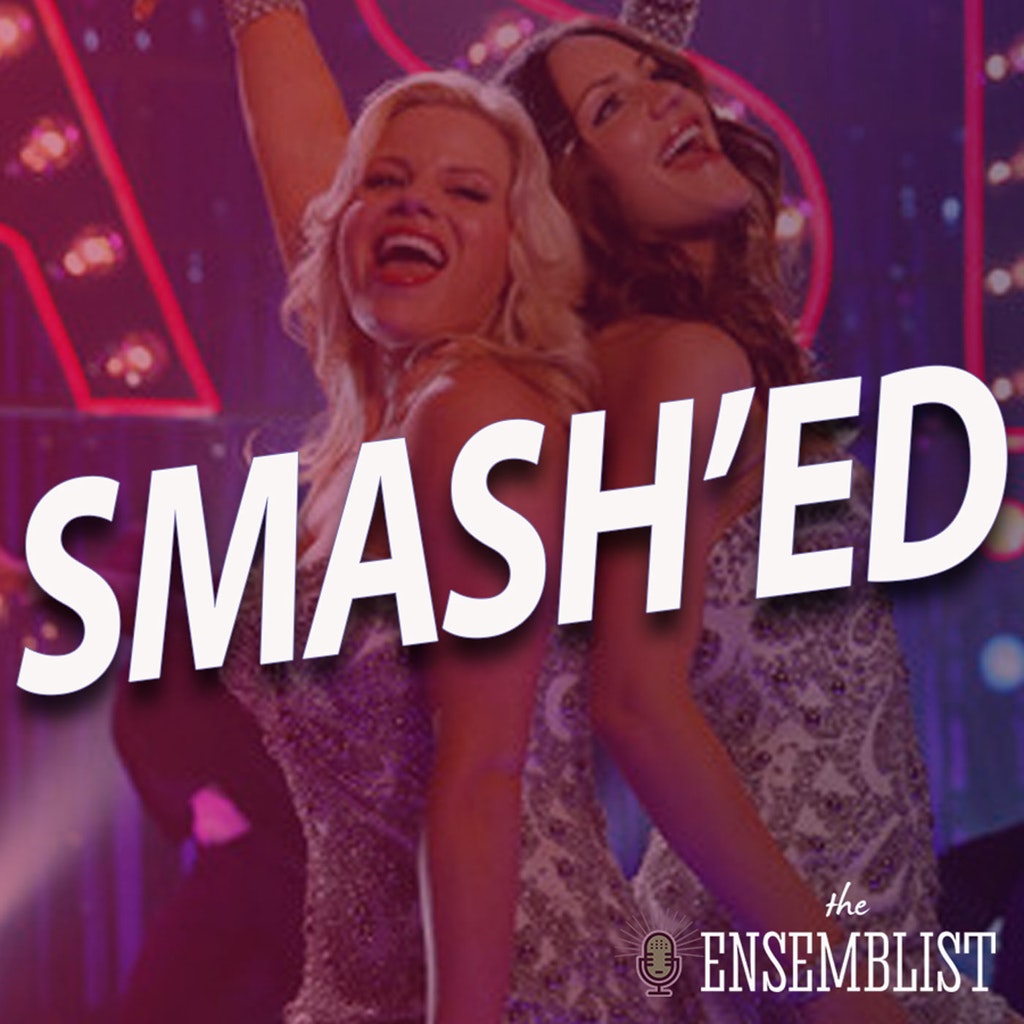 Welcome back, listeners to our tongue-in-cheek wrap up of what is television’s most detailed depiction of the theatre industry. And yes, for the last time, we’re talking about Smash, the NBC series that chronicled the creation of not one, but TWO Broadway musicals and all of the drama that ensued along the way.

We’ve been going back to see how this supposed love letter to Broadway has held up over the past decade. So let’s dive in and talk about season two of Smash.