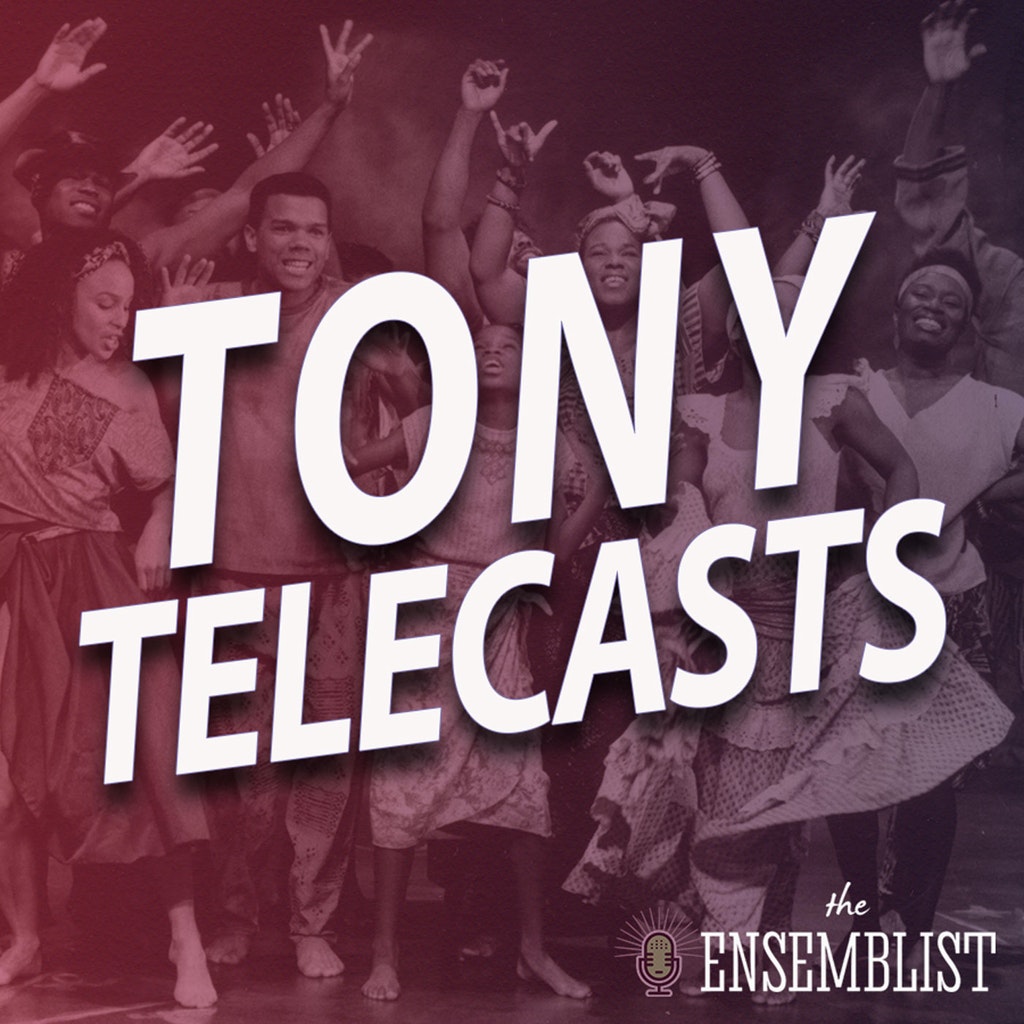 The 45th Annual Tony Awards were held on June 2, 1991. They were broadcast on CBS from the Minskoff Theatre and hosted by Julie Andrews and Jeremy Irons. The telecast featured performances from the four nominated musicals: Miss Saigon, Once on This Island, The Secret Garden and The Will Rogers Follies. It also included a special salute to ‘The Year of the Musical Actor’ featuring Robert Morse, Topol, Ann Reinking, Michael Crawford and more.

Leading up to the award ceremony, Miss Saigon and The Will Rogers Follies were tied for the most nominations of the season, with 11 each. But it was The Will Rogers Follies that walked away with six wins (Musical, Score, Choreography, Direction, Costume, Lighting). Miss Saigon and The Secret Garden both received three wins (Jonathan Pryce, Lea Salonga, Hinton Battle), (Book, Daisy Eagan, Scenic) while the fourth nominee for Best Musical, Once On This Island, walked away empty handed.