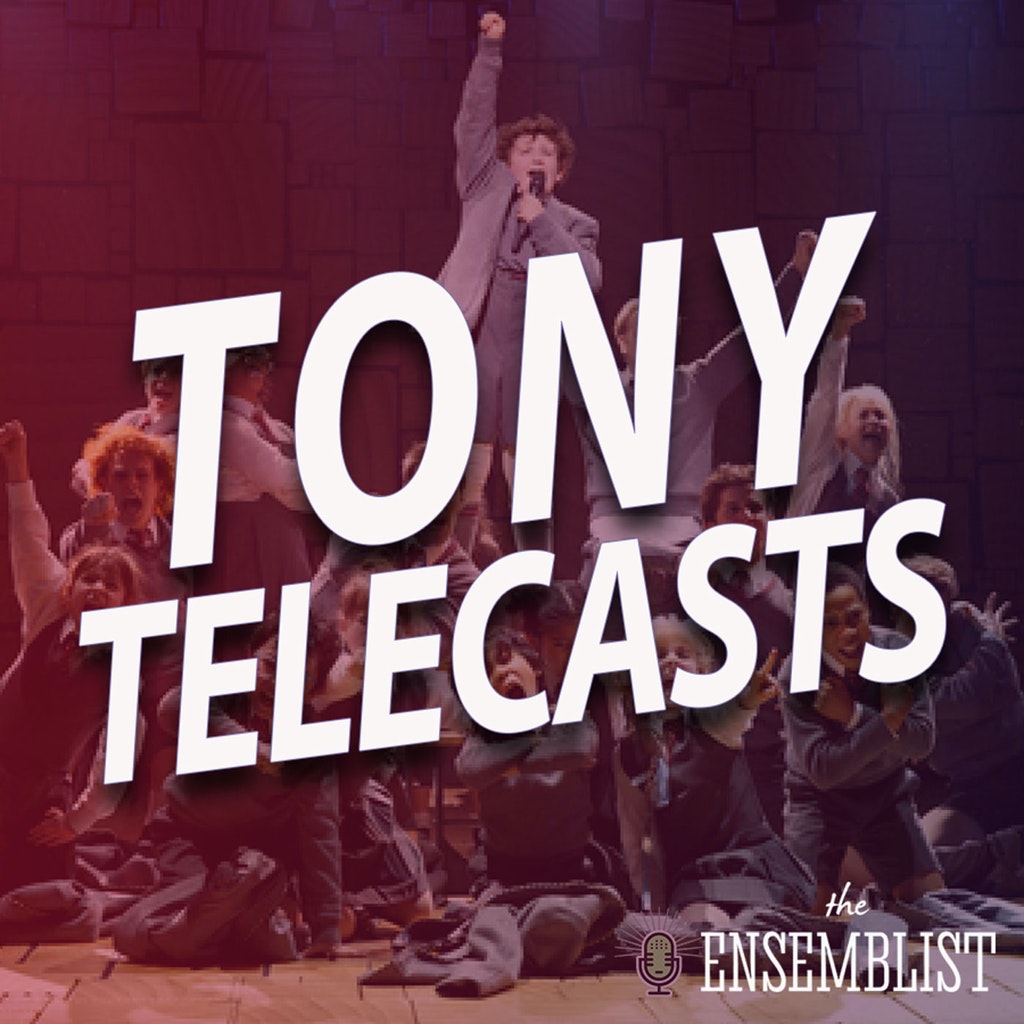 After two years at New York’s Beacon Theatre, the 2013 Tonys were broadcast live from Radio City Music Hall. From the moment the nominations were announced, the ceremony seemed destined to be a showdown between Kinky Boots and Matilda The Musical, with revivals of Pippin, Rodgers & Hammerstein’s CInderella and The Mystery of Edwin Drood following close behind.

Hosted by Neil Patrick Harris, the ceremony featured one of the most lauded openings in Tony Awards History, titled “Bigger.” Written by Lin-Manuel Miranda and Tom Kitt and featuring the iconic line “We were that kid,” “Bigger’ featured more than a hundred Broadway performers and eventually won the Primetime Emmy Award for Outstanding Music and Lyrics.