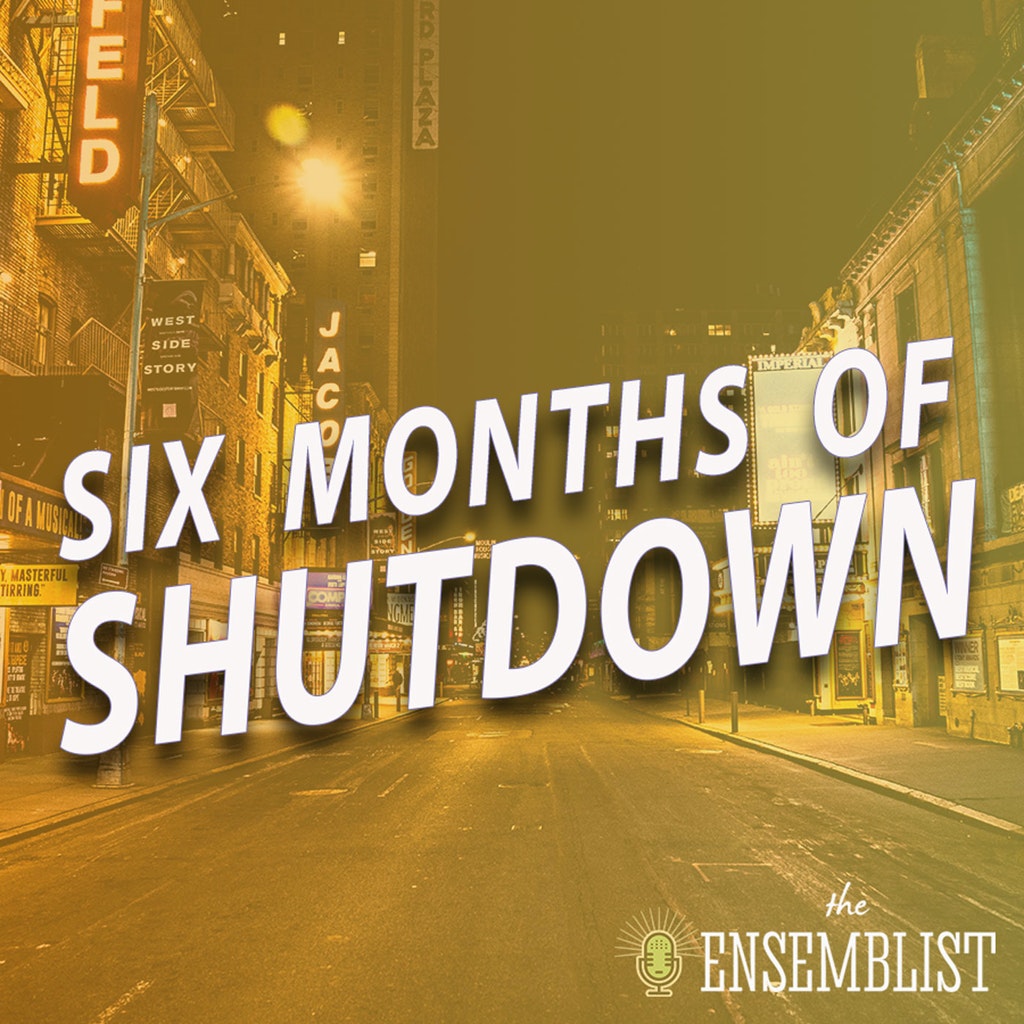 On March 12, 2020, the Broadway League suspended performances for all Broadway shows through April 12 amidst rising Coronavirus concerns and bans on large gatherings. Six months later, most industries are reopening, television/film production is resuming, and many office employees are settling nicely into remote work routines.

Yet staying masked, practicing social distancing, and avoiding large crowds remains crucial in the fight against COVID-19. As a result, Broadway and many theatres across the country remain closed until at least January 3, 2021.

So much remains unknown for our industry, but there is hope as live performances begin sprouting up at venues such as Berkshire Theatre Group and Weathervane Theatre. As Broadway’s Diana prepares to be filmed for Netflix. As theatre artists find ways to create work digitally.

But what did the future look like for actors at the beginning of the pandemic? During the month of March, we released daily conversations with actors performing in Broadway shows, national tours, and regional productions, as they first adapted to workplace changes, then unemployment and the uncertainty. Six months later, we look back at those conversations to see if anything from the past can teach us about the months ahead.