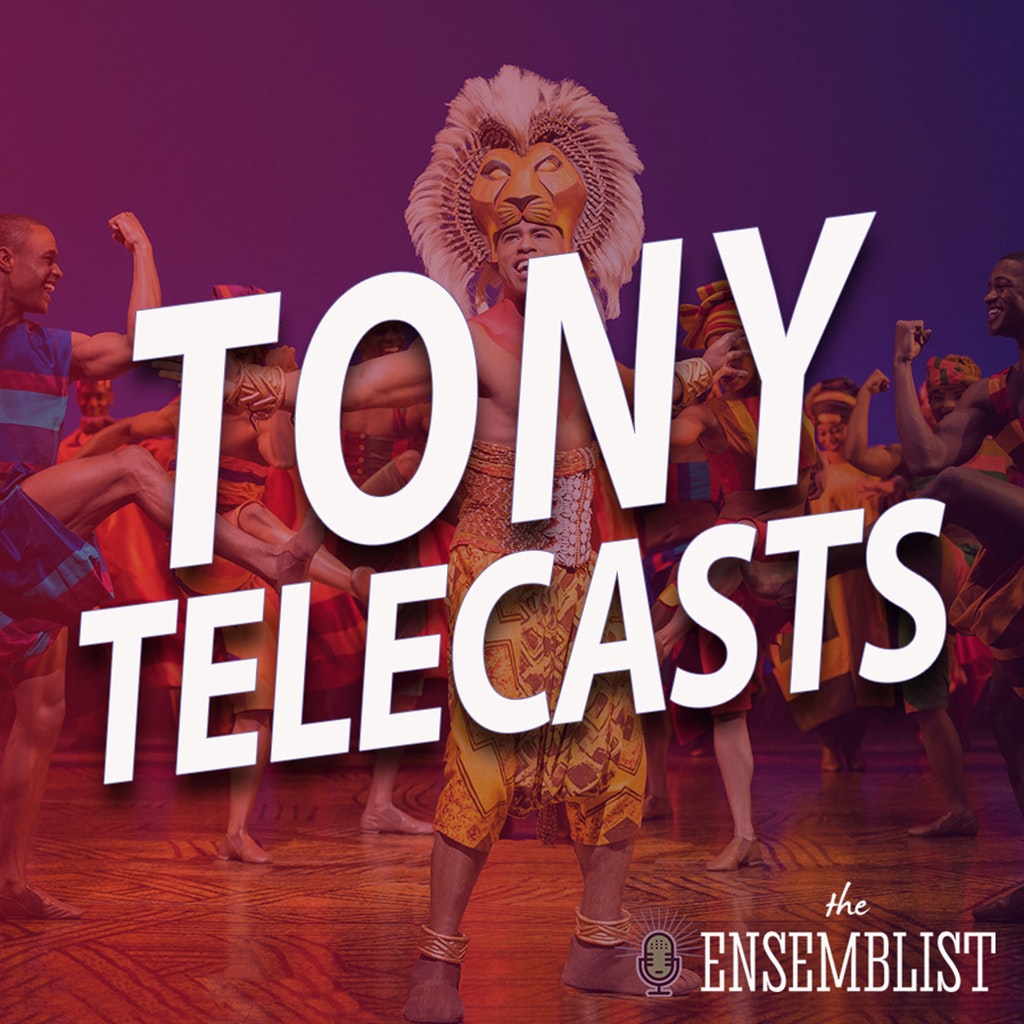 The 52nd Annual Tony Awards were held on June 7, 1998 at Radio City Music Hall. Hosted by Rosie O’Donnell for the second year in a row,

Going into the ceremony, Ragtime led the pack with 13 nominations, followed by The Lion King with 11. The acclaimed Roundabout Theatre Company revival had 10 nominations, with Side Show and The Scarlet Pimpernel as new musicals, and 1776 and The Sound of Music as revivals.

A lot of things happened during the season, many of which were covered in all the politically-skewed humor of the telecast. President Bill Clinton was in his second term in office, and by the time of this broadcast he was elbow-deep in the Monica Lewinsky scandal, with impeachment talks just around the corner. Also referenced as a joke in the telecast, 1998 brought upon the advent of Viagra, which was approved by the FDA in March of that year. LOL.

In New York, this season also marks the “Disneyfication” of Broadway, where in a partnership of Disney, LiveEnt, and The New 42nd St. Inc, transformed Times Square from the seedy, sketchy neighborhood history knew it to be, to the child-friendly, glamorous tourist-trap we know it is today. This season also boasted the opening of 35 Broadway productions, and notably this was the year that Cats surpassed A Chorus Line as the longest running show on Broadway. Meow.