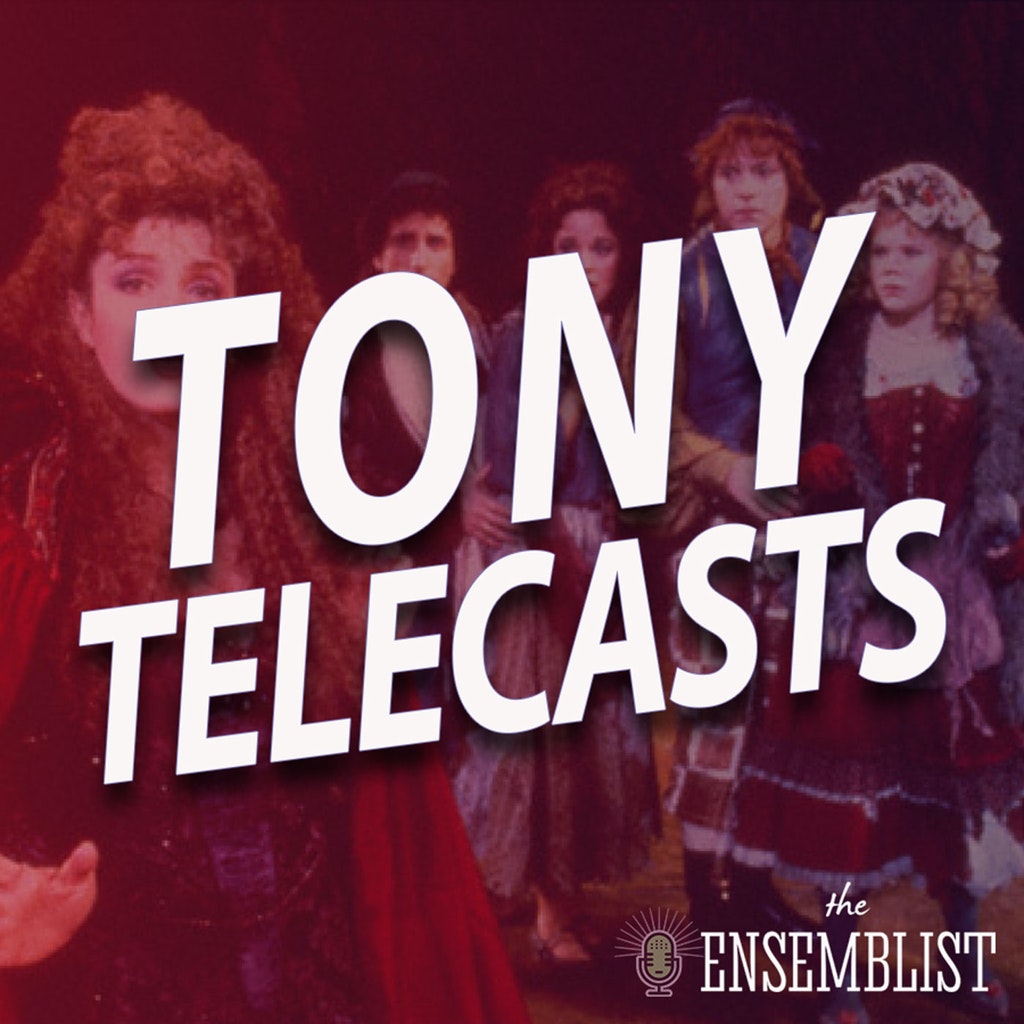 The 42nd Annual Tony Awards were held on June 5, 1998 at Broadway’s Minskoff Theatre and hosted by Angela Lansbury, at that time a four-time Tony Award winner for Best Actress in a Musical. Heading into the ceremony there were three shows tied for the most nominations: Into the Woods, The Phantom of the Opera and the Patti LuPone-helmed Lincoln Center revival of Anything Goes. The season’s other two nominated new musicals, Romance/Romance and Sarafina! Both had five nominations. Also in the pack for Best Revival is a Joel Grey-led revival of Cabaret.