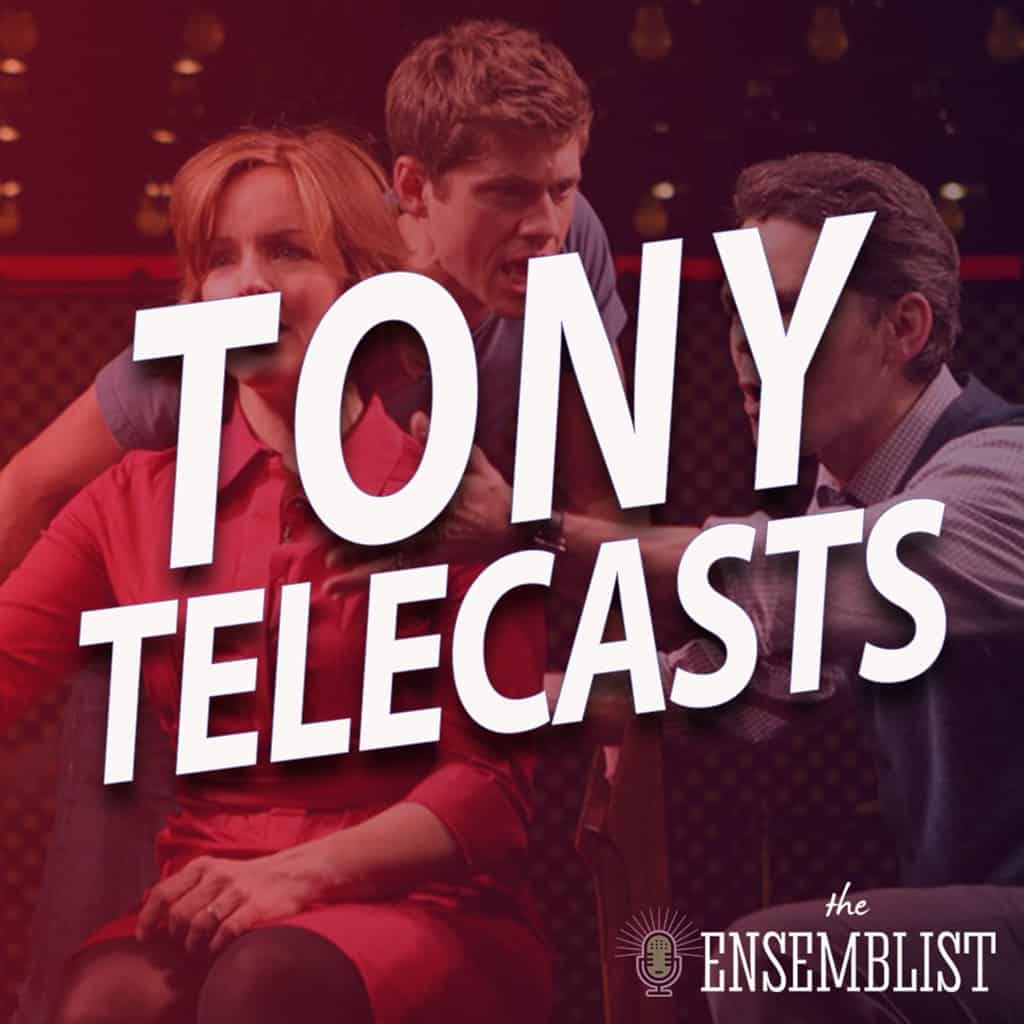 The 63rd Annual Tony Awards were held on June 7, 2009 at Radio City Music Hall and hosted for the first time by Neil Patrick Harris. Heading into the ceremony, Billy Elliot the Musical led the pack with 15 nominations, followed by 11 for Next to Normal and 8 for Shrek The Musical. The Public Theatre revival of Hair led the revivals, also with 8 nominations. Also in the running for Best Musical and Best Musical Revival were Rock of Ages, Guys and Dolls, Pal Joey and West Side Story.