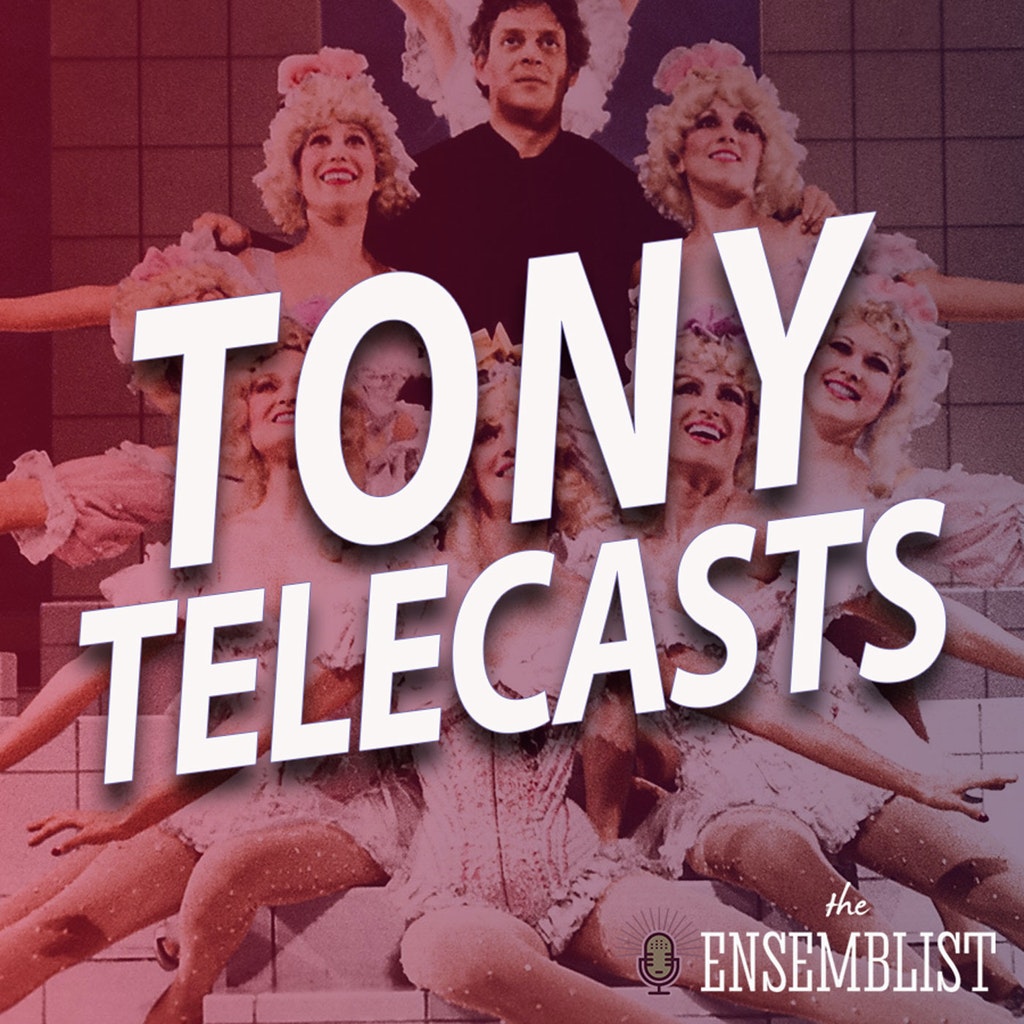 The 36th Annual Tony Awards were held on June 6, 1982 and hosted by Tony Randall. That season, there were a number of Broadway theatres being demolished to make way for the Marriott Marquis, so the theme of the telecast was to celebrate a great Broadway theatre at the home of that night’s celebration: the Imperial. Going into the Awards ceremony, Dreamgirls led the pack with 13 nominations, followed closely by 12 nominations for Nine. The original production of Joseph and the Amazing Technicolor Dreamcoat was nominated for seven awards, while the fourth contender, Pump Boys and Dinettes was nominated for just one. Only one musical was nominated for Best Revival, a Rex Harrison-led production of My Fair Lady.