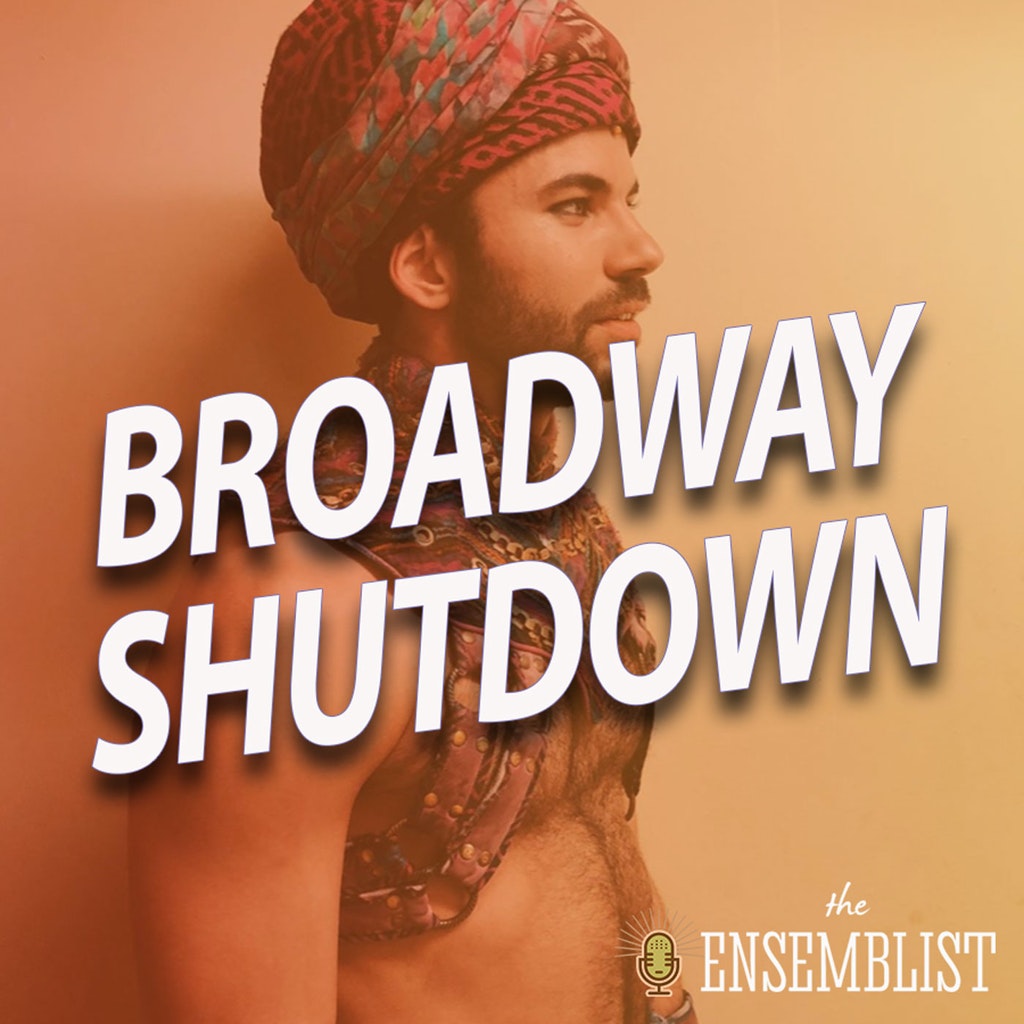 I’m not sure why this postponement of Broadway’s reopening stung more than the last time. On Friday morning, the Broadway League released a statement: “Ticket sales for Broadway performances in NYC are now suspended through May 30, 2021. Dates for each returning and new Broadway show will be announced as individual productions determine the performance schedules for their respective shows. The League will provide updates to the public as more information becomes available.”

When I started hearing rumblings of this announcement this night before, I began to text friends and colleagues asking if they had heard similar news about an impending announcement. With each person I checked in with, the reaction was similar: disheartened but not surprised. No one I knew really believed that the New York theatre industry would be back up and running by January, and yet to see it in print that there is at least another seven months ahead of this is just so sad.

I say “at least” because that’s all we know so far: not that performances will begin Tuesday, June 1st but that they could begin on June 1 at the earliest. It might be next Labor Day, or further into the future.

But like I said, it’s not just the lack of an end date to this “intermission” that is disappointing. It’s that much of this could have been prevented. With better leadership, better preparedness, more mandates, perhaps we could have been back in theatres by now. It wasn’t always inevitable that this shutdown would last more than a year, but now it is our sentence to wait.