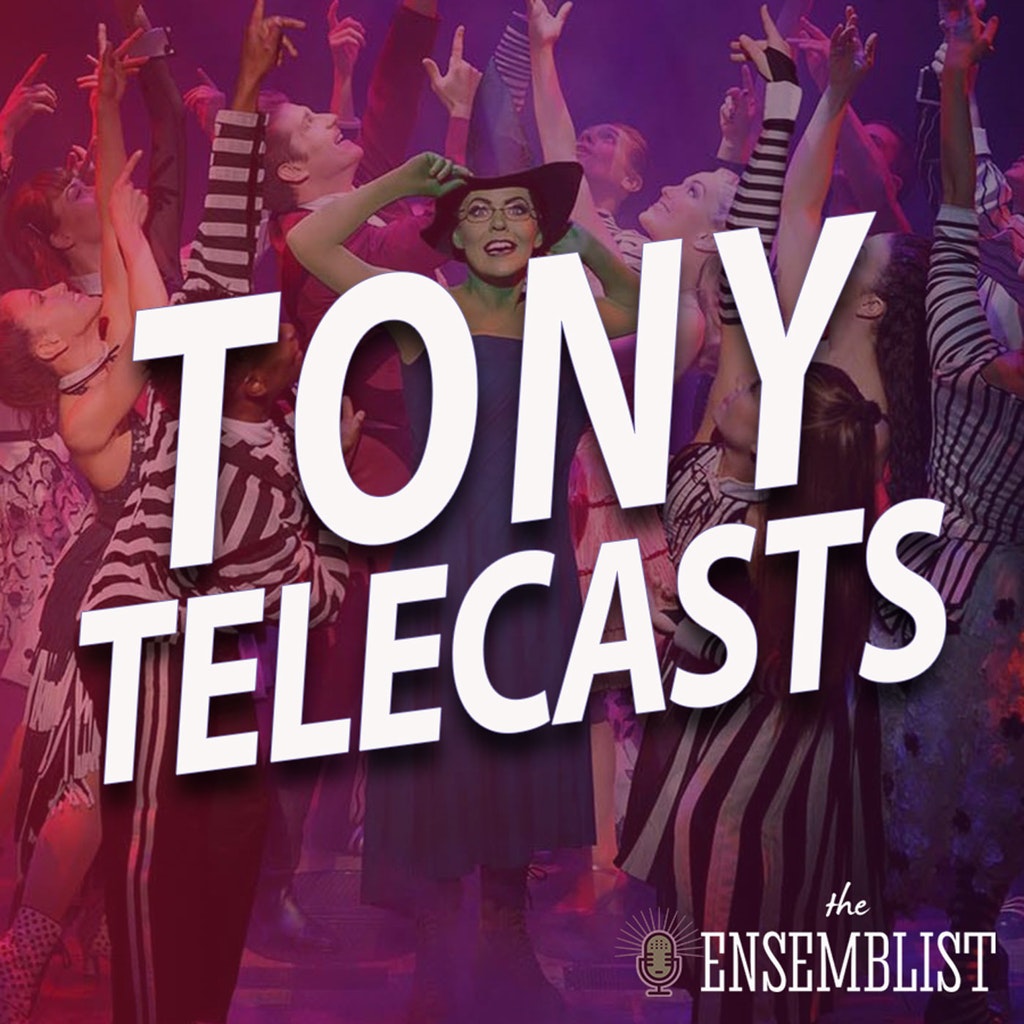 The 58th Annual Tony Awards were held June 6, 2004 at Radio City Music Hall with Hugh Jackman as the host, also a nominee this year for portraying fellow Aussie Peter Allen in The Boy From Oz. Leading the pack this year was Ozian juggernaut Wicked with 10 nominations, followed by six for Avenue Q, five for The Boy From Oz and six for Caroline, or Change. In a rare year where four productions were nominated for Best Revival of a Musical, a Roundabout Theatre Company production of Assassins led with seven, followed by six for Fiddler on the Roof, five for Wonderful Town and two for Big River.