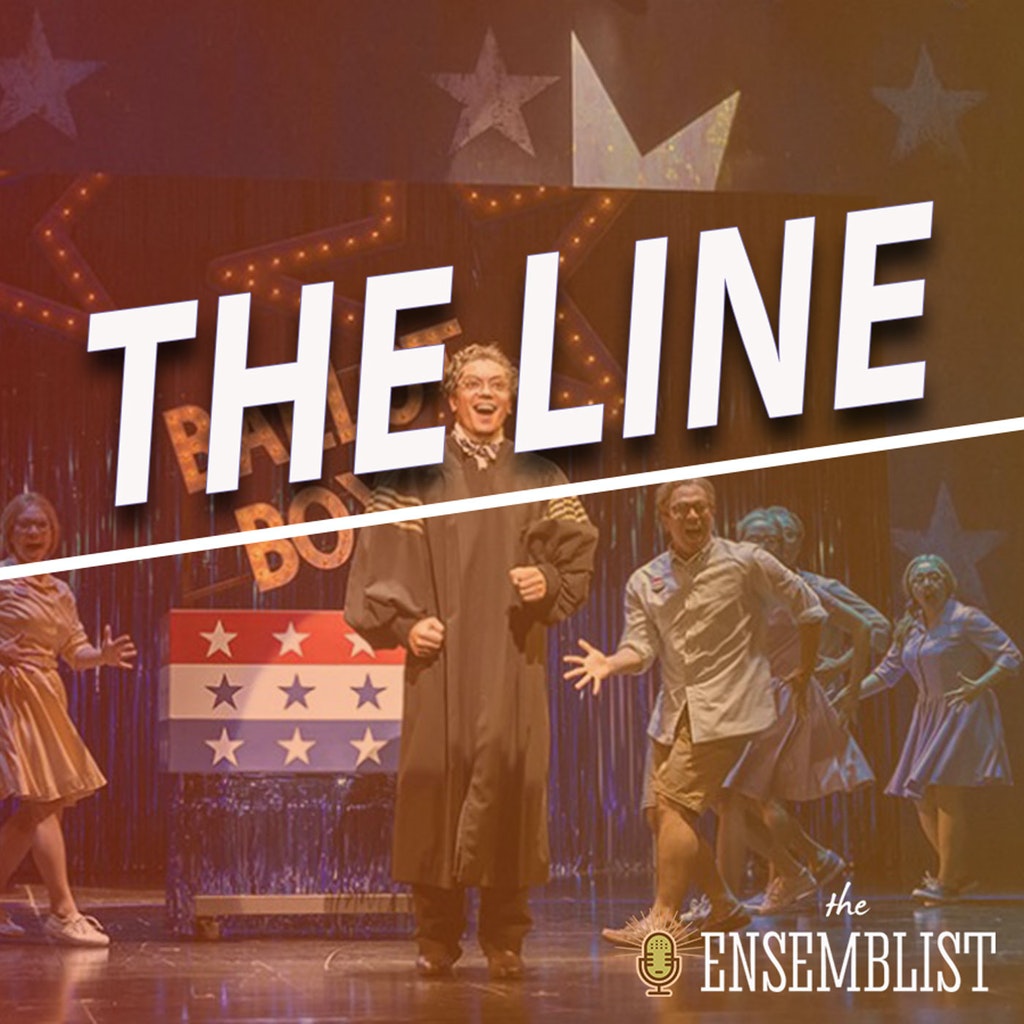 In this exploration of the history of musical theatre through one of its most effective devices, I wanted to bring along one of our artforms most knowledgeable and personable historians. Jennifer Ashley Tepper is a theatrical icon of her own, most notably for authoring her book series “The Untold Stories of Broadway.” But she’s also a proverbial vault of theatre history, recognizing the connective tissues of musical theatre in ways that others may not have seen before.

Jen’s statement about the line as a political function intrigued me. Sure, Soft Power is a musical about politics. But is the line itself a political act. So I went to the source, the woman who staged the line into Soft Power herself: Leigh Silverman, director of Soft Power.