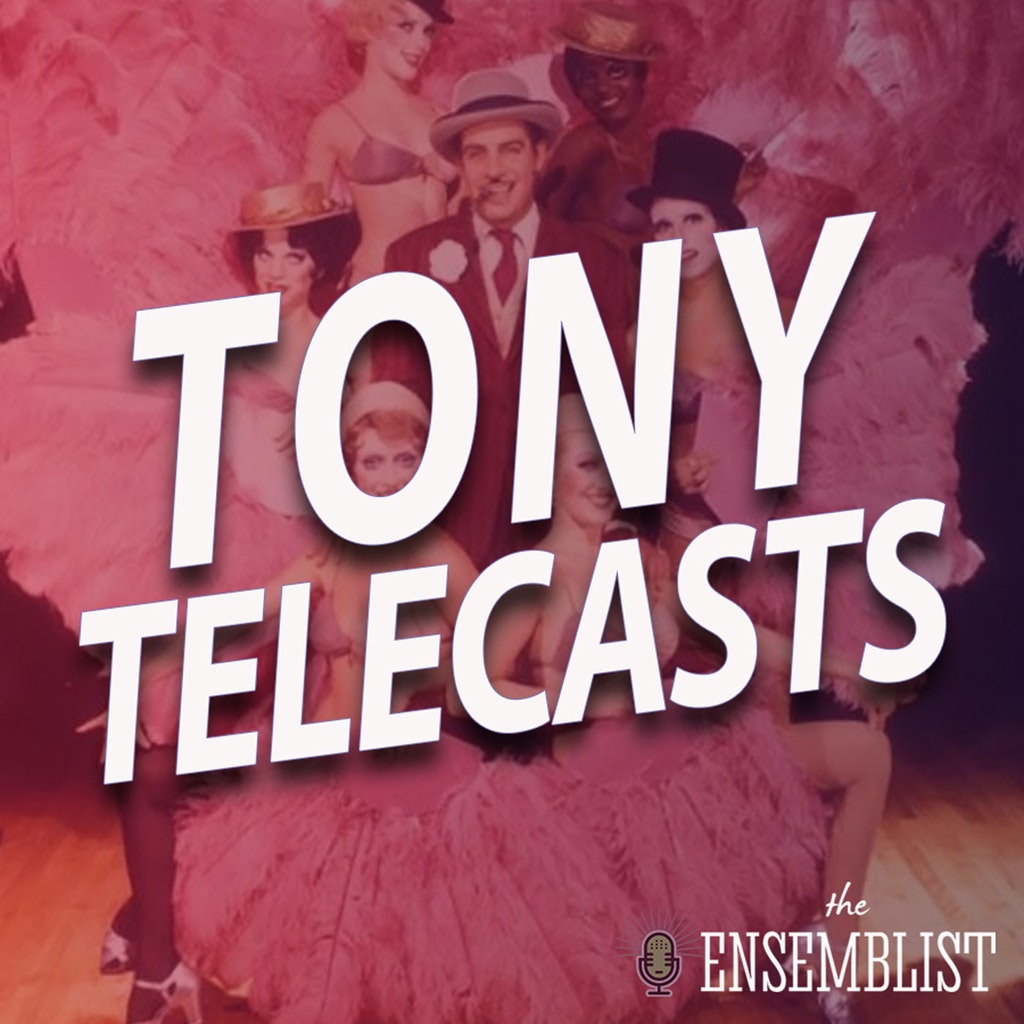 The 30th Annual Tony Awards were held at the Shubert Theatre, current home of A Chorus Line. As opposed to the usual June ceremonies we are used to, the ceremony took place in April 18, 1976 and broadcast by ABC television. The show featured six hosts, including Richard Burton and Jane Fonda It should be noted that while revivals of My Fair Lady and Hello, Dolly! (featuring Pearl Bailey) ran this season, there was no category for Best Revival or Best Revival of a Musical.

Heading into the April ceremony, the original productions of A Chorus Line and Chicago were virtually tied for nominations, with 12 and 11 respectively. Also nominated for Best Musical were Stephen Sondheim’s Pacific Overtures and a revue called Bubbling Brown Sugar. But the night went to A Chorus Line, winning 9 Awards, The awards for Set and Costume Designer going to Pacific Overtures and Chicago going home empty handed.