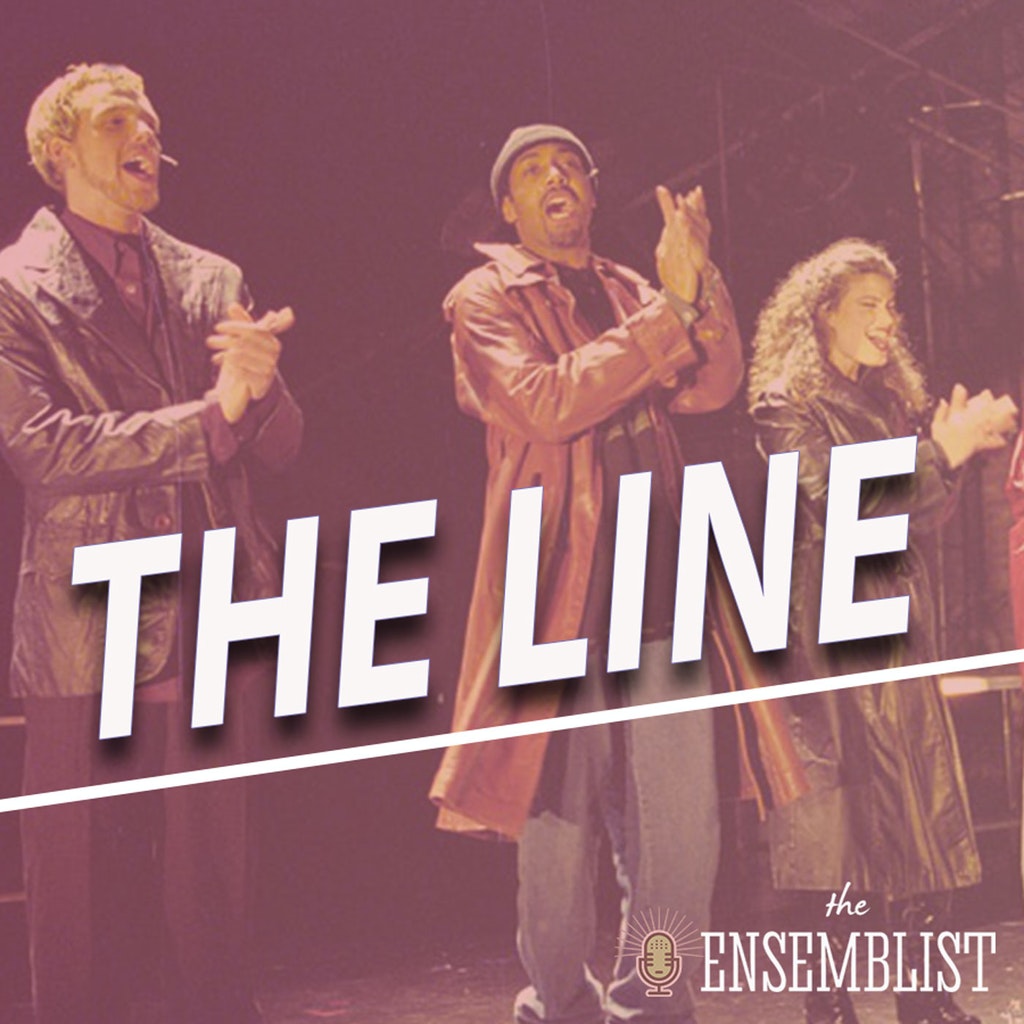 For theatre lovers of a certain age… my age… it’s impossible to think about a line onstage without thinking about Rent. The 90s musical which transposes the story of the opera La Boheme onto New York’s Lower East Side is a touchstone for many theatre lovers who grew up at the end of the millennium.

Like A Chorus Line before it, and Hamilton after it, the show was a cultural phenomenon whose impact reached far outside a typical Broadway audience. Rent expanded the typical theatre audience to those who didn’t think that musicals were “for” them. One of the ways that Rent achieves this is by turning a very specific story into a universal message of community and, of course, love.