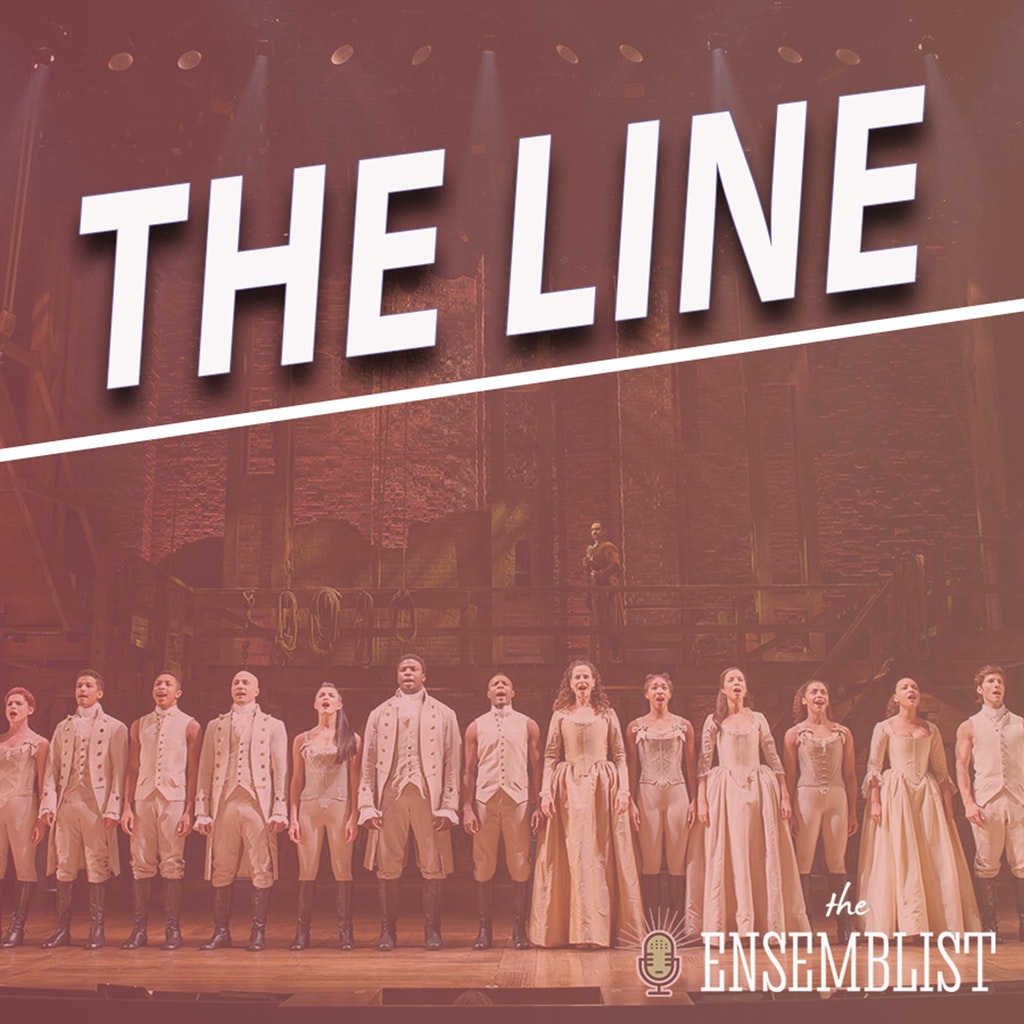 In my exploration of “the line” and its impact on musical theatre, I wanted to learn more about its use in Hamilton, I reached out to a friend and colleague who has intimate knowledge of the show’s staging. Stephanie Klemons is a noted mover and shaker in the theatre industry, known for her work onstage and off. But her most impressive title is that of Global Dance Supervisor for Hamilton: An American Musical.

Steph was in the room as Hamilton was staged, sitting at tech tables as the show was refined, performed in the show as an original cast member and now helps to set and maintain companies of the show around the world. She was generous enough to take time to talk to me from her New York home, where she and her wife raise their young son. Between starting episodes of Dinosaur Train, Steph told me about the purpose of the line in Hamilton and how she teaches the staging to scores of performers around the world.