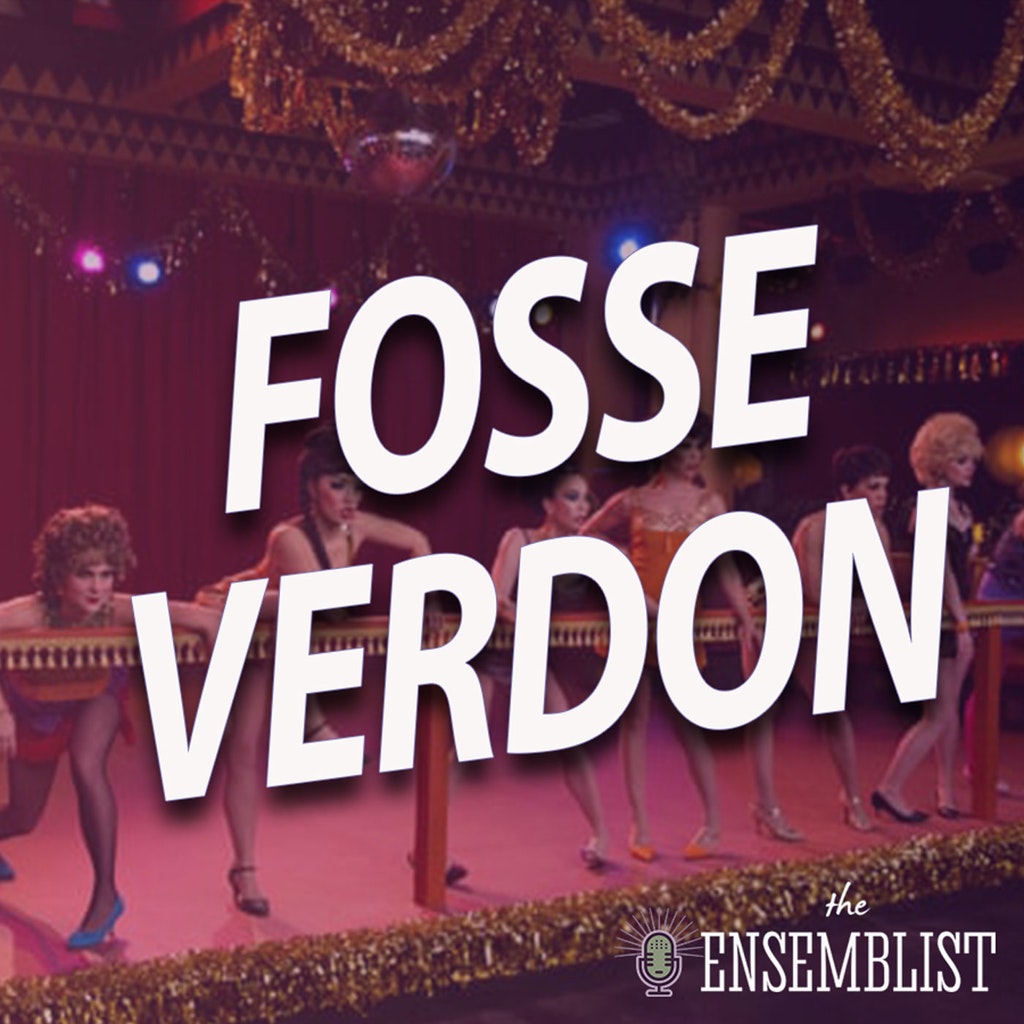 “Life is a Cabaret” premiered on April 9th, 2019. It was written by Steven Levenson, and directed by Thomas Kail; uniquely for this episode, the show credited Both Mssrs. Levenson and Kail with creating the story, but only one of them for writing the actual teleplay. The two group numbers we saw, “Mein Herr” and “Big Spender,” were both originally choreographed by Bob Fosse, but were reconstructed by Valarie Pettiford and Dana Moore, respectively. Something fun for these modern TV shows: the viewership is now able to be tracked separately between live viewers and viewers who watch on DVR. For this pilot episode, the live viewership was .614 million and the DVR viewership was .729 million, bringing the total viewership to 1.344 million.

We heard five featured songs in this premiere. The two songs from Sweet Charity, “Big Spender” and “If My Friends Could See Me Now,” were both written by Cy Coleman and Dorothy Fields. While the latter was an excerpt from the original recording, “Big Spender” was performed and sung by Bianca Marroquin and the Fandango girls. Also included in this episode were songs from Cabaret, all written by John Kander and Fred Ebb: “Wilkommen” which was a recording, as well as “Mein Herr” and the title song “Cabaret,” both performed by Kelli Barrett.

The limited series begins in Hollywood, with 19 years left in the illustrious life and career of Bob Fosse. With his wife and muse Gwen Verdon at his side, he is setting up shots for the song “Big Spender” in his directorial debut: a feature film version of his hit Broadway musical Sweet Charity, which had opened on Broadway with Verdon as the lead less than three years early. While Bob is the director, it is clear that Verdon is just as much a creative force as he is, deconstructing the movement for the dancers and even recommending one of them should be cut when the frame needs to be tightened.

At a party to celebrate the film’s opening the following year, Verdon and Fosse host a party for friends and colleagues at their New York City apartment. While the energy is positive with the attendees entertained by a performance from their young daughter Nicole, the reviews for the film are notably less enthusiastic. Of particular note in the New York Times review, which says “Sweet Charity is a movie haunted by the presence of an unseen star, Gwen Verdon. Although Mrs. McClaine often looks like Miss Verdon, she never succeeds at recreating the eccentric line that gave cohesion to the original.”

The box office bust of Sweet Charity makes Bob have to work hard to line up his next film directorial job, which he hopes to be a film adaptation of the 1966 Broadway musical Cabaret. While the film’s producer Cy Feuer is skeptical that Bob’s aesthetic is appropriate for the material, Fosse convinces him by leaning on his experience performing in the USO during World War II. Well, that and going behind Feuer’s back by speaking to his boss.

Fosse lands the job and flies to Munich, Germany to direct the film two years later. But while he seems in his element visiting a brothel to cast extras and sleeping with his translator, Feuer is concerned that Fosse’s demand for specificity is going to cost the production millions like the financial flop Sweet Charity. Bob asks Gwen to join him in Munich, where she again saves the show by applying dancers make up and even making a 72 hour trip to New York and back to pick up the perfect gorilla costume.