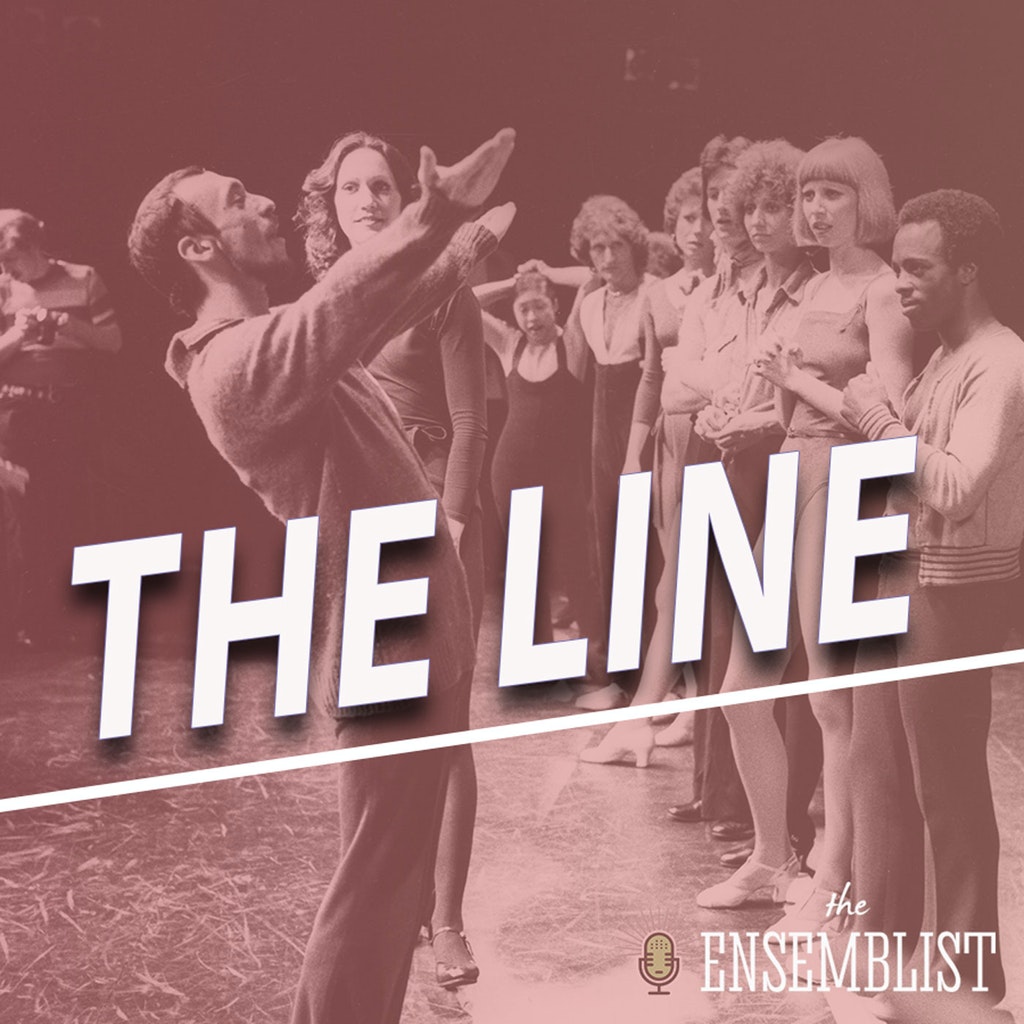 A Chorus Line changed everything. It’s a statement theatre lovers have heard time and again. But until this exploration into the proliferation of the line as a theatrical device in musical theatre, I never really understood the depth of what A Chorus Line changed.

For the layman, it was the first time in years that a Broadway musical reached the greater cultural conversation. Musical theatre had drifted from the zeitgeist after decades of leading the entertainment industry, but here it was back and in charge.

For the theatre aficionados, it was the first Broadway musical to run longer than a decade. For comparison, prior to Broadway’s shutdown there were four musicals running that had opened more than ten years ago.

But for theatre artisans, A Chorus Line was the first big musical without a separation between principals and chorus. In A Chorus Line, every character was named and given a point of view – not only in the staging but in the script itself. It’s a popular device now, but it shook theatre artists to their core because it meant that what they knew to be true about live theatre was finally being shared with audiences; that every company member makes an important contribution to the success or failure of a musical.