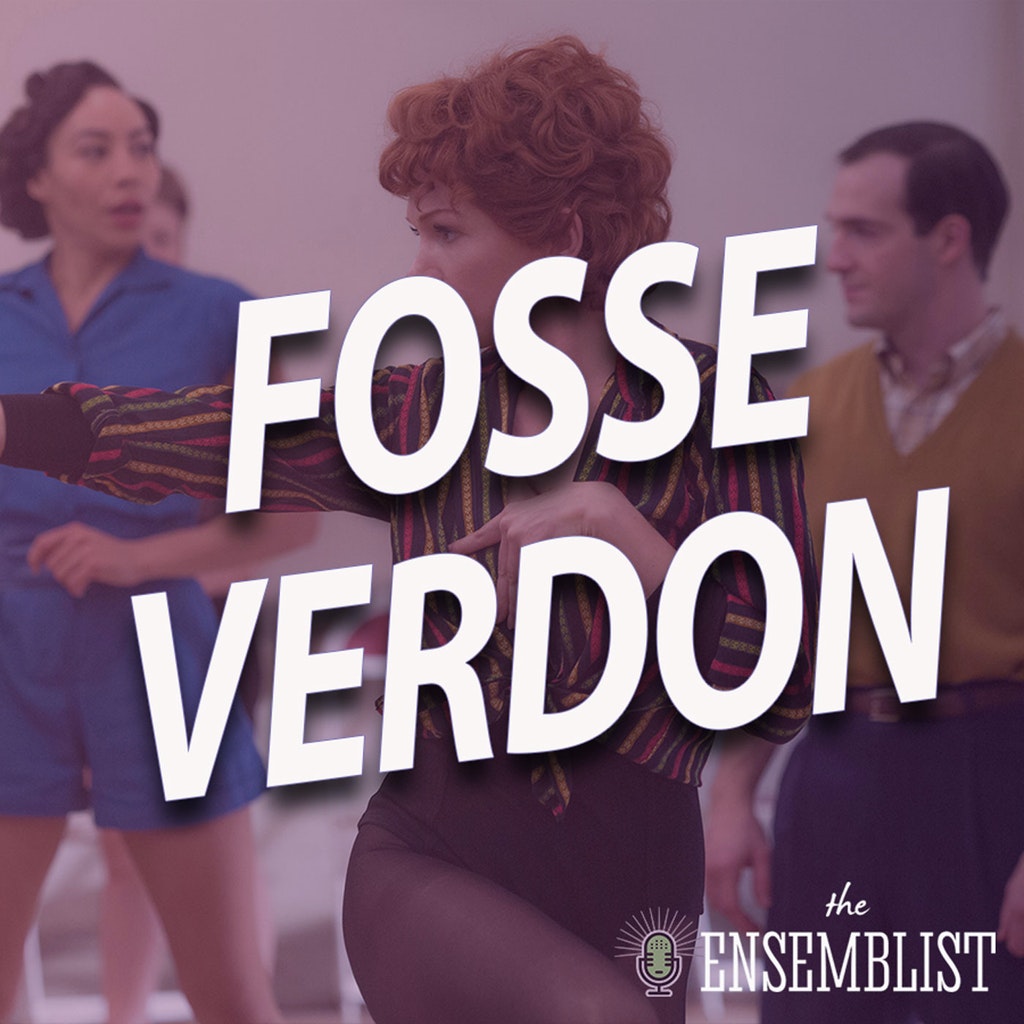 “Who’s Got the Pain” premiered on April 16th, 2019. Like the pilot, it was written by Steven Levenson, and directed by Tommy Kail. As always, the numbers featured in the episodes were choreographed by Bob Fosse himself, but were reconstructed by members of his artistic progeny: Dana Moore recreated the choreography to “Who’s Got the Pain” and “Whatever Lola Wants,” and Lloyd Culbreath recreated the choreo and rehearsal staging for “Two Lost Souls.” All the featured songs in the episode, including “Heart” in addition to those previously mentioned, are all from the musical “Damn Yankees,” with music and lyrics by Richard Adler and Jerry Ross.

The viewership for this episode was down from last week all across the board, with a live viewership at 425,000, and a DVR viewership of 597,000. The total viewership was 1.023 million, down 321,000 from the premiere. At least its still in the millions though!

During production of the film of Cabaret, Joan Simon is so glad that Gwen and Bobby have escaped to Majorca with them for some time away together. But Gwen has been burned by Bob one too many times – cheated on so often that she practically has a script in place for how he will apologize. He doesn’t see why he shouldn’t be able to see his German translator on set and then come home to Gwen, and offers that she should be able to do the same. But Gwen isn’t the cheating type. Or at least, she isn’t now.

We flash back to 1955, when Gwen learns that her new Broadway musical, a baseball-themed show called Damn Yankees will be choreographed by a young talent named Bobby Fosse. She’s concerned that he won’t be dark enough for this modern-day Faust, but the producer promises her there is a real sense of humor in his work. Gwen swallows her pride and agrees to a work session with the young upstart. After making small talk about each other’s significant others, Bob begins to teach Gwen the seductive steps to “Whatever Lola Wants.” They bond over witty banter and their childhoods working in burlesque houses and Gwen – obviously – lands the job.

The new team quickly begins seducing each other in the rehearsal room as well as in the bedroom, until it becomes too complicated for Gwen to be fooling around with her choreographer behind the back of his ailing wife. Things get more complicated when the Damn Yankees producers threaten to cut Bob’s Act I finale because it isn’t landing with audiences. Knowing he has to prove himself to both the creatives and the critics, he wakes up Gwen in the middle of the night and takes them both away from their respective spouses to get to work on a new number.

Working through the night, Bob and Gwen are out of ideas. That is, until the pianist suggests a silly mambo and Bob realizes that the lighthearted number can be a cover for characters in agony. And with that, “Who’s Got the Pain?” is born. But while Bob is solving problems onstage and making a name for himself with Gwen as his new muse, Bob’s current wife Joan McCracken lets Gwen know that this scene has been played out before – when Bob left his first wife for Joan.