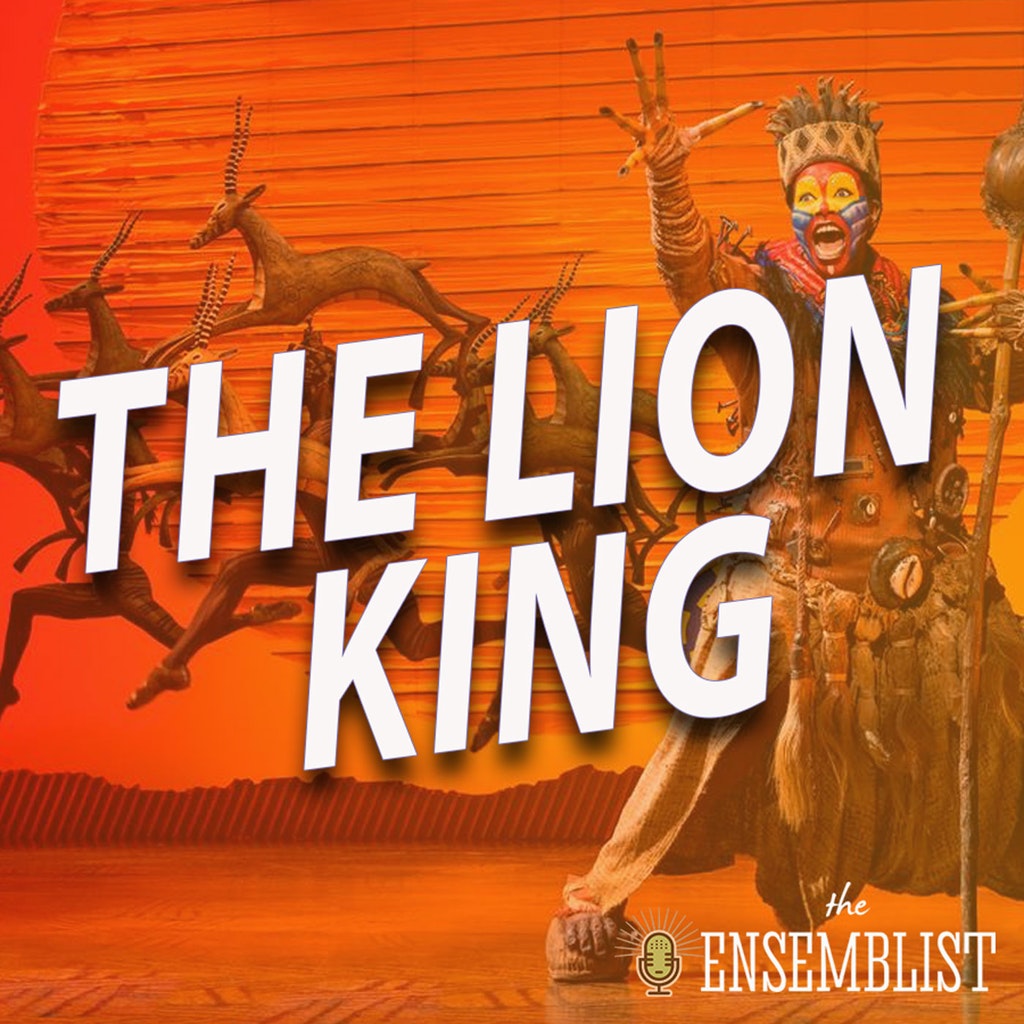 On November 13, 1997, 23 years ago today, Disney Theatrical Productions opened The Lion King at Broadway’s New Amsterdam Theatre. It was a smash hit, winning six Tony Awards, leading to numerous productions all over the world, and becoming the highest-grossing Broadway production of all time. The Lion King is currently the third longest-running Broadway show and has dazzled audiences for an impressive 9,302 performances and counting.

Although performances are currently paused because of the COVID-19 pandemic, several of The Lion King’s beloved cast members are joining us to share some of their favorite memories of working on the show. These pieces were originally shared on our blog to celebrate The Lion King’s 20th anniversary in 2017. Here, in their own words, are Rosie Lani Fiedelman, Blake Hammond, Kimberly Marable, Arbender Robinson & L. Steven Taylor: