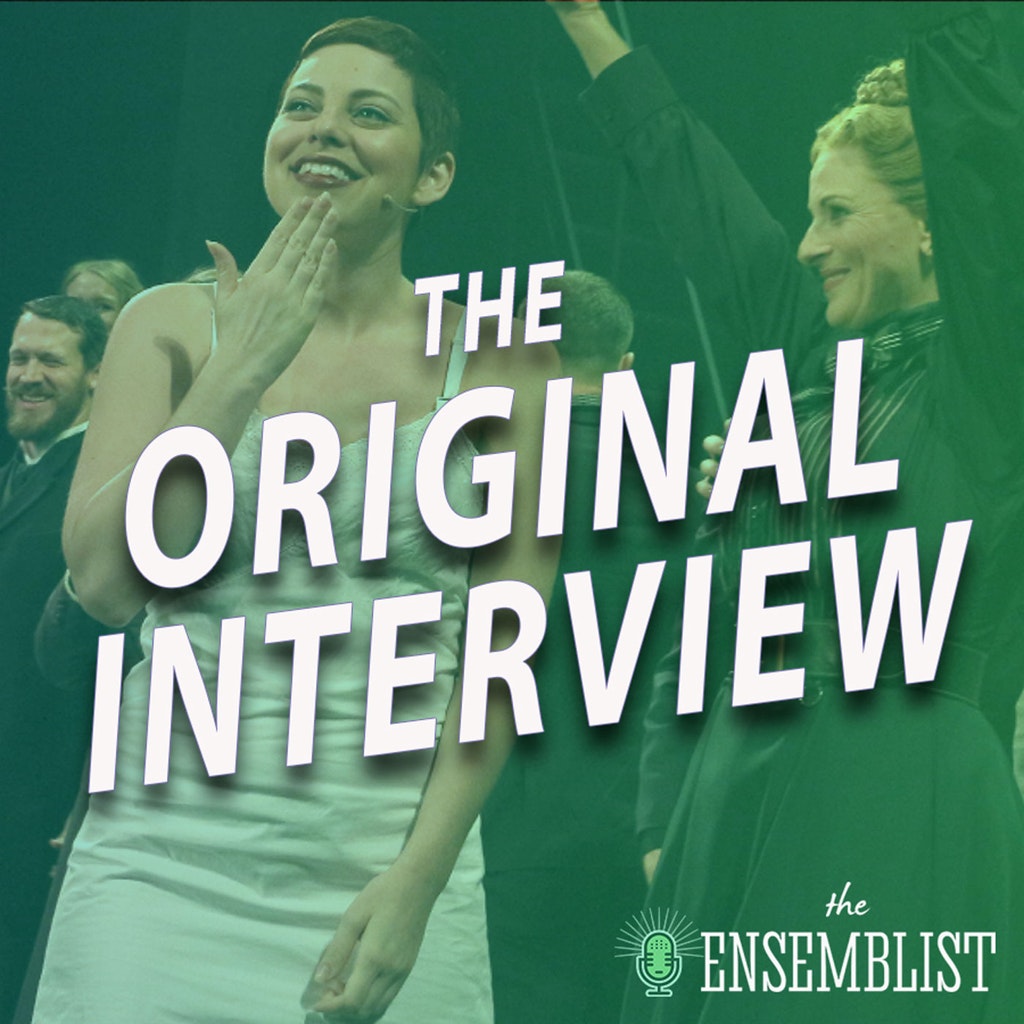 This month, we’re digging deep into The Ensemblist archives to share highlights from some of our favorite interviews from our early days. On this episode, we’re revisiting our 2015 interview with Krysta Rodriguez. In 2006, Krysta performed in the ensemble of the original Broadway production of Spring Awakening, understudying four principal roles. 9 years later, she took on Ilse, one of the roles she previously understudied, in the show’s Broadway revival. In our conversation, Krysta chats all about how the two productions differed, why she wanted to revisit the material, and how she approached the role differently her second time around.