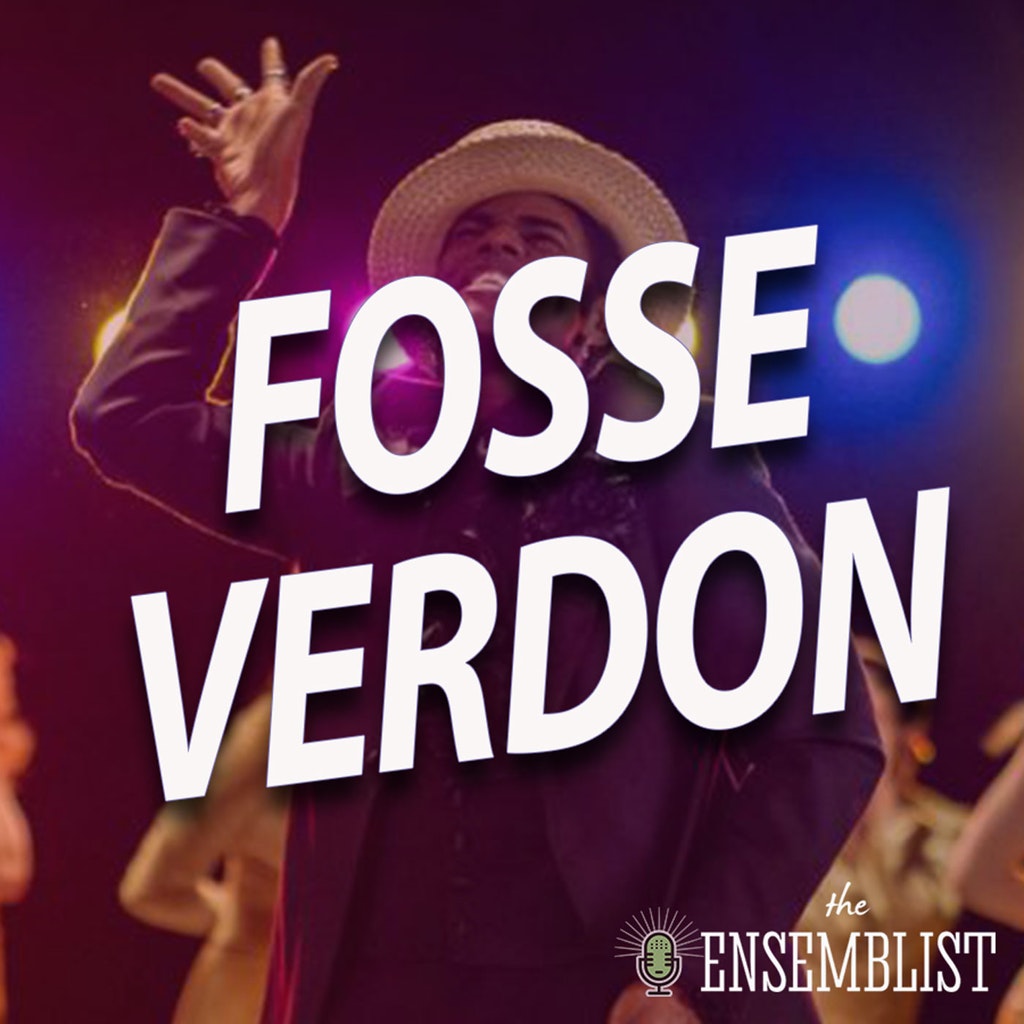 “Glory” premiered on April 30th 2019, and marks the halfway point to the acclaimed mini-series. It was written by Tracey Scott Wilson and directed by Jessica Yu. We see two moments of choreography in this episode, the first is the rehearsal sequence featuring the infamous Manson trio, originally choreographed by Fosse and reconstructed by Lloyd Culbreath and Pam Sousa. The second is the nightmare “Pippin medley” that acts as the finale to the episode, choreographed by Joan McCracken herself, Susan Misner.

All of our music this episode comes from the musical Pippin, with all music and lyrics by Stephen Schwartz. The cast of Pippin features Ahmad Simmons as Ben Vereen, Lindsay Nicole Chambers as Leland Palmer, Bahiyah Hibah as Candy Brown, and Alexis Carra as the fictional Sherry (said to be based on the experiences of original cast member Jennifer Nairn-Smith). Also in the cast are Nina Lafarga, Peter Chursin, Emma Caymares, Paloma Garcia-Lee, Tessa Grady, Colin Bradbury, Michael Hartung, Raymond Baynard and Michael McArthur.

At the premiere of his film Cabaret, Bob is weighed down by the memory of his flop Sweet Charity three years earlier. But when the reviews come in they call Cabaret a masterpiece, meaning Bob has a “blank check” in the entertainment industry. So in the rehearsal room for Pippin Bob follows his gut. Calling the script “boring and small,” he chooses to “blow the whole thing up” both by demanding script changes and conspicuously sleeping with the entire female ensemble. That is, except for the one dancer avoiding his advances – a young woman named Annie Reinking.

Gwen drops by Pippin rehearsal to confide in Bob that the show is in trouble, but he finds himself too wrapped up in his own career to make time for hers. Gwen is ready to move onto the next project – and has already secured the rights to turn the play Chicago into a musical. But Bob has a lot of job offers after this and can’t guarantee Chicago is the next thing he wants to do.” On top of her career, things are sleeping away in Gwen’s personal life as her best friend Joan Simon is in the hospital with only a month to live.

Bob is pressuring the authors to change the ending of Pippin, for the title character to choose lighting himself on fire rather than fall in love. He’s also making his power known in his courting of the female ensemble: taking away a featured spot in the show’s “Manson Trio” from a dancer who won’t sleep with him and giving it to Annie, who “knows she doesn’t have to visit his hotel room to get the solo.”

Months later, Bob calls Gwen at 3am asking her to come to Washington DC and help him fix the end of the show. In bed with her new boyfriend, she hangs up on him. But in the following year as he wracks up Tony, Emmy and Oscar Awards for Best Direction, he conspicuously thanks “a good friend of mine, Gwen Verdon,” for her contributions. But it’s been 13 years since she won her last Tony Award, and spending time at home with their daughter just isn’t enough for a woman who “won’t rest until she knows she has it all.”

Bob is on his own downward spiral though. Much like the title character in Pippin, Bob is looking for something fulfilling – completely fulfilling. In a fever dream, Ben Vereen, Paddy, Gwen and his female conquests taunt Bob to jump out his hotel room window, with Gwen saying “the ones who die young, they’re the ones who live forever. If you do this, you’ll eclipse me, you’ll eclipse everyone.” But it’s the thought of their daughter Nicole that keeps him from jumping, much to the chagrin of the voices in his head.