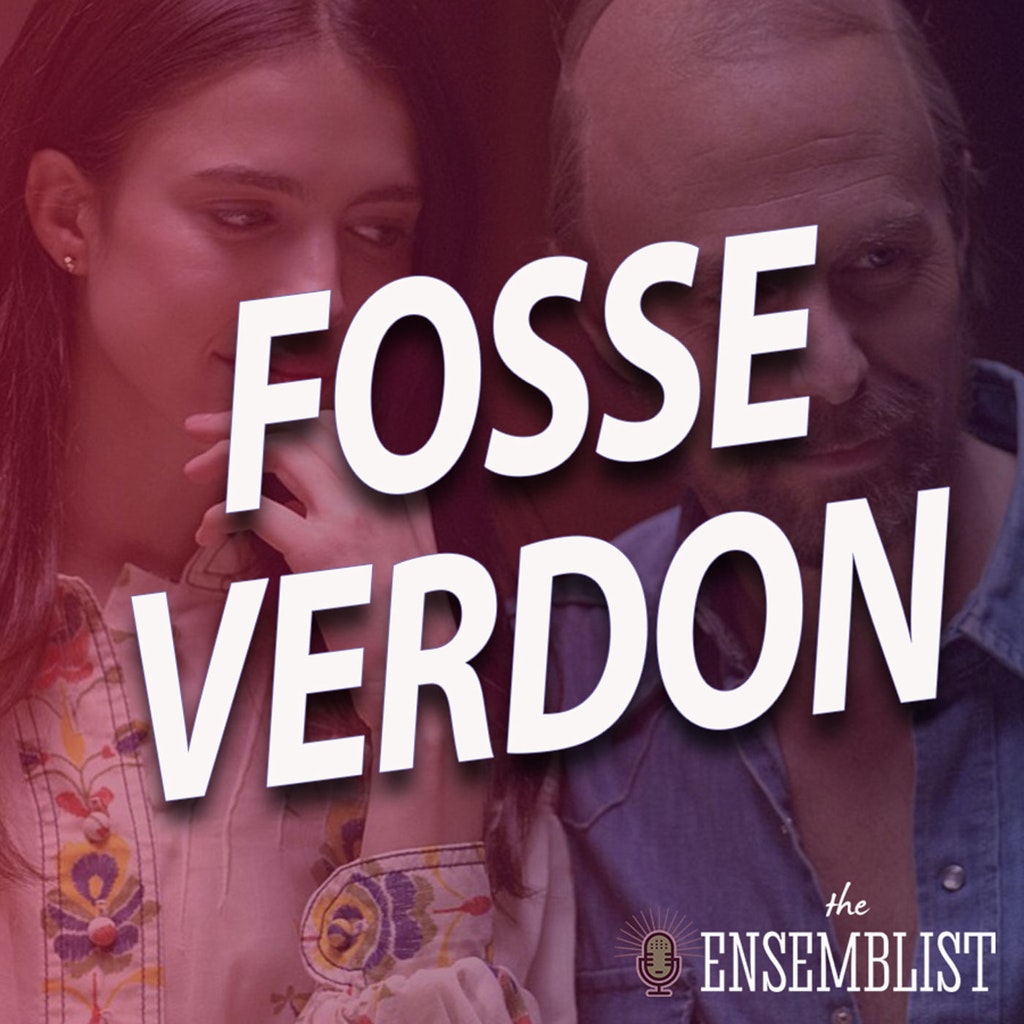 This bottle episode had very little music in it; it was almost like a normal TV show!! The only featured song we had was an uncanny rendition by Michelle Williams of “Where Am I Going?” from Sweet Charity, with music and lyrics by Cy Coleman and Dorothy Fields, honestly proving why her star-turn as Gwen Verdon earned her an Emmy.

Three months after checking himself into the Payne Whitney Psychiatry Clinic, Bob and his new girlfriend Annie are hosting a party for Neil Simon following the death of his wife, Joan. But joining them at their Southampton rental for the first time are Gwen and her new beau Ron. In their first moment alone, Bob asks Gwen what she thinks of Annie, telling her “Nicole really loves her.” But all Gwen wants to talk about is Chicago: scheduling a meeting with producers and telling him they have a theatre for the show.

However, Bob is more interested in making his next project a biopic on Lenny Bruce starring Dustin Hoffman. Not only does that put Gwen’s plans for Chicago in jeopardy but it concerns Ann, who knows that his doctors suggested he take a year off of work or he’d end right back in the Clinic. The conversation comes to head after their dinner to celebrate Joan, where Paddy and Gwen both challenge Bob about his motivations for rushing Lenny to the screen. Amidst the adult conversations is Bob and Gwen’s daughter Nicole, who cycles through the rooms of the house wearing a midriff and refilling cigarette cases.

After dinner, Gwen courts Ann to be on her side in persuading Bob to postpone Lenny, but it becomes clear they are both on different sides: Gwen wanting him to work on Chicago and Ann wanting him not to work at all. When Gwen puts Bob’s feet to the flame: “You wanna know the truth?. I’m finished with these corny, bullshit musical comedies.” It isn’t until Gwen admits she’s not sure that he’ll be alive to direct in two years and throws Hal Prince’s name into the ring that Bob agrees to kiss and make up. Well, it’s a kiss that leads to a lot more than just a kiss.

In the early hours of the next morning, Gwen and Ann have a heart-to-heart over croissants: Gwen gives Ann her blessing because Bob has introduced her to Nicole. She also tasks Ann with keeping him from going off the edge, promising “he’ll give you what he gave me: Lola, Charity, Roxie.” But while Gwen has seemed to win Bob over into directing Chicago, Bob proclaims that he will be doing them both at the same time.