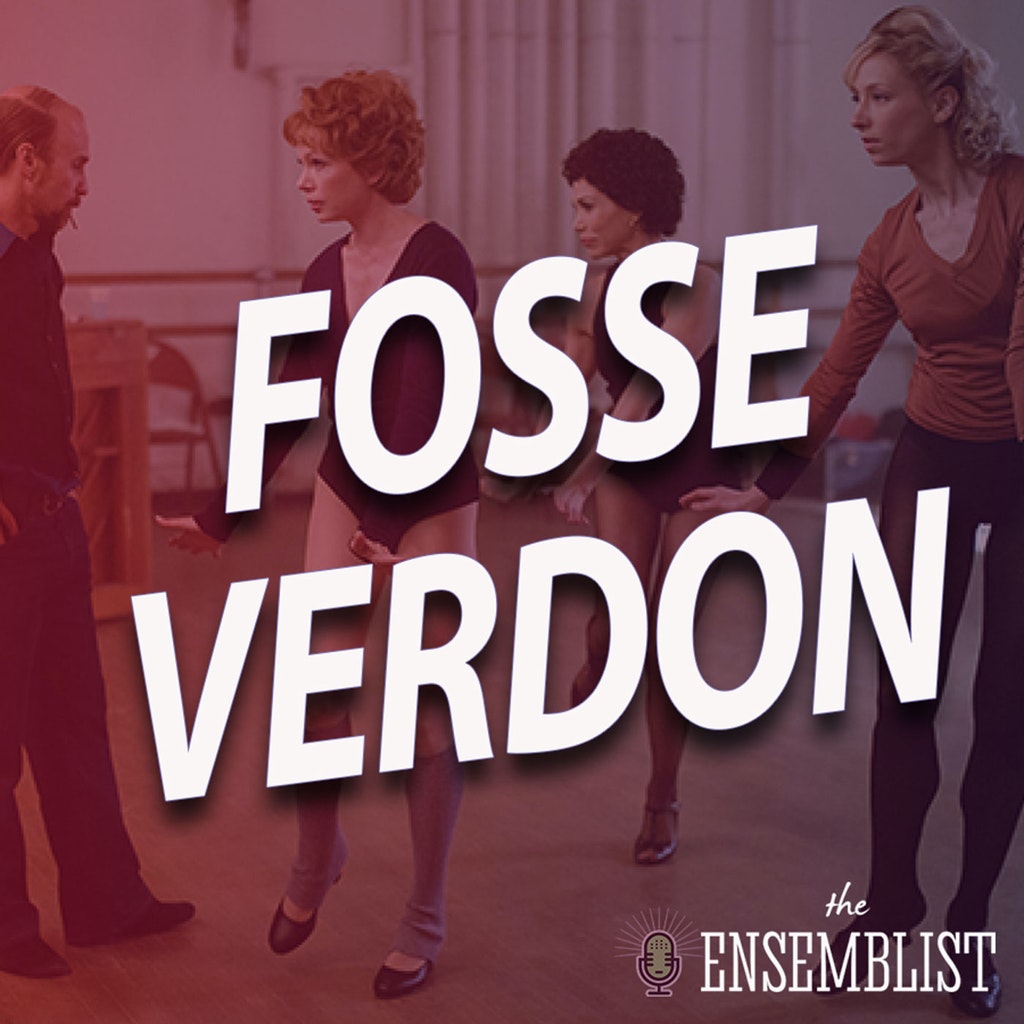 “All I Care About Is Love” premiered on May 14th, 2019. It was written by Ike Holter, and directed by Minkie Spiro. In this episode we step into the rehearsal room of the original production of Chicago, and are treated to a recreation of the famed “All That Jazz.” This iconic number, originally choreographed by Bob Fosse, was reconstructed by Valarie Pettiford. Performing as the cast of Chicago are Bianca Marroquin as Chita Rivera as Velma, Tony-nominee Robyn Hurder, along with Bahiyah Hibah, Fred Odgaard, Michael Williams, Alex Wong, J.C. Schuster, Morgan Marcell and Heather Lang.

Only two featured songs appear in this episode, both of which are from Kander and Ebb’s Chicago: the previously mentioned “All That Jazz” sung by Bianca Marroquin, and the titular song “All I Care About Is Love” theoretically sung by Jerry Orbach, at least according to the subtitles…it sure doesn’t sound like him tho…

Bob is on the knife’s edge, with editing the Lenny Bruce biopic six months behind schedule and rehearsals for Chicago scheduled to start in just three days. But his diet of dexedrine, cigarettes and stress is giving him coughing fits in rehearsal that send him to the emergency room – arriving just time for doctors to observe his first heart attack.

Forced to come face-to-face with the ticking time bomb inside his rib cage, Bob thinks back to the beginning of his career, proving himself to bored patrons in sleazy nightclubs, and a father who looks down on him but won’t let him quit dancing. That need for audience’s validation and push to prove himself follows Bob to this day, but that inner drive may also be the thing that kills him.

The heart attack sidelines Bob’s work on Chicago by postponing the project for at least four months, but Gwen has contractual approval over the director and she won’t approve anyone but Bob. The new plan is to start back up in the new year and open in New York in June. Gwen works to orchestrate his recovery, from getting the entire company of Chicago to sign a get well card to making up their daughter to look like an adult so she can visit Bob in the hospital.

After spending six minutes technically deceased, Bob is on the slow road to recovery. But it isn’t until he knows he can still have sex does he feel sure that he is fully himself again, so he convinces Ann to have sex with him in his hospital bed. But the incident gives both of them “the holy trinity” of shame, pleasure and confusion – something Bob is familiar with since his teenage years.