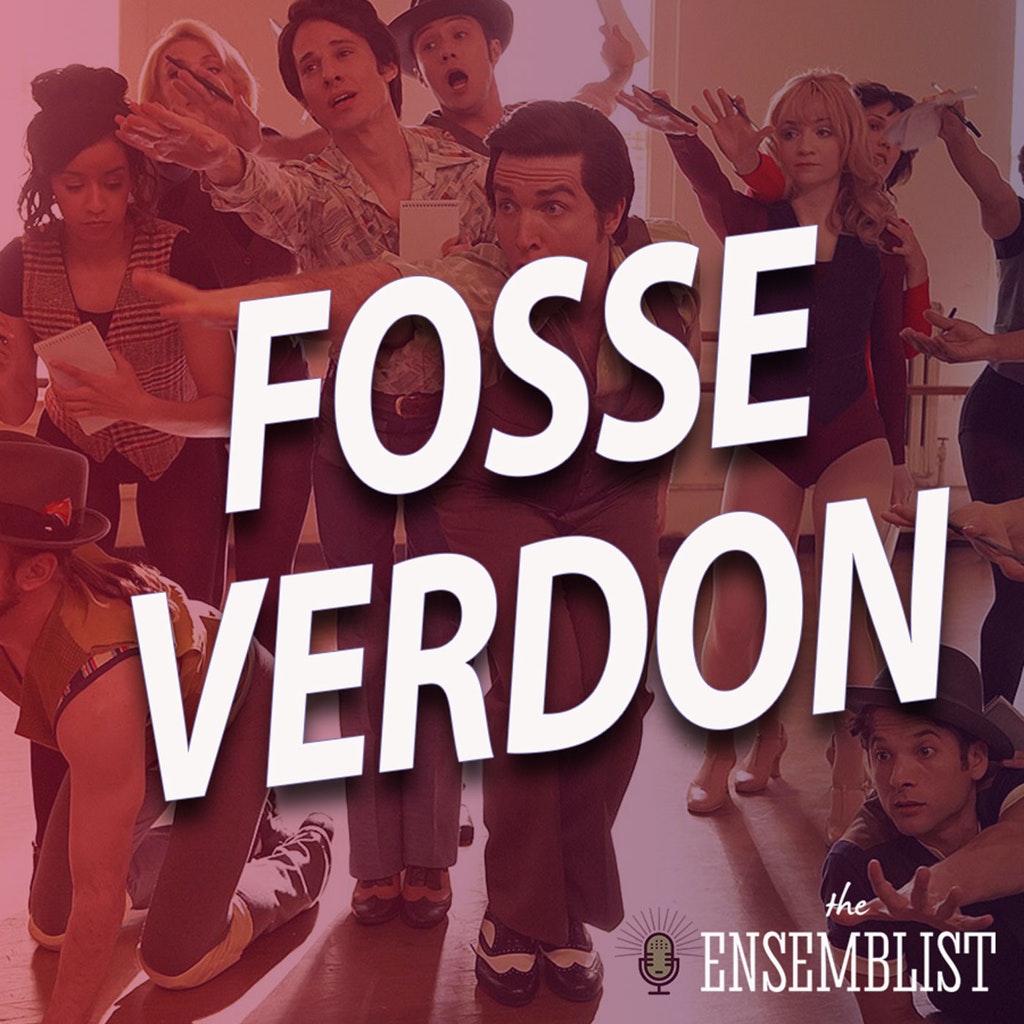 Fosse/Verdon’s penultimate episode “Nowadays” premiered on May 21st, 2019. It was written by Joel Fields & Steven Levenson, and was directed by Tommy Kail. In this episode we saw the old Fosse standards of “All that Jazz” and “Nowadays” from the musical Chicago, reconstructed by Valarie Pettiford. Here again we see the company of Chicago, featuring Bianca Marroquin as Chita Rivera, and including Broadway stalwarts Tyler Hanes as Jerry Orbach, Sean Patrick Doyle as Michael O’Haughey, Bahiyah Hibah as Candy Brown and Peter Chursin as Christopher Chadman. We even get to see a Ballet Mistress played by Pamela Sousa, who was played by Nina Lafarga in the last episode.

“Nowadays” was jam-packed with music — the most we’ve seen in any given episode this entire series — and it was all from, you guessed it, the musical Chicago, written by Kander & Ebb.. These four songs included the titular song “Nowadays” featuring our own Velma and Roxie, Bianca Marroquin and Michelle Williams; rehearsals of “All That Jazz” and “We Both Reached For the Gun” featuring Tyler Hanes and Sean Patrick Doyle as Billy Flynn and Mary Sunshine, respectively; and a non-diegetic rendition of “Razzle Dazzle” performed by Michelle Williams.

It’s 1975, and Chicago is back in the rehearsal room following Bob’s triumphant return from a heart attack. But Bob feels fucked without his pills – he can’t eat, he can’t sleep and he definitely can’t direct. He’s pushing for Paddy, musicians, dancers – literally anyone he can to get him the dexedrine he can imagine.

Gwen is pushing herself to become the ingenue she no longer is, arriving at the rehearsal room hours early to stretch, jump rope and perform vocal trills. But even still Gwen is having trouble keeping up with Bob’s uptempo choreography, leading Bob to change the choreography for “We Both Reached For The Gun” for Gwen to sit instead of dance. Meanwhile, she’s working every angle she knows to get a new, more satisfying ending written for her. But when Kander and Ebb pen the perfect finale to showcase Gwen, Bob flexes his power and makes it a duet between Gwen and Chita.

When the reviews come out, they are positive to Gwen and Chita but less so for Bob. His failure reminds him of yet another low point in his personal life: when he was just a failed dancer and unknown choreographer who couldn’t get his famous wife pregnant due to his low sperm motility. Just as Gwen can’t get Bob to sign onto Chicago until she dangles him being replaced by Hal Prince, she can’t get pregnant until they’re scheduled to adopt a child.

But even Gwen’s triumphant return to the Broadway stage seems short-lived, when the pregnancy combined with blisters on her vocal chords make her time off of the show – literally without a voice. And even though Bob promises Gwen that there will be no publicity for her temporary replacement, word of mouth for the shortly available Liza Minnelli brings in lines of ticket buyers and a more positive review than the aging Verdon received.