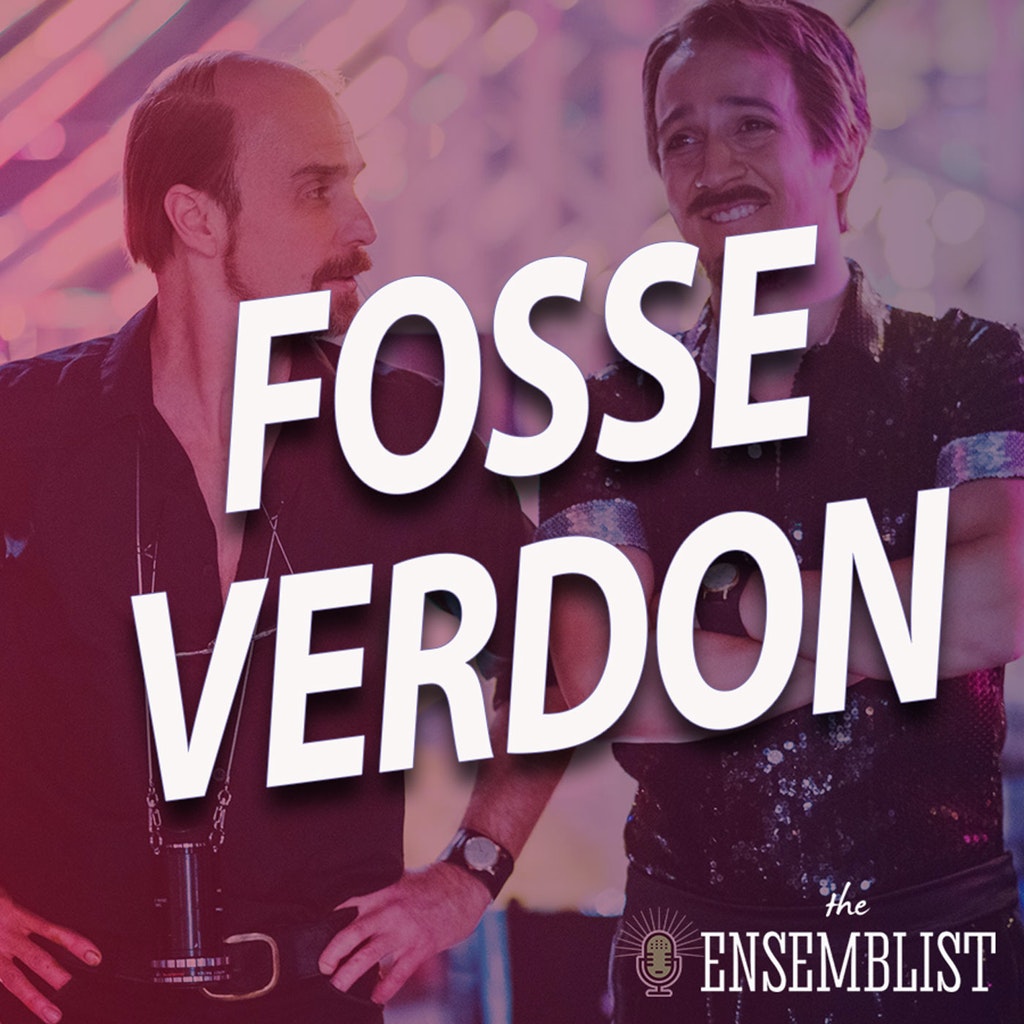 The Fosse/Verdon finale, “Providence,” premiered on May 28th, 2019. Just like the pilot, its writing credit was separated into two: the story of the episode by Joel Fields & Steven Levenson, while the teleplay itself was written just by Steven Levenson. The episode was directed by Tommy Kail. We saw three pieces of choreography in this finale: two were performances of “Big Spender” and “If They Could See Me Now” in this episode, both originally choreographed by Bob Fosse and reconstructed by Mimi Quillin. The third was the father-daughter sequence to Mr. Bojangles between Bob and Nicole, as well as its subsequent plagiarism later in the episode, both choreographed by Nicole Fosse herself.

We had four featured songs in this finale. The two songs from Sweet Charity, written by Cy Coleman and Dorothy Fields, were “Big Spender,” performed by the show’s fictional tour cast, and “If My Friends Could See Me Now,” performed by both Kelcy Griffin and Michelle Williams. The other two songs are not from musicals: All That Jazz’s finale “Bye Bye Life,” which exists as a play on the Everly Brothers’s “Bye Bye Love,” written by Boudleaux and Felice Bryant, and performed by Lin-Manuel Miranda. Also performed by Lin is a version of “Mr. Bojangles” written by Jerry Jeff Walker.

The finale viewership came in at a high of 992,000 total viewers, third only to the series’s first two episodes, with both live and DVR viewership rising from last week. What’s nice is, the finale’s live viewership was the highest it had been since the pilot, so luckily the show went out on a live high!!

Bob is in pre-production for his semi-autobiographical movie All That Jazz, but the script still has a satisfying ending. Paddy hits the nail on the head when he tells Bob, “the problem with your movie is that your hero doesn’t change.” In his search for a realistic, if unsatisfying ending, part of the pre-production includes interviewing Gwen about her feelings about putting Bob’s next wife, Ann, into roles that she created. Her response? “It’s pretty familiar.”

Part of the casting process is Bob auditioning Ann for the role of Katie – a role is obviously based on herself. Bob grills her, making Annie run the scene over and over pleading “why can’t you do the scene like it means something to you?” Her response: “Because this isn’t a scene. This is my life. These are my words. You took our life and you put it into a fucking scene in a movie.” Nicole is also watching her life being put into a fucking scene in a movie when she visits the All That Jazz set and watches the conversation she had with her dad being rehearsed by another actress playing her.

After creating Roxie in Chicago, Gwen is back where she was just a few years ago: at dinner with her manager, discussing dead ends of career opportunities. She really wants to act, but isn’t interested in following the work to LA. When Nicole’s interest in extracurricular drugs increases, Gwen considers moving her, Ron and Nicole out of the city. But dangled with another challenge to the way he sees the world, Bob gives Gwen the role of Roxie on tour, telling her, “It’s your show. It’s always been your show.” Her husband Ron forces Gwen to make a decision: staying with him vs. being puppeted by Bob. And so, she watches him pack up his life and leave.

Post-production, everyone is back on their shit: Gwen performing and hosting a medical auction on Staten Island, and Bob recreating conversations he had with Ann (both in real life and in the movie) with his latest girlfriend. Gwen takes on the task of shadow choreographing the pre-Broadway revival of Sweet Charity, but with the direction missing the heart of the show completely the only way for the show to work is for them to work as they always have been meant to: side by side, as partners.