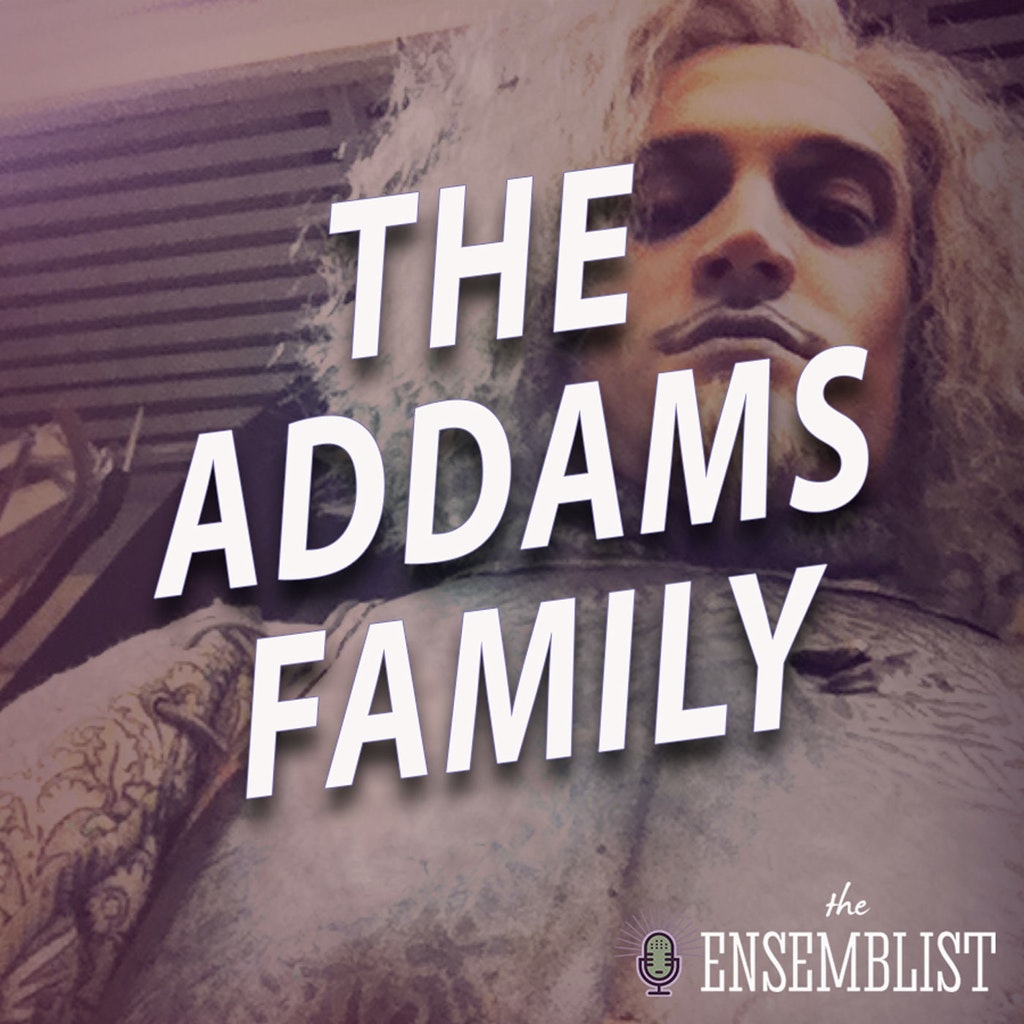 It was supposed to be the biggest Broadway show of the season. Two theatre titans taking on two of the most familiar roles in popular culture. The combination of wildly successful source material and innovative theatremakers were sure to create a theatrical juggernaut. And the public agreed: advanced ticket sales for the show were the largest of any Broadway production to date.

And then… it opened.

Many jeered the production, but none said it as succinctly as The New York Times’ Ben Brantley, when began his review with the following quote: “Imagine, if you dare, the agonies of the talented people trapped inside the collapsing tomb called The Addams Family. Being in this genuinely ghastly musical must feel like going to a Halloween party in a strait-jacket. A strangled voice inside you keeps gasping, ‘He-e-e-lp! Get me out of here!’”

And then, in early 2016 the Educational Theatre Association had released their annual survey of the most-produced musicals in high schools across the country in the 2014-2015 school year, and The Addams Family was the most popular high school musical in the country.

How was this possible? I thought high schools performed musical theatre canon – Broadway megahits like Oklahoma! and Les Miserables. How did our unloved little musical become so popular? Sure, we are only talking about high schools but it means something that for half a decade more future theatremakers and theatrelovers have learned the lyrics to “When You’re An Addams” than any other song in the musical theatre canon.