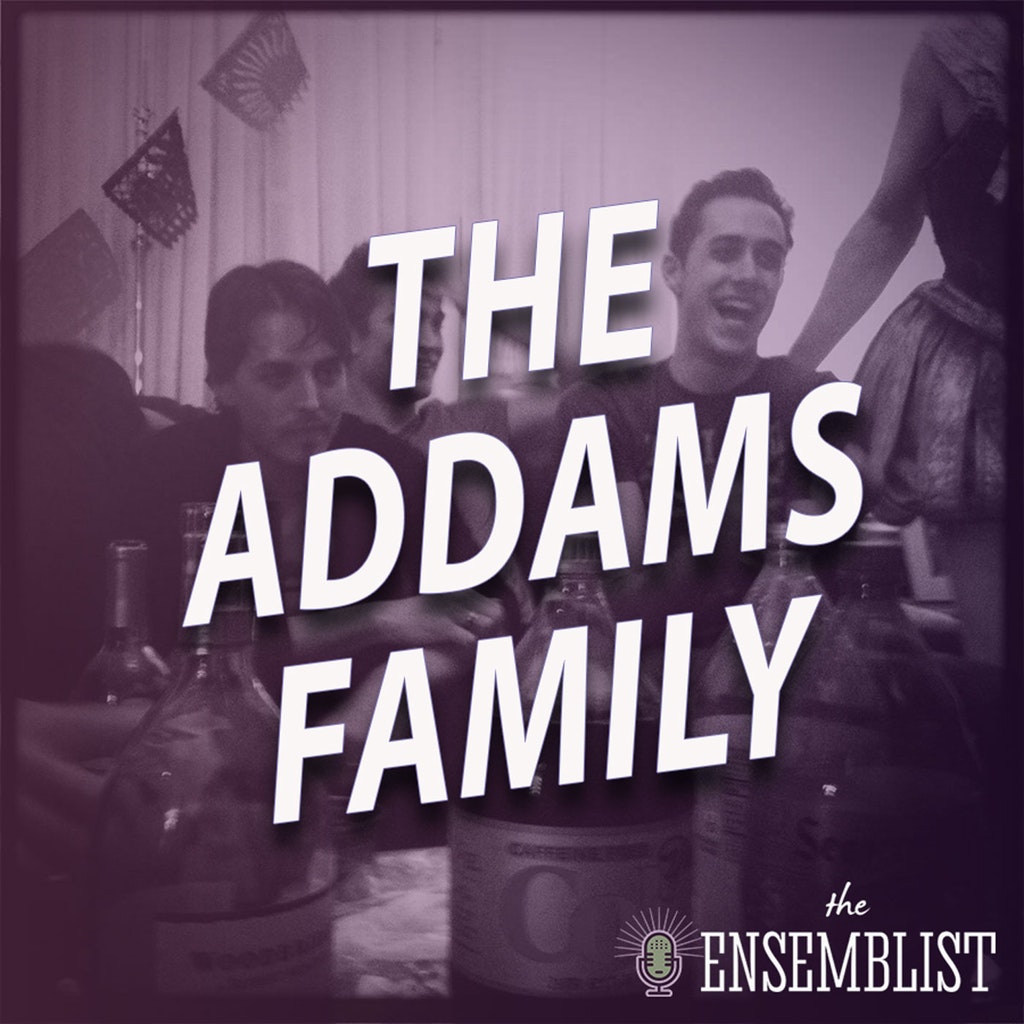 My first stop on this journey was reaching out to an old colleague, Rick Elice. Along with Marshall Brickman, Rick wrote the book for the musical adaptation of The Addams Family. Rick and I’s path crossed a handful of times during my tenure with the original Broadway production: he was in the room when I had my final audition, he was in the building to put in new leads or when the show closed on New Year’s Eve 2011. But I mostly knew Rick from being the husband of our leading man, Roger Rees, who took over the role of Gomez Addams two months into my run.

Last month, I sent an email to Rick for the first time in more than nine years. Imagine when he replied within 24 hours, excited about the opportunity to discuss the show. In the years since, Rick wrote the script for Peter and the Starcatcher, The Cher Show, and has maintained the multiple companies of his show Jersey Boys, currently the 12th longest running show in Broadway history.