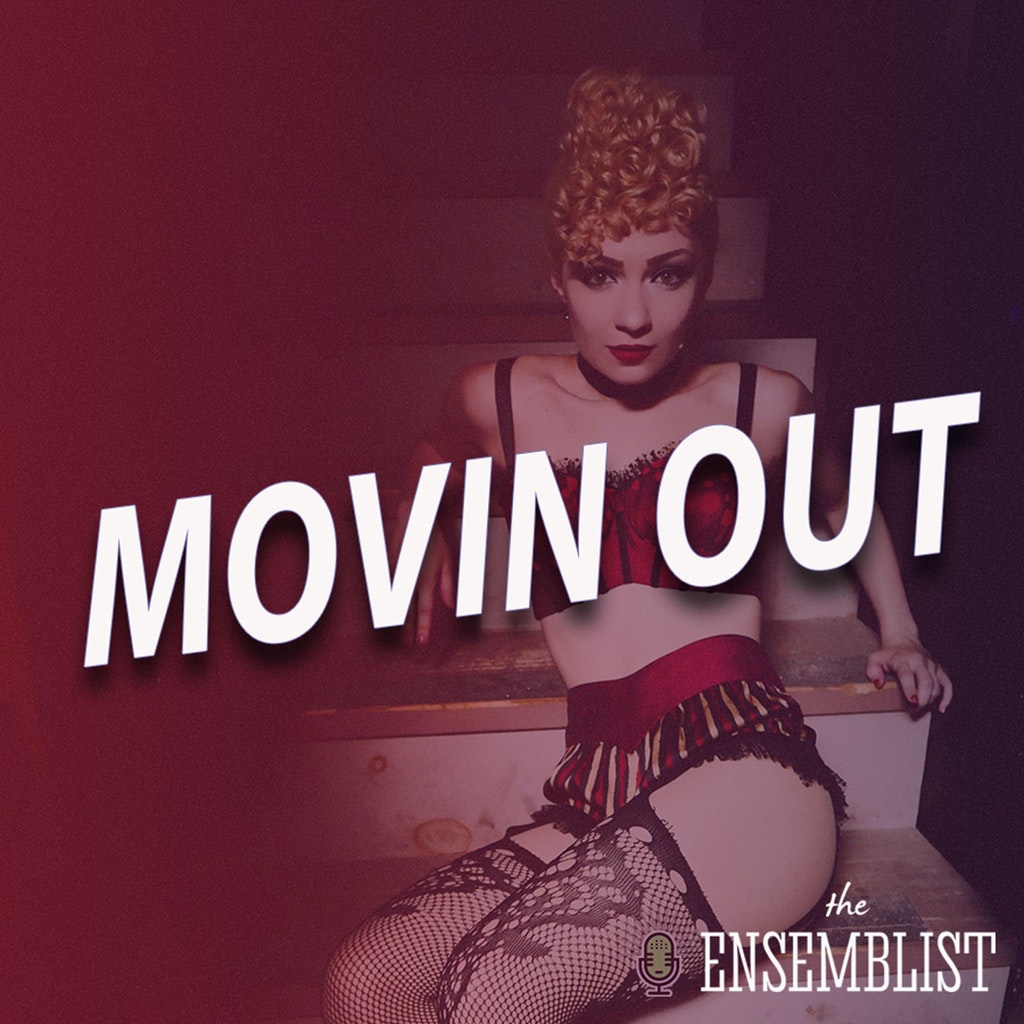 So many of us experienced the unexpected in 2020. When the world stopped, we were forced to reckon with who we are without busy lives to distract us. That reckoning was most uncomfortable for the busiest among us, who were moving so fast they never took the time to stop.

Paloma Garcia-Lee was one of the busiest of those artists. A verteran of six Broadway shows, she spent 2019 as an original company member of Moulin Rouge! The Musical, as well as playing a featured role in F/X’s Fosse/Verdon and playing Graziella in the upcoming Stephen Speilberg helmed feature film of West Side Story. She was running on all cylinders until March 12. Here, with what happened next, is Paloma Garcia-Lee.