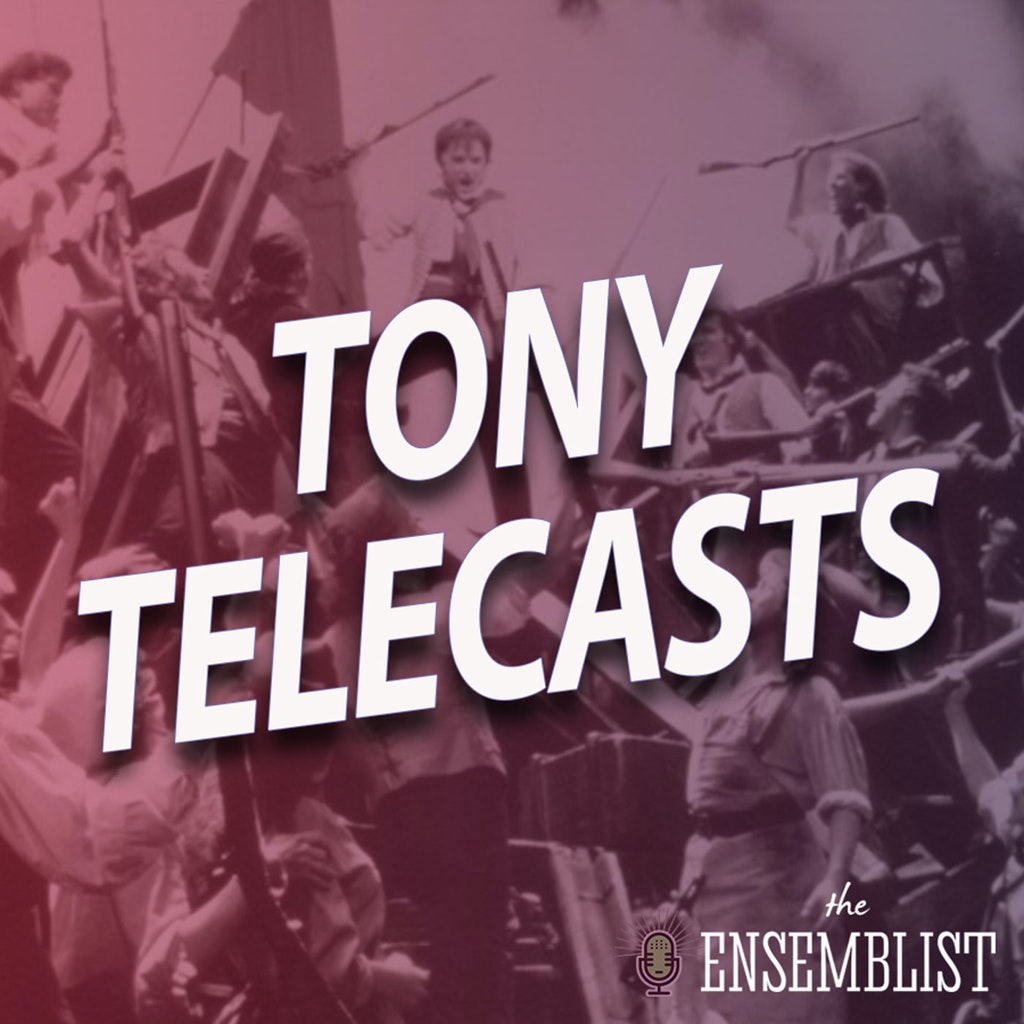 The 41st Annual Tony Awards were held June 6, 1987 at the Mark Hellinger Theatre with Angela Lansbury hosting for her third time. Heading into the ceremony, Me and My Girl and Les Miserables were neck in neck leading the pack for most nominations (with 13 and 12, respectively.) Behind them were Starlight Express with seven nominations and Rags with five. Although the category is titled “Best Revival of a Play or a Musical,” this season there were no musicals nominated.

The 1986-87 season was smack-dab in the middle of a volatile time, but not particularly bombastic itself. We found ourselves in the middle of President Ronald Reagan’s second term, with both the Cold War, the War on Drugs, and the AIDS epidemic raging. (Interestingly enough, a week after this telecast is when Reagan makes his famous speech in Berlin where he asks Gorbachev to “tear down this wall.”) Also, this season occurred during the end of the Iran-Contra affair — a political scandal that embroiled the country for about a year and a half, where the Reagan administration was found to be bartering arms for seven US hostages in the middle east…gotta love a quid pro quo…

On Broadway, the British invasion was HERE. With three out of four of the Best Musical nominees being British imports, Cats alive and well at the Winter Garden, and Phantom opening in the West End and waiting in the wings for their Broadway house, it seemed like Cameron Mackintosh, the RSC, and all their contemporaries were taking over the Great White Way.