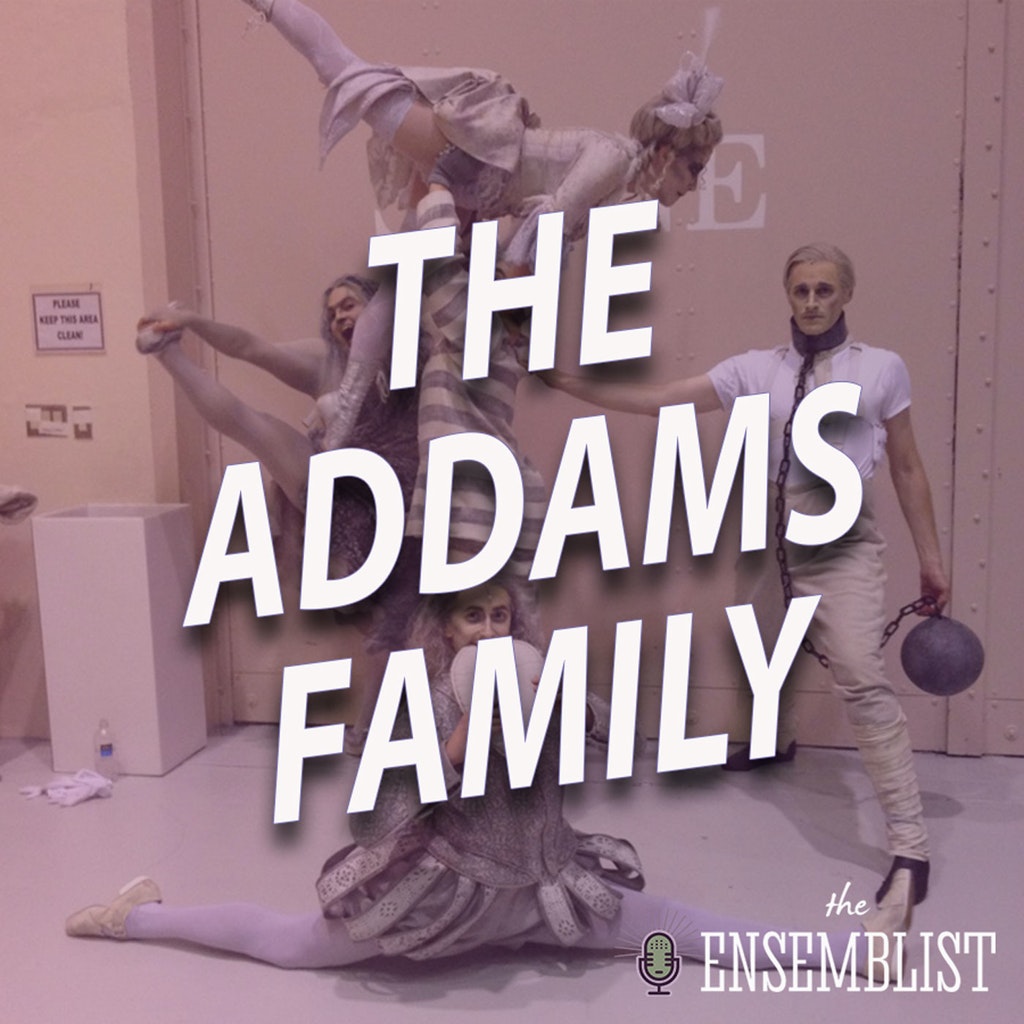 The original production of The Addams Family was choreographed by Tony Award winner Sergio Trujillo. Once a Broadway ensemblist himself, The Addams Family came along when Sergio had four productions running simultaneously on Broadway: our show, the long-running Jersey Boys, the sparse but beautiful musical staging in Next to Normal, and the Tony-Award winning production of Memphis. With this many shows under his purview, Sergio employed a team of talented associate choreographers to maintain his vision and keep the staging clean. And at The Addams Family, Sergio’s associate was the highly kind and highly capable Dontee Keihn.

Also a former ensemblist, Dontee had been in the original Broadway ensemble of the famed 42nd Street revival, as well as the Bernadette Peters-led revival of Gypsy. Her journey with The Addams Family began as the associate choreographer for the show’s pre-Broadway tryout in Chicago. She maintained that position for the show’s Broadway run, as well as the national tour and stagings in both Brazil and Australia. She then took over the dual roles of associate director and associate choreographer for two more “replica” productions in Argentina and Mexico City. She was with the show as long as anybody, so she knows the staging of The Addams Family intimately and thoroughly.