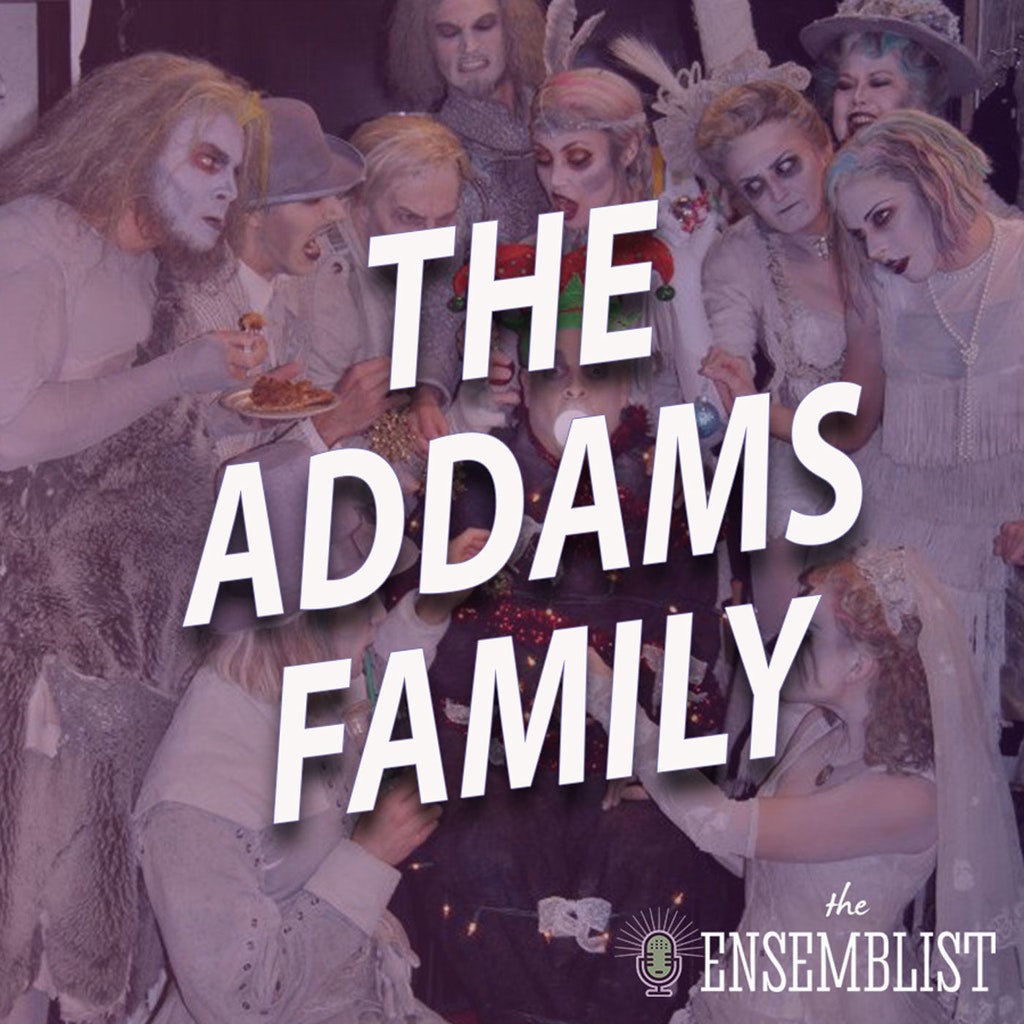 One of the not-so secret secrets in this show about secrets is that The Addams Family went through massive structural changes multiple times on its way to becoming the most popular musical in America. Many of the changes were noted in my previous discussions with Rick Elice and Dontee Kiehn: solidifying the focus on the family, the addition of the wedding curtain call. But both Rick and Dontee had been with the show since before rehearsals for its pre-Broadway tryout in Chicago. I wanted to speak to someone who was a part of the changes made on the show’s journey to Broadway. So I called up Steve Bebout.

Steve Bebout has worked as the associate director on four massive Broadway musicals, including Something Rotten!, The Book of Mormon and Sister Act. But, like me, The Addams Family was Steve’s Broadway debut. We both initially were outsiders entering the world of this lumbering imperfect production. So I wanted to get his take on what made the show work from when he first joined the team in late 2009.