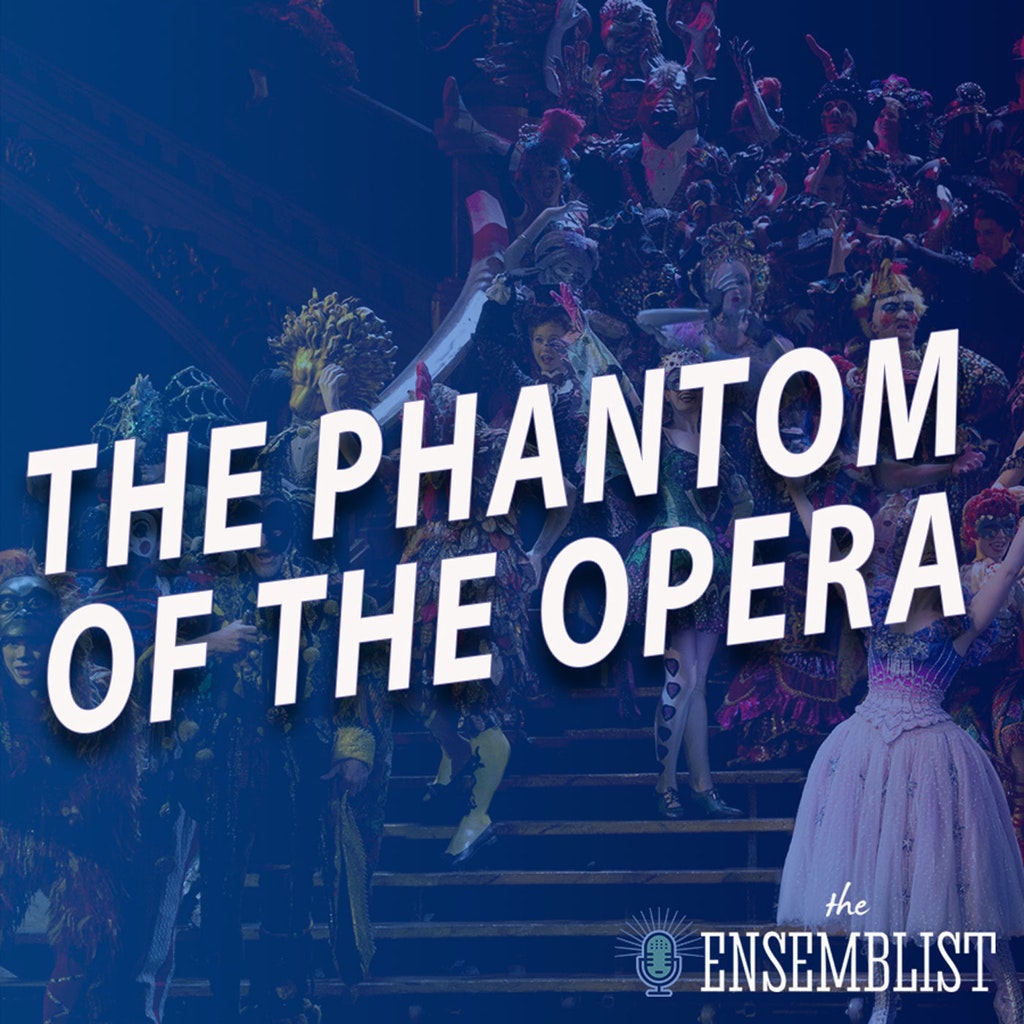 On today’s episode, we’re celebrating the 33rd anniversary of Broadway’s longest-running show, The Phantom of the Opera. Although the Majestic Theatre remains dark because of the COVID-19 pandemic, we’ve dug deep into our archives to revisit some of our favorite stories from Phantom ensemblists.

First, we’ll hear from Jacob Keith Watson about performing in three Broadway shows over the course of one season. Then, Polly Baird will chat about joining the cast as a replacement and later putting replacements into the show herself as dance captain. Finally, Jackson Cline reads a 2018 interview with long-running cast members Satomi Hofmann & Janet Saia.