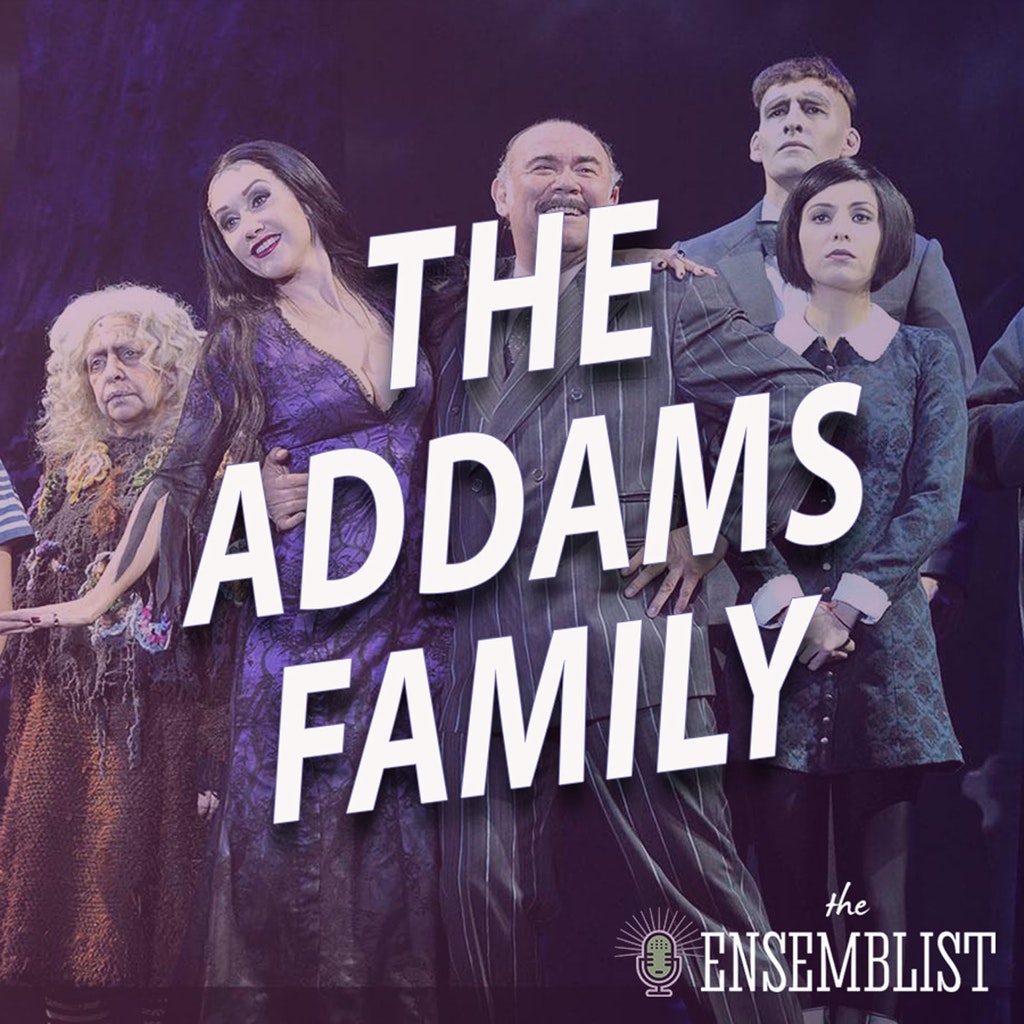 In my journey to chronicle the transformation of The Addams Family musical through its many incarnations, I was starting to understand what made the show so unique. Most first national tours are essential replicas of the Broadway production, but The Addams Family’s was not.

Launching in the fall of 2011, the touring version of the show turned the focus onto the family, including a wedding in the curtain call. It changed the primary conflict from between Wednesday and her parents to between the parents themselves, as I learned from the show’s co-writer Rick Ellis.. It included a lot of new music and musical staging for both Gomez and Morticia that highlighted that conflict, as I heard from associate choreographer Dontee Kiehn. And it doubled down on the humor, adding as many jokes as could fit into the script and staging said associate director Steve Bebout.

And those changes worked. All three of those original creative members – Rick, Dontee and Steve – said that the continued clarification of the script, score and staging made the national tour an unequivocal success. Chris Jones of the Chicago Tribune wrote, “It’s hard to think of another show that has been revised so heavily and, for the most part, successfully, by its admirably indefatigable original authors and composer.”

But I started to wonder… was all that success a fluke? Was the tour just a success in comparison to what had come before? So I delved into the show’s next professional stagings, international productions with the same design, staging and style as the show’ national tour. Lovingly referred to as “replica productions,” the first international production opened in Sao Paulo Brazil in 2012, transferring to Rio de Janeiro the following year. Also in 2013, two replica productions were mounted in Australia and Argentina. The final replica production opened in Mexico City the following year. And luckily for my research, both original associate choreographer Dontee Kiehn and original associate director Steve Bebout were involved in mounting many of them…