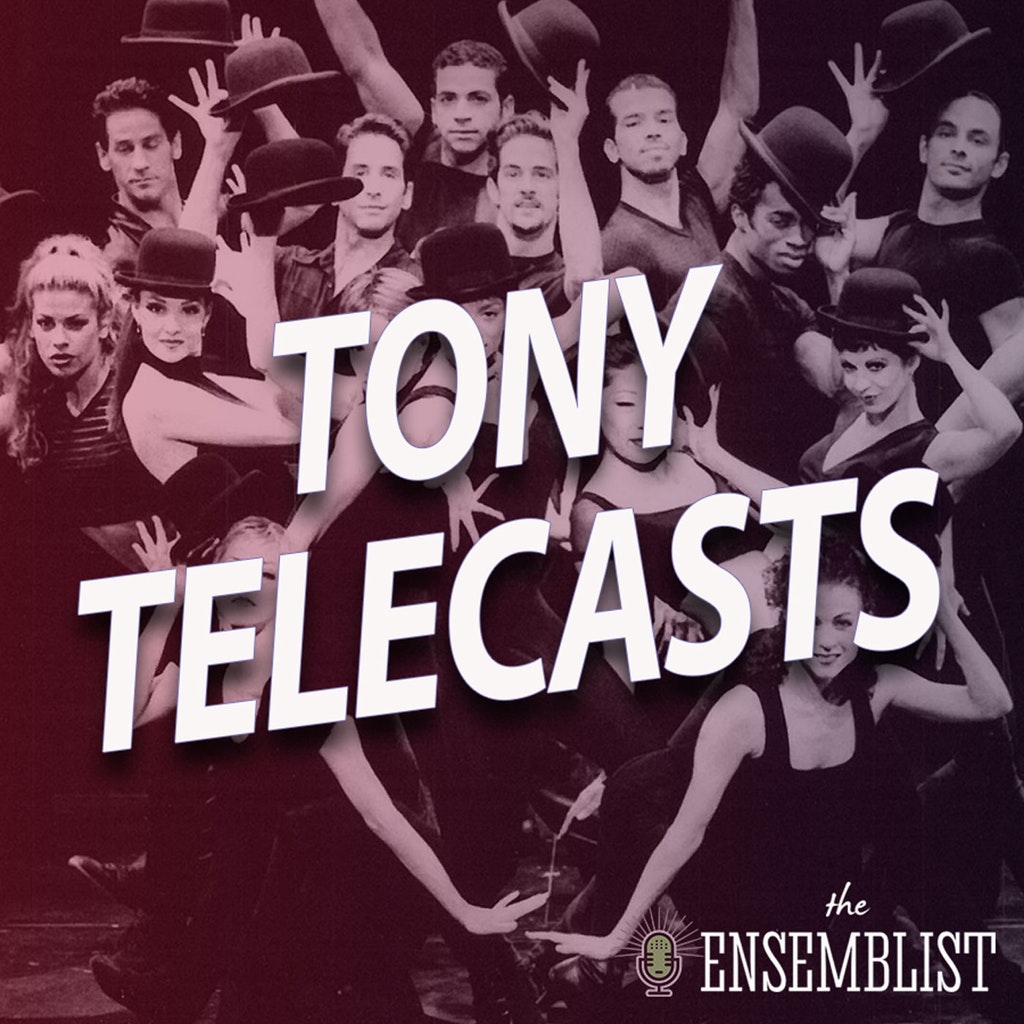 The 53rd Annual Tony Awards were held at the Gershwin Theatre on June 6, 1999. Unlike every other award ceremony we’ve discussed in this miniseries, the show did not have a formal host. Heading into the ceremony, the closed Lincoln Center Theatre production of Parade led the pack with nine nominations. Following closely behind was the eventual winner for Best Musical: Fosse. Also in the running for Best Musical were It Ain’t Nothin But The Blues and The Civil War with four and two nominations, respectively. In the race for Best Revival of a Musical were You’re a Good Man, Charlie Brown and Little Me with four nominations, and Annie Get Your Gun with three nominations, followed by Peter Pan with a singular nomination, for Best Revival.

The 1998-1999 Broadway season found itself in a very tumultuous time in US history. Smack-dab in the middle of President Bill Clinton’s second term in office, domestically the country was facing a multitude of newsworthy events: among them were the impeachment and acquittal of said president in the scandal involving Monica Lewinsky, the brutal murder of Matthew Shepard in Laramie, WY, and the mass school shooting in Columbine, CO that would sadly become the first of a number of school shootings in the nation, in what the Washington Post would eventually refer to as a “uniquely American crisis” in 2018. Abroad the world was embroiled in the Kosovo War, which permeated the American zeitgeist as well.