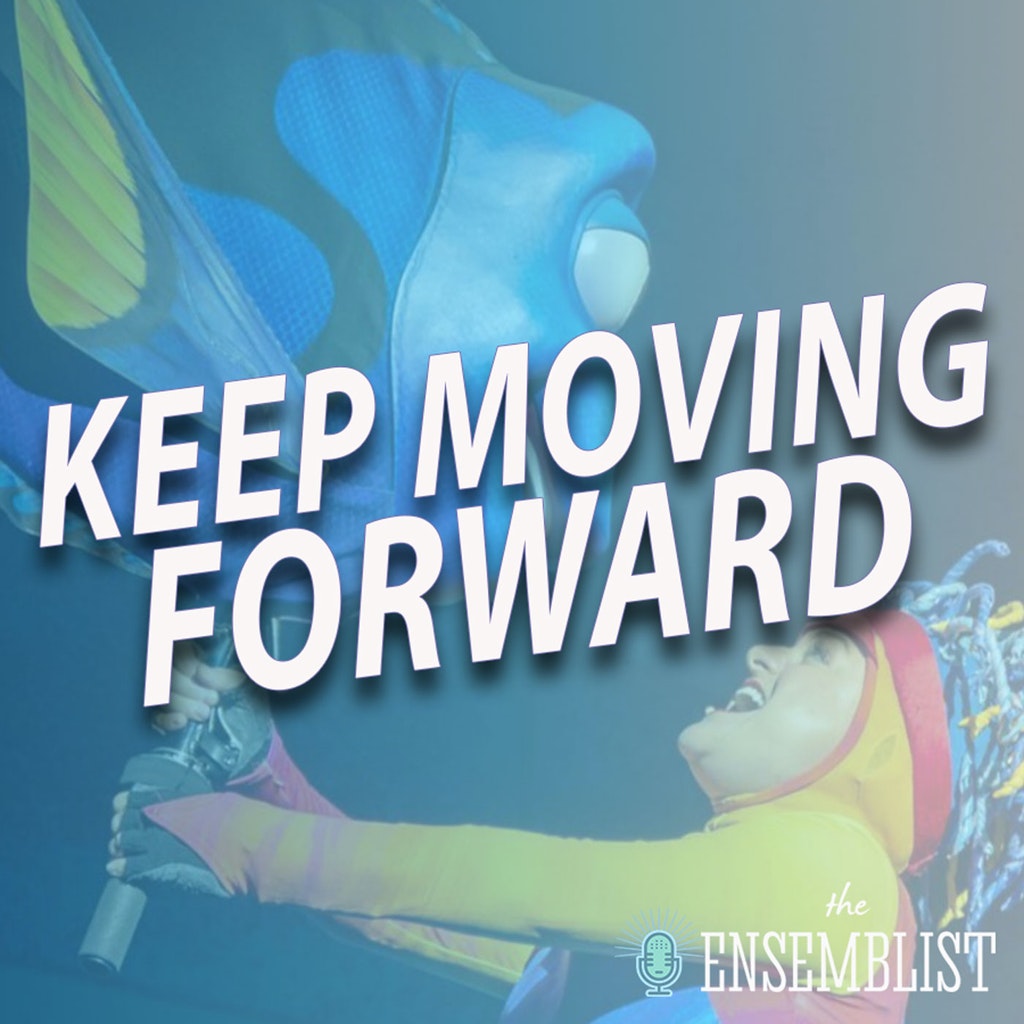 For the whole of his adult life, host Jon M. Wailin worked for the Walt Disney Company in one form or another. As a dancer on Disneyland’s Main Street USA, to the Opening Cast of Shanghai Disneyland, to a Mainstage Performer with Disney Cruise Line. he loves the magic Disney creates, and we loves sharing that magic with audiences all over the world. So imagine his devastation when in the middle of rehearsal for what would be his third ship contract, the magic carpet was pulled out from underneath him and he was packing my bags courtesy of one Miss Rona.

March 2020 did not only usher in the Broadway Shutdown, but later that same week Disney made the difficult decision to shutter both of their domestic theme parks along with indefinitely cancelling sailings on all four of their cruise ships. So now he is speaking with three amazing women who all lost their jobs performing in the company’s Parks and Live Entertainment division to see how they keep moving forward. I begin at Walt Disney World, where most of the layoffs occurred.

In addition to two stints on the Main Stem and five contracts with Disney Cruise Line, Christina Sivrich has spent the past seven years performing at Walt Disney World in Orlando, Florida. Whether conjuring belly laughs as Mary Sanderson in the ‘Hocus Pocus Villains Spelltacular’ or forgetting just about everything as Dory in ‘Finding Nemo, The Musical,’ Christina has delighted in her time working for the Mouse. But that time has met the same fate of some 32,000 Disney Cast Members who were all part of the massive lay off plan from coast to coast. Like so many, Christina may have lost her job, but not her spirit.