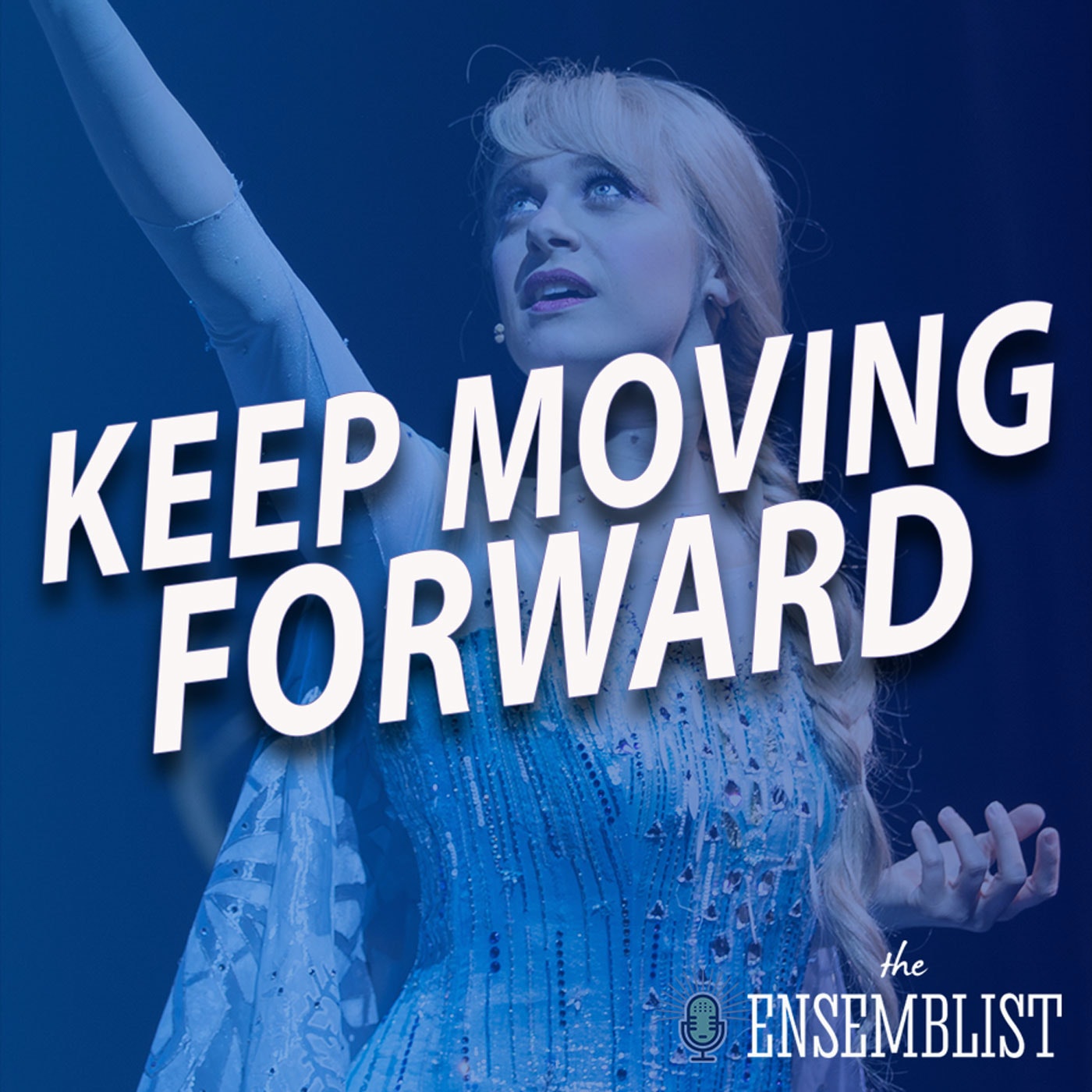 Chelsea Emma Franko’s journey up the North Mountain wasn’t all ice palaces and sparkly dresses. In fact, she began auditioning for Disney Parks and Live Entertainment at the age of eighteen and kept at it for years before ever landing a job with the company. But when she was finally #BookedAndBlessed, it was in a way that would change her career forever.

Chelsea landed the role of Elsa in the world-premiere cast of Frozen, Live at The Hyperion. The show opened in 2016 at Disney California Adventure, replacing the guest and cast favorite Aladdin, A Musical Spectacular which ran for an incredible thirteen years. Not only was there pressure on the whole team for the show to succeed, but conquering the role of Elsa left Chelsea with some pretty big ice shoes to fill . . . and cape, and gown, and reveal gown, and gloves, and tiara . . . But when the show opened, it opened with a bang! The 2200-seat Hyperion Theater was filled with guests who loved the production; a show which regularly hosted celebrity backstage meet-and-greets of stars clambering to get a warm hug from Olaf himself.

So when the news came in March 2020 that the Disneyland Resort would be closing indefinitely, and later that year with the announcement that Frozen would be closing permanently because of the Coronavirus Pandemic, many were shocked.