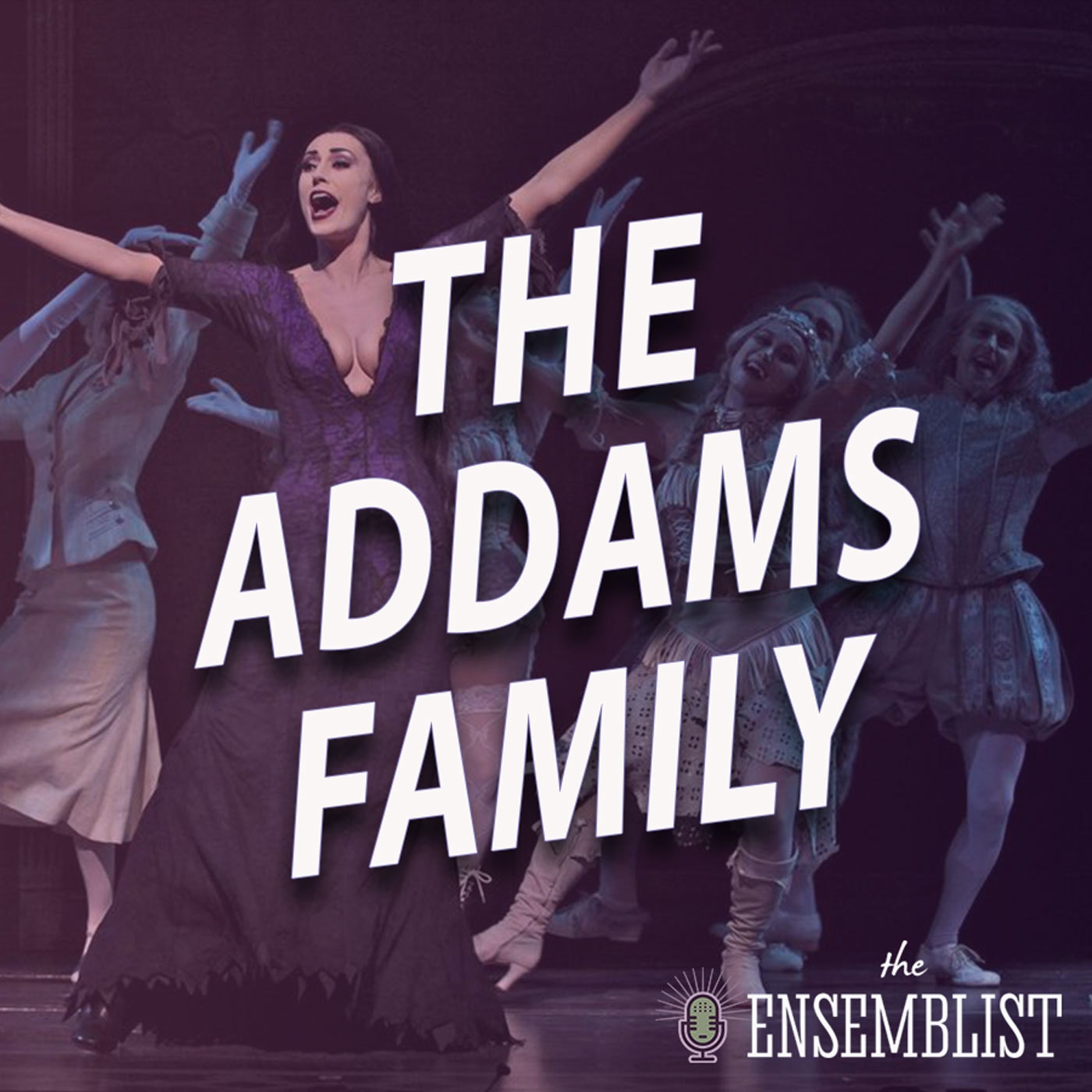 Following the journey of The Addams Family has been surprising. Before I started, I wasn’t even sure the original creative team would want to go on record with me about the show’s tumultuous development. And yet, their gracious excitement to jump back into the world of The Addams Family showed me something that I hadn’t experienced as a member of the Broadway cast: many people like this show.

First and foremost on that list was book co-author Rick Elice, who enjoyed getting his hands dirty as he wrote and rewrote the book to uncover clearer and more specific obstacles for his characters. Also on that list were Dontee Kiehn and Steve Bebout who, after closing the Broadway and national tours, went on to stage many, many well-received productions of the musical around the globe. And then there were those who are mounting the show now: the teachers and students creating little Addams Families of their own all across the country.