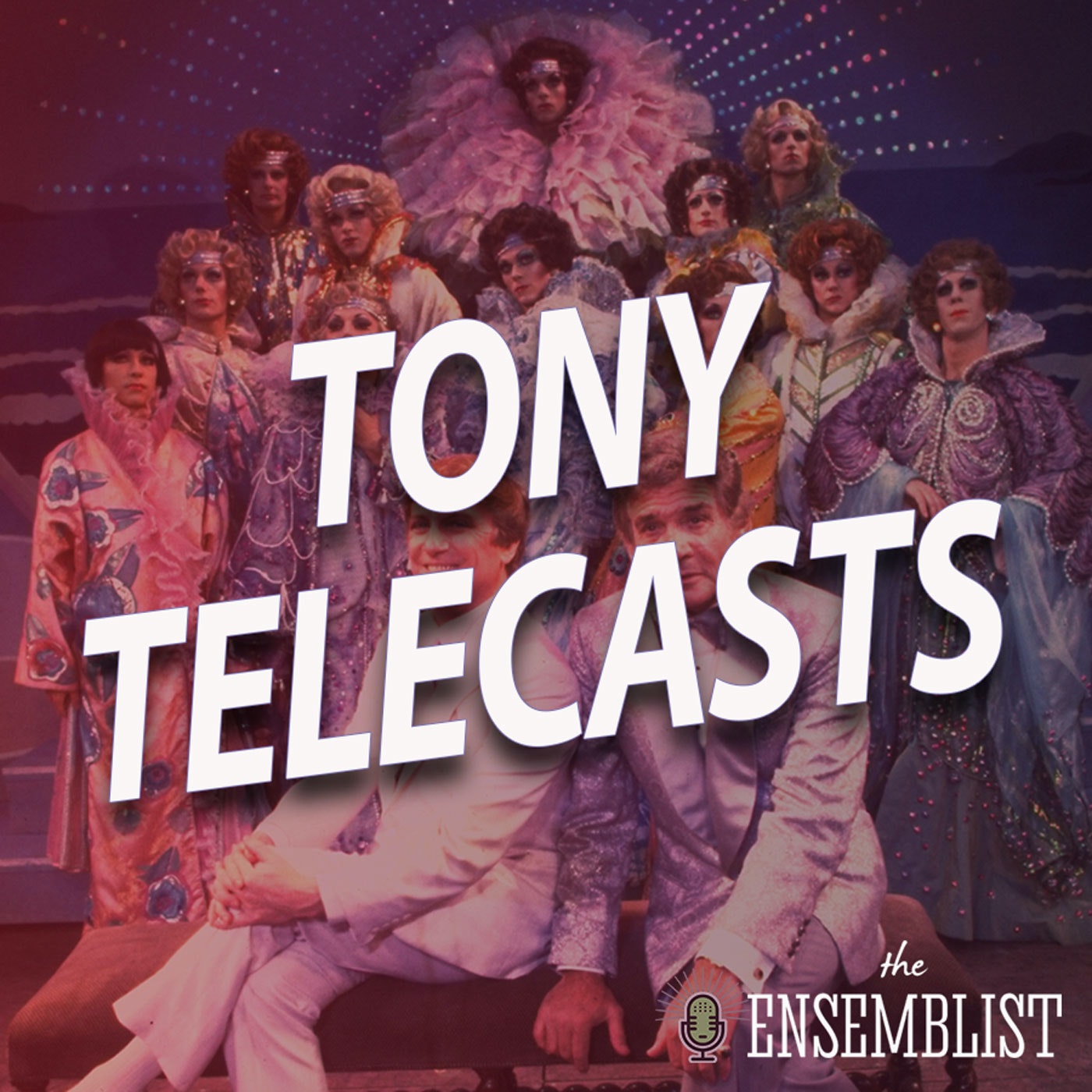 The 38th Annual Tony Awards was hosted by Julie Andrews and Robert Preston on June 3, 1984. Presented at the Gershwin Theatre, current home of the long-running Wicked, the show featured three medleys dedicated to composers: John Kander and Fred Ebb, Jerry Herman and Stephen Sondheim. Heading into the ceremony, two musicals were virtually tied for the most nominations: Sunday in the Park with George with 10 nominations and La Cage aux Folles with nine. Baby and The Tap Dance Kid followed behind with seven nominations each. This season there were no musicals nominated for Best Revival.

The 1983-84 Broadway season spanned a time with many notable events. Marking the final year of President Ronald Reagan’s first term, 1984 found itself a leap year, an election year, and a Summer Olympics year, which the US hosted in Los Angeles, CA; in an internationally petty move, our long-time Cold War rivals, The Soviet Union, boycotted those games. This season also saw the creation of the federal holiday to commemorate the legacy of Dr. Martin Luther King, Jr., with Reagan having signed its originating bill the previous November. This year also would see the founding of Canada’s famed entertainment company, Cirque du Soleil.

In New York, one of the largest events to take place, and it is mentioned in the telecast, is that A Chorus Line makes history as the longest running musical on Broadway; after eight years, and 3,389 performances, A Chorus Line broke the record on September 29th, 1983. It would continue to hold that record until 1997, when it was overtaken by Cats. Today it holds the Number 7 spot on the list of longest running Broadway musicals, surpassed only by Phantom, the Chicago revival, The Lion King, the original production of Cats, Wicked, and the original production of Les Miserables.