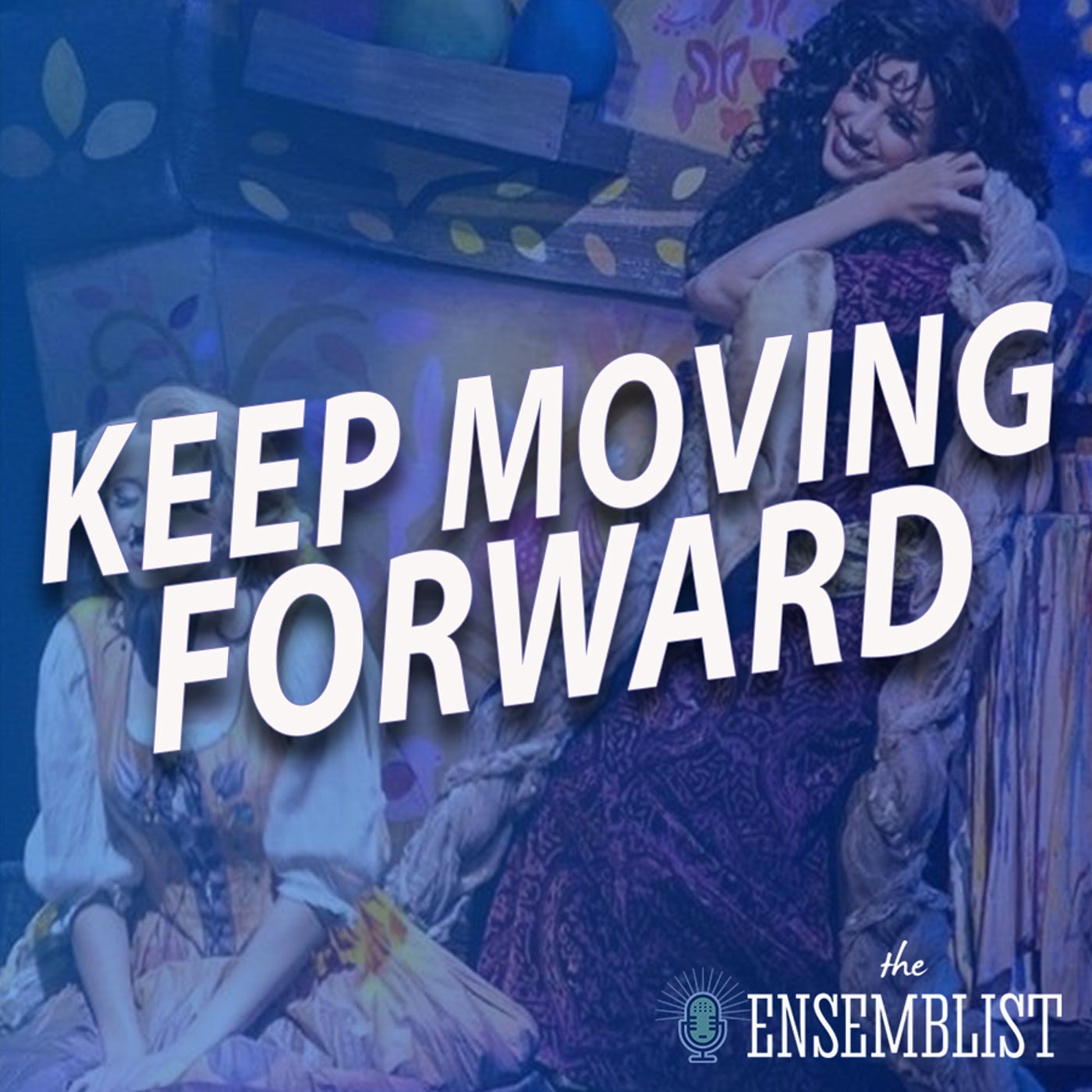 For our third guest, 2020 was set up to be practically perfect in every way. Gail Bennett had made her Broadway debut in Anastasia while her husband was headlining in Jersey Boys down the street. In addition to being a semi-finalist in Broadway.com’s “The Search for Roxie” for Chicago on Broadway, Gail was well under way in preparing for another summer at sea with Disney Cruise Line as a Broadway Guest Artist aboard the Disney Magic. As she and her daughter were planning out adventures and picking the right looks for their pictures with Mickey and the Gang, Covid struck – and a little too close to home.

With the rest of her cast finding out their contracts were being postponed indefinitely, Gail was in and out of the doctor with what had originally been diagnosed as Strep throat. Now, nearly a full year later, she is still overcoming the physical and emotional challenges many face after contracting the Coronavirus. As a woman who has mastered balancing married life with raising a daughter, and a vast performing career, listen as Gail recounts how she had to now tackle Covid-19 as the industry her family depended on began to shut down all around her.