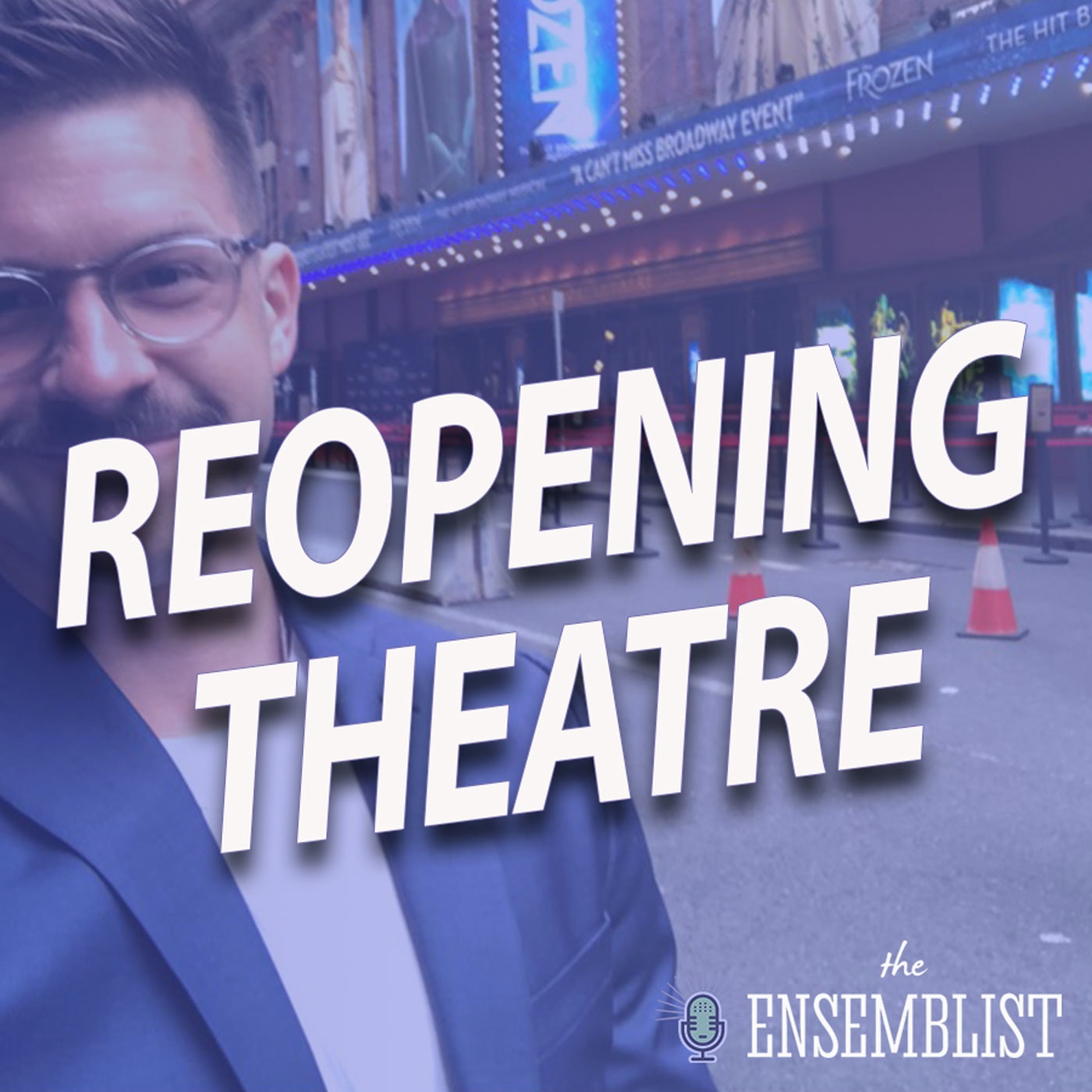 Choreographer and performer Charlie Williams is no stranger to The Ensemblist, nor is he a stranger to Disney’s mega musical, Frozen, which closed on Broadway last May, but has sparked new life internationally. Charlie has played a critical role in Frozen’s legacy, as both an ensemble performer and Associate Choreographer. When it came to mounting the show in Sydney, Australia, where audiences and performers can finally return to in-door gatherings and performance spaces, Charlie was the obvious choice to step in and train the show’s newest crop of ensemblists.