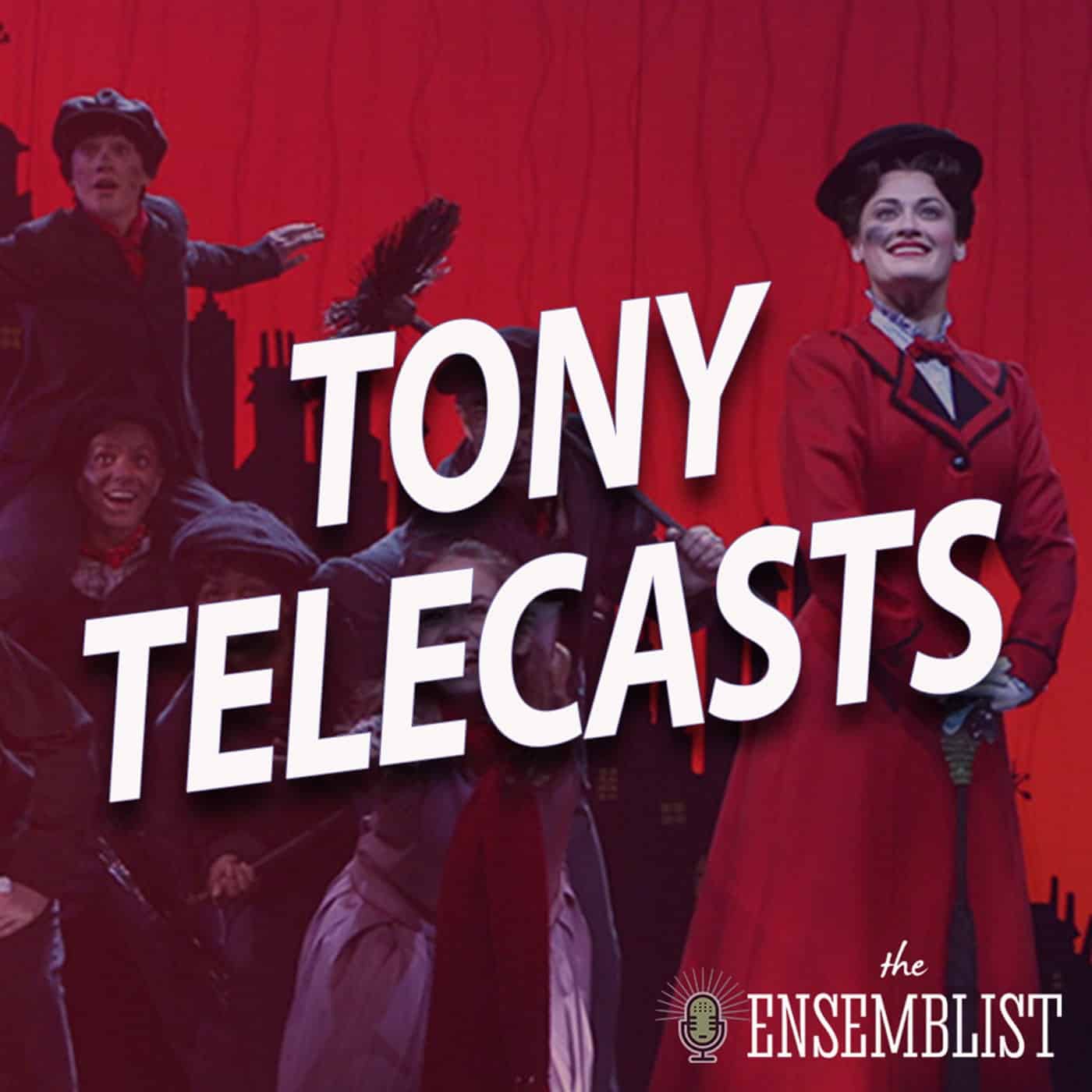 The 61st Annual Tony Awards was presented at Radio City Music Hall on June 10, 2007. Just like the last ceremony, the 2007 Tonys had no host but instead a score of celebrity duos as presenters. Heading into the ceremony, two musicals were virtually tied for the most nominations: Spring Awakening with 11 nominations and Grey Gardens with 10. Also with a respectable set of 7 or 8 nominations were Curtains, Legally Blonde and Mary Poppins. Nominated for Best Revival were productions of Company, 110 in the Shade, The Apple Tree and A Chorus Line.

The 2006-2007 Broadway season found itself amidst many cultural highs and lows. Right in the middle of President George W. Bush’s second presidential term and his international “War on Terror,” the season witnessed the inauguration of the nation’s first female speaker of the House, Nancy Pelosi. On a more sober note, 2007 also saw the school shooting at Virginia Tech, which remains the deadliest school shooting in the history of the United States.

Culturally, the season also saw the inauguration of the very first version of Apple’s iPhone, propelling the world solidly into the age of the smartphone, allowing all the actors in New York to be able to check their rehearsal schedules, and text their stage managers with they’re calling out, RIGHT from the comfort of their cell phone!