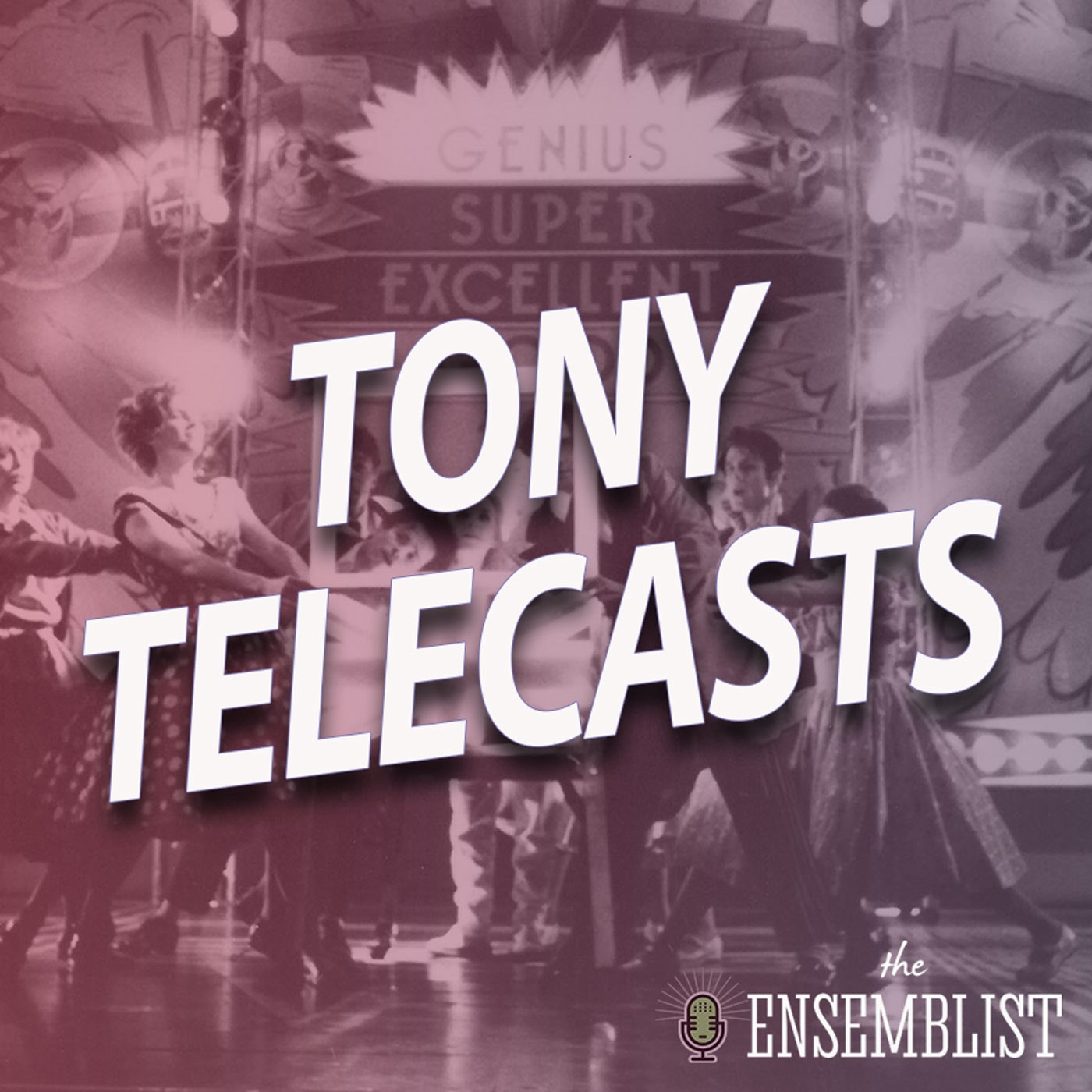 The 47th Annual Tony Awards were hosted by Liza Minnelli on June 6, 1993. Presented at the Gershwin Theatre, the theme of the ceremony was to commemorate the 100th anniversary of theatre in Times Square. Heading into the ceremony, Kiss of the Spider Woman and The Who’s Tommy led the pack with 11 nominations each, followed by Blood Brothers with six and The Goodbye Girl with five. This season there were no musicals nominated for Best Revival.

Well, Mo, the 1992-93 season saw the inauguration of the US’s 42nd president, President Bill Jefferson Clinton and the installation of the nation’s first female attorney general, Janet Reno. Outside of those momentous occasions, the country was mainly dealing with ongoing issues, both abroad and domestically: The United States was still dealing with the aftermath of the Gulf War, waged by the previous administration, and with the nation finally acknowledging HIV/AIDS within the last few years as a nationwide epidemic, the US found itself playing catch-up to dealing with a plague that was ravaging its citizens.

In New York, the Broadway industry and community were heavily laden by the effects of the AIDS epidemic, as we see in the telecast. Red ribbons everywhere; emotion overtaking hosts, presenters, and recipients alike; a nominated performance directly addressing the disease AND its stigma; and even an honorary Tony being given to Broadway Cares/Equity Fights AIDS for its leadership in the industry’s fight against the disease… we ultimately find a community in mourning, even in this celebratory ceremony of the last hundred years of Broadway.