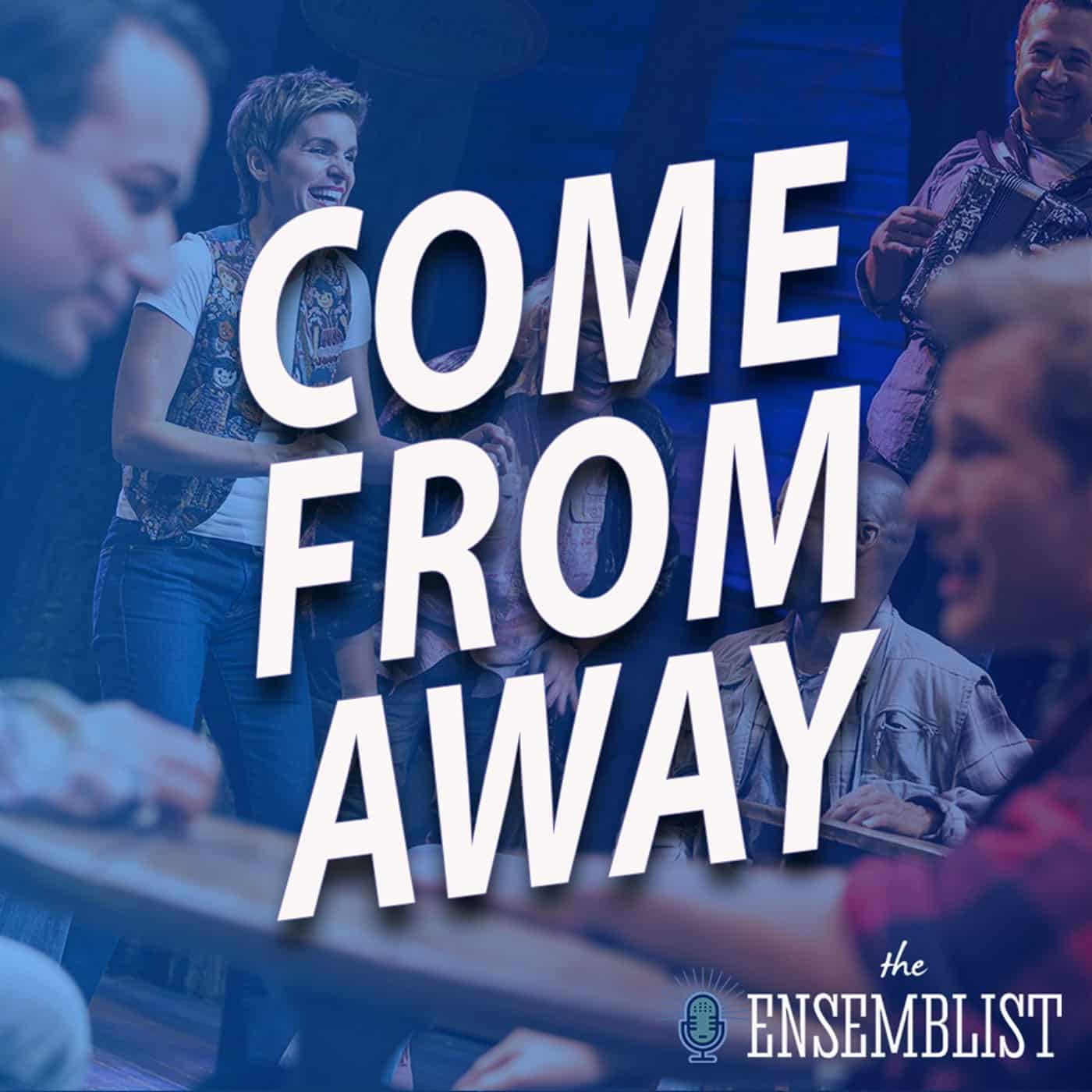 Come From Away is one of the best examples of ensemble storytelling to hit the Broadway stage this century. Having played more than 1,200 performances at the time Broadway shutdown, the show is a tour de force for a dozen onstage performers to guide audiences through a small town’s response to having a very big role on September 11th. After crisscrossing the country in a series of pre-Broadway tryouts, Come From Away opened at Broadway’s Schoenfeld Theatre on March 12, 2017. Since then the show has played London, Dublin, Melbourne and across both Canada and the United States.

Today, we share a trio of stories from members of the show’s Broadway and touring productions.