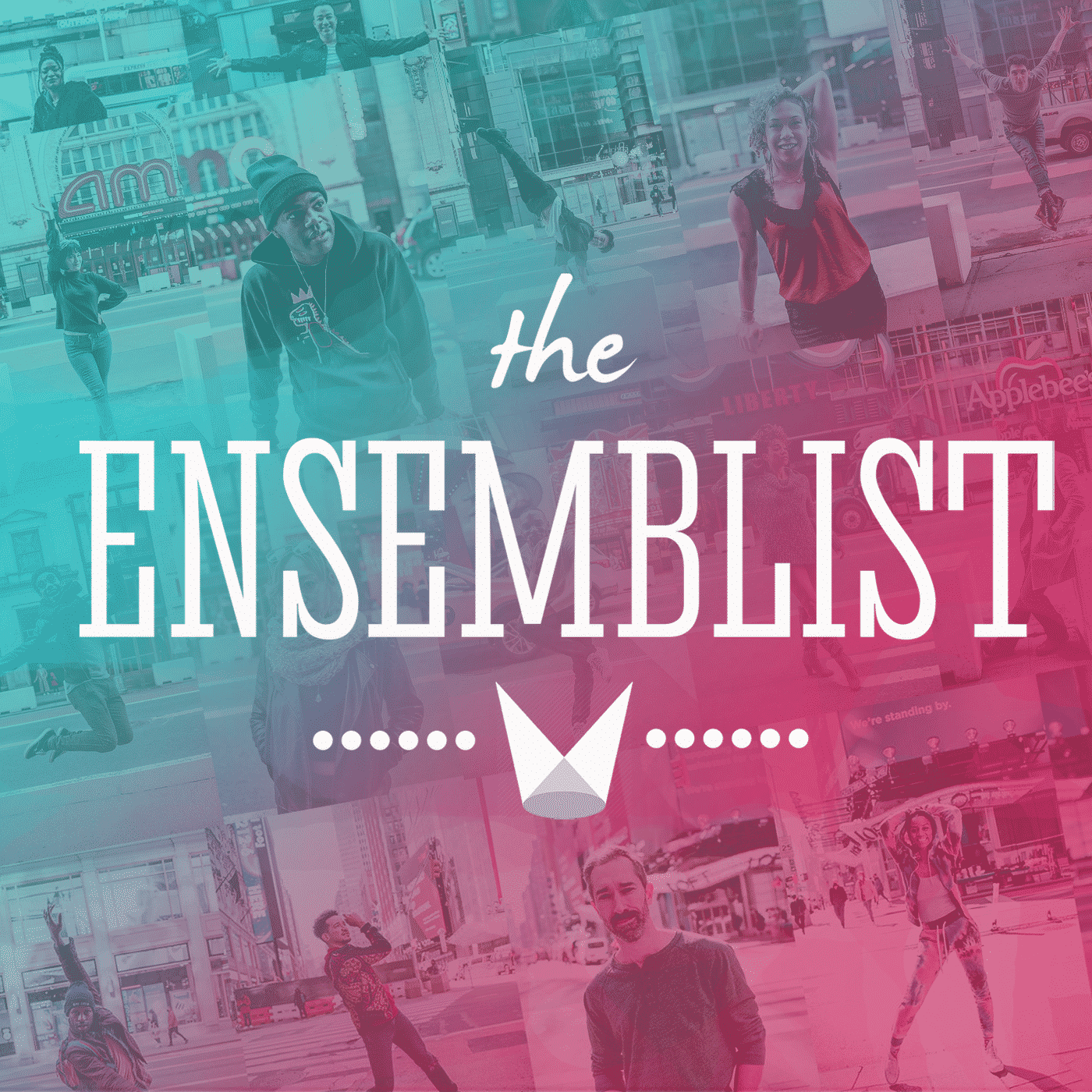 Karla Garcia booked her broadway debut while still a student at NYU and has continued to channel her incredible talents not just towards an impressive performing career, but also as a breakout choreographer herself. Most recently performing as a swing in Hamilton on Broadway, she’s also choreographing a brand new musical, Other World, slated for its Debut at Bucks County Playhouse in the fall of 2021. We’ll talk about what she’s learned while performing for other choreographers, how she found her own voice as a creator, and the importance of saying yes to opportunities… but we begin our conversation with how she got her start, which interestedly enough is linked to last weeks episode, choreographer Rachel Dolan.