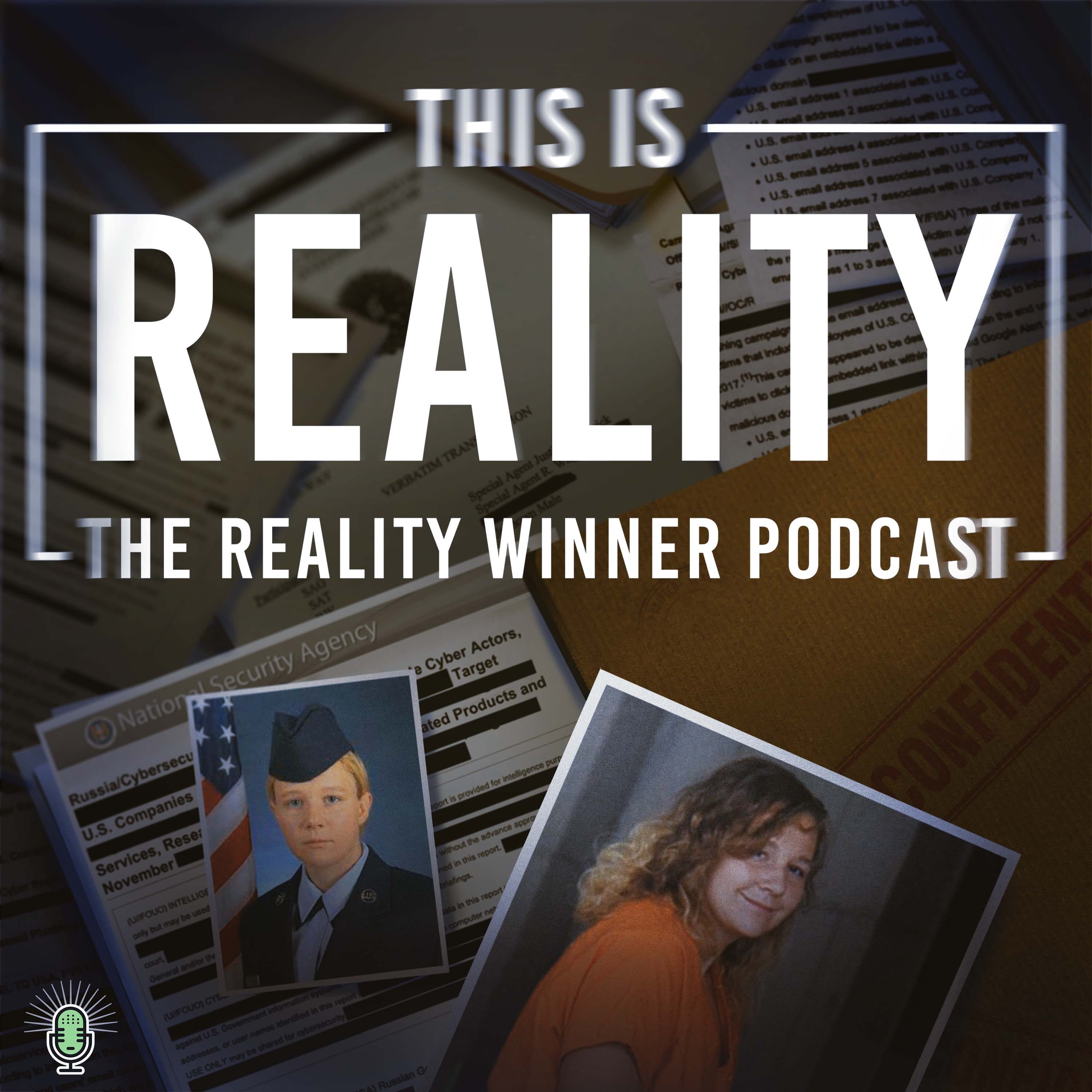 Introducing: This is Reality – The Reality Winner Podcast

Visit bpn.fm/ThisIsReality for more info and tickets to the show.