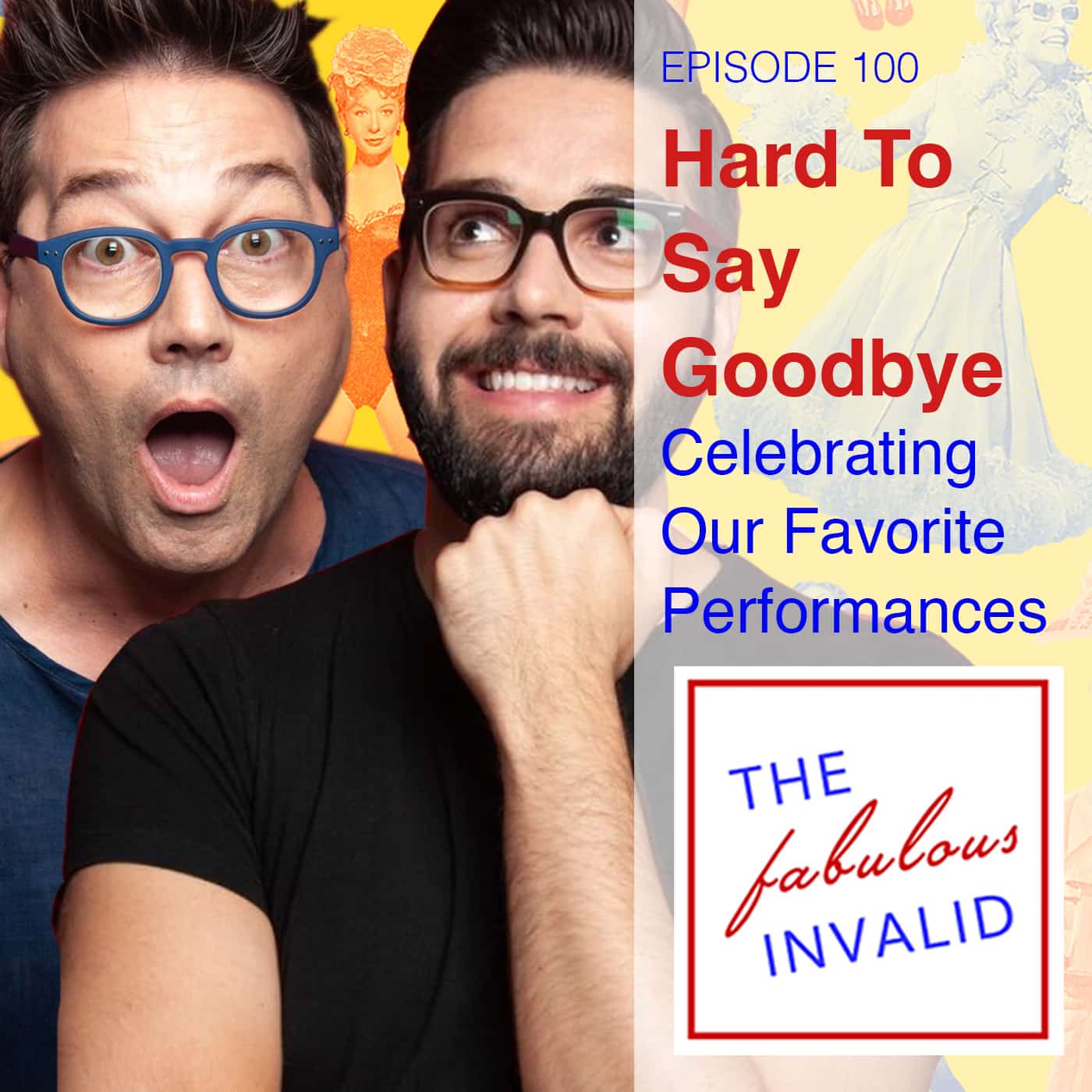 On this week’s 100th and final regular episode of the series, Jamie and Rob cap off their season-long theme of “our favorite things” by recounting and celebrating some of the great performances by great performers that they’ve been fortunate enough to see over a lifetime of theatergoing. Joining them in sharing their personal remembrances for this special milestone episode is a roster of former guests including Joel Grey, Donna Murphy, Betty Buckley, and more! Tune in for one final episode as live theatre begins again in New York and we celebrate theatre itself: the fabulous invalid.