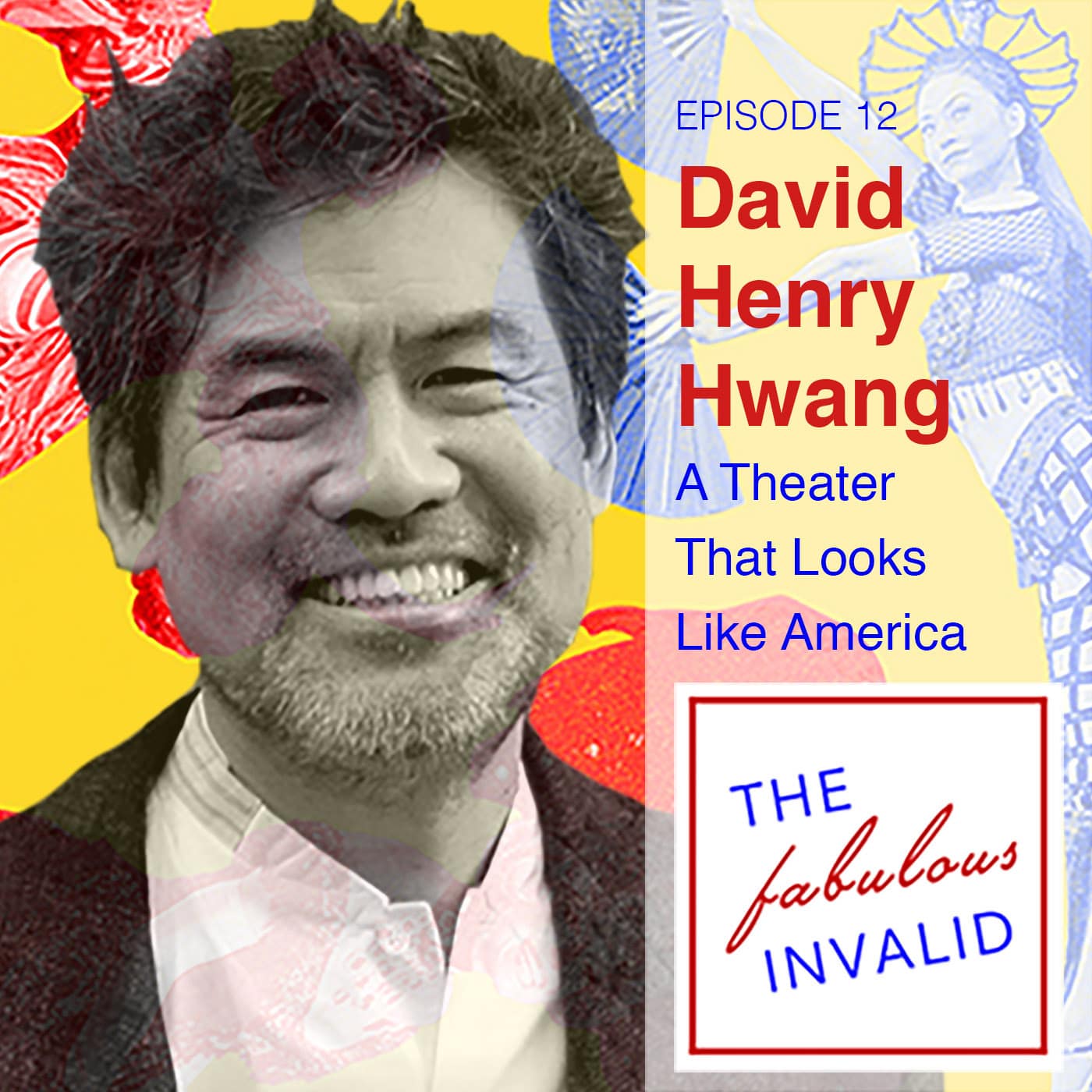 On this episode, Jamie, Rob, and Jennifer chat with Tony Award-winning playwright, librettist, screenwriter, and activist David Henry Hwang. We discuss David’s very early start as a playwright, his complicated relationship with “The King And I” and how the 2016 election changed the course of his newest work, “Soft Power.” David also discusses his role as Chair of the American Theater Wing, his lifelong activism, including his views on color conscious casting, and his brief stint in a punk band.

This week’s music: We hear a brief clip from David’s punk band days with John Vomit and the Leather Scabs, “I Suck,” a small sample of the score from “Soft Power” and “One Hundred Million Miracles” from the 2001 Revival of “Flower Drum Song.”