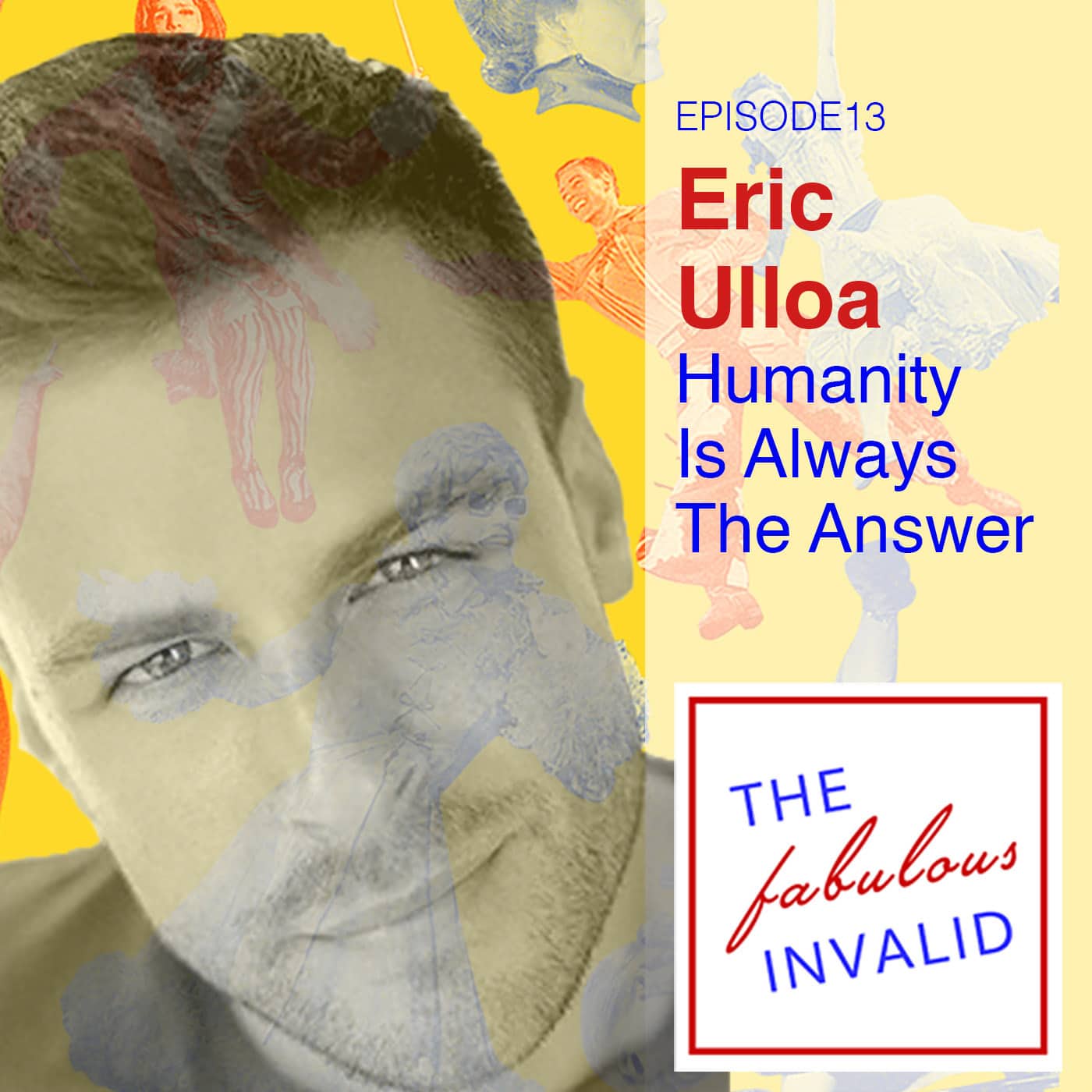 On this episode, Jamie, Rob, and Jennifer chat with actor, author, and activist Eric Ulloa about Muppets and mass gun violence. As we mark the sixth anniversary of the Sandy Hook Elementary school shooting, we discuss “26 Pebbles”, a documentary play Eric created from the voices of the residents of Newton, Connecticut in the aftermath of that tragedy, and the ways in which theatre can inspire activism, breed empathy, and remind us of our common humanity. Later, Rob discusses some things you can do to help.

This week’s music: “The Muppet Show Theme,” Philip Glass, “Blood Oath,” Jason Robert Brown singing, “A Song About Your Gun,” “The Gun Song” from “Assassins,” “21 Guns” from “American Idiot.” Carole King’s “Smackwater Jack,” “Fame” from the film “Fame” and “The Country’s In The Very Best Of Hands” from Lil’ Abner.”