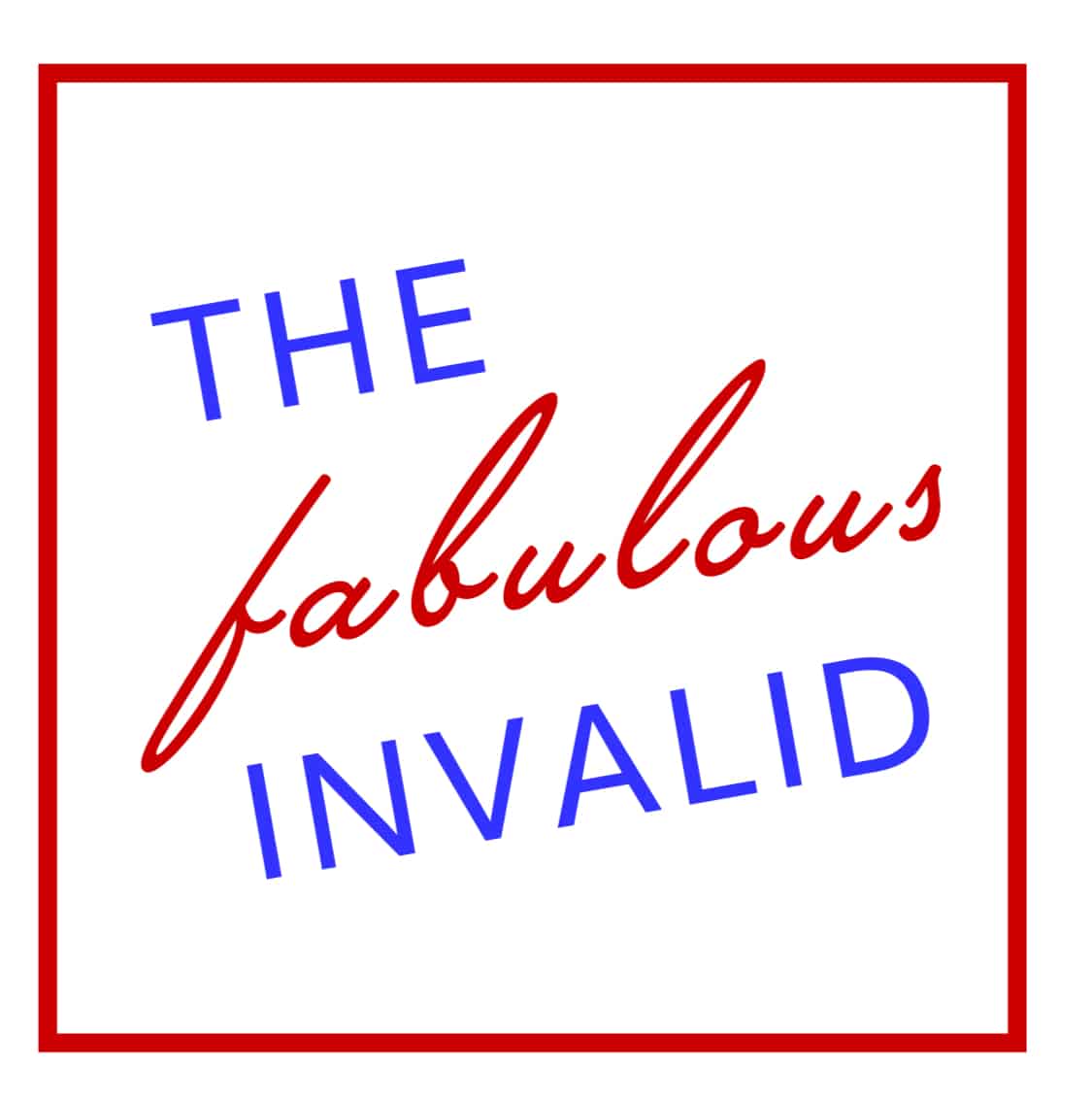 Episode 19: Noah Galvin: I Can Cook Too

On this week’s, show we speak with “Dear Evan Hansen” and “The Real O’Neals” star Noah Galvin who is about to appear in MCC’s “Alice by Heart,” a new musical. Noah discusses beginning his career at the age of ten, working in almost every off-Broadway house in New York City, the differences between TV and theater, his newfound love of baking, and the cuisine of Yotam Ottolenghi. Before all of that, Rob and Jamie discuss the recent passing of Broadway legend Carol Channing.