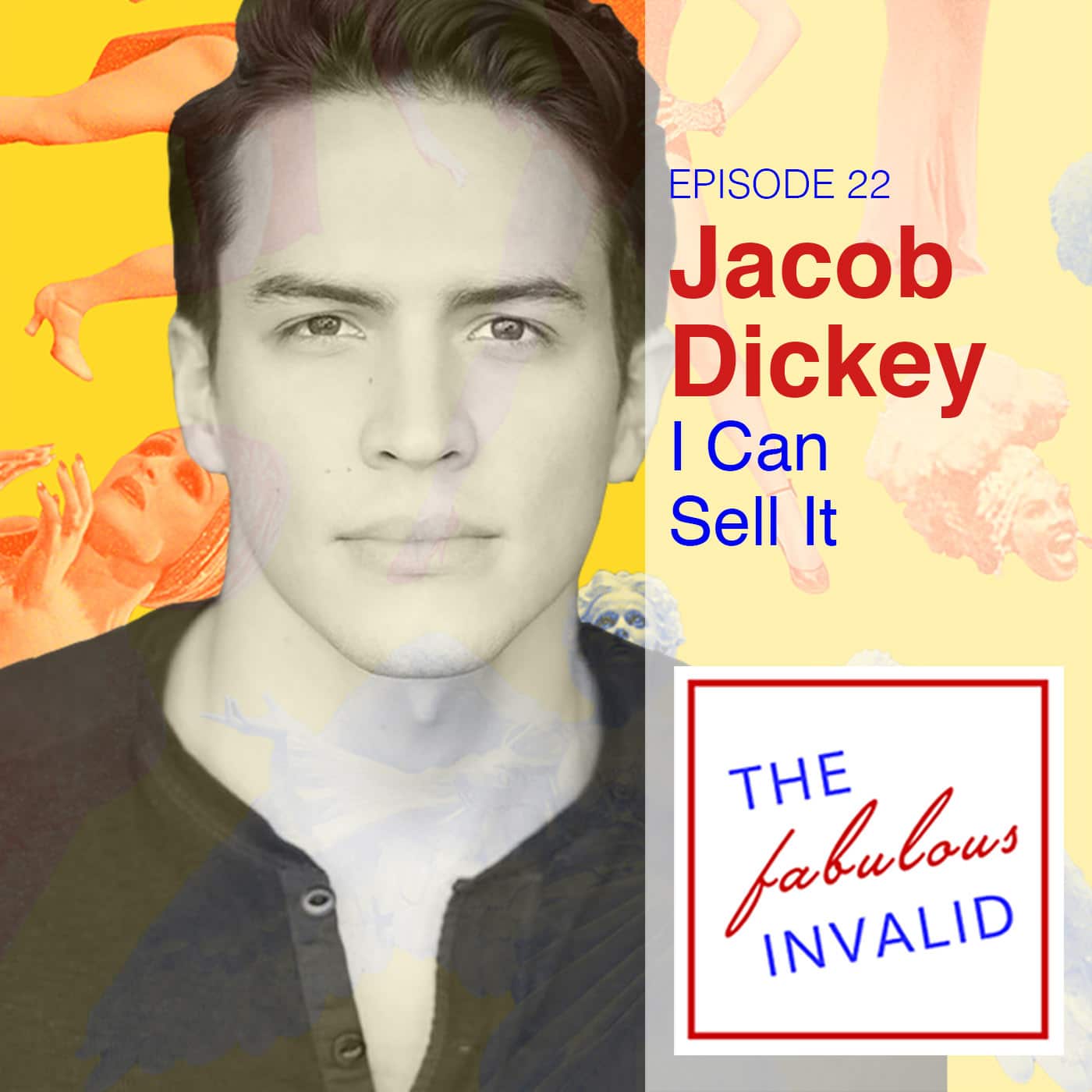 Episode 22: Jacob Dickey: I Can Sell It

On this week’s show, we speak with Jacob Dickey, who is currently in the ensemble of Disney’s “Aladdin” on Broadway where he also covers the roles of Aladdin and Kassim. We talk with Jacob about what it is like working on his first Broadway show, covering multiple roles, being in a long run of a show, “Aladdin Camp,” and his love for biscuits. Before that, Rob and Jamie welcome back Leslie Kritzer. And later in the show, Rob takes us through a little history of Disney Theatrical Productions and the New Amsterdam Theatre